It’s finally official! Excitingly, Olivier Martinez confirmed the news that he plans to wed the beautiful Halle Berry, and also gives details of the ring that is sure to make every woman out there envious. 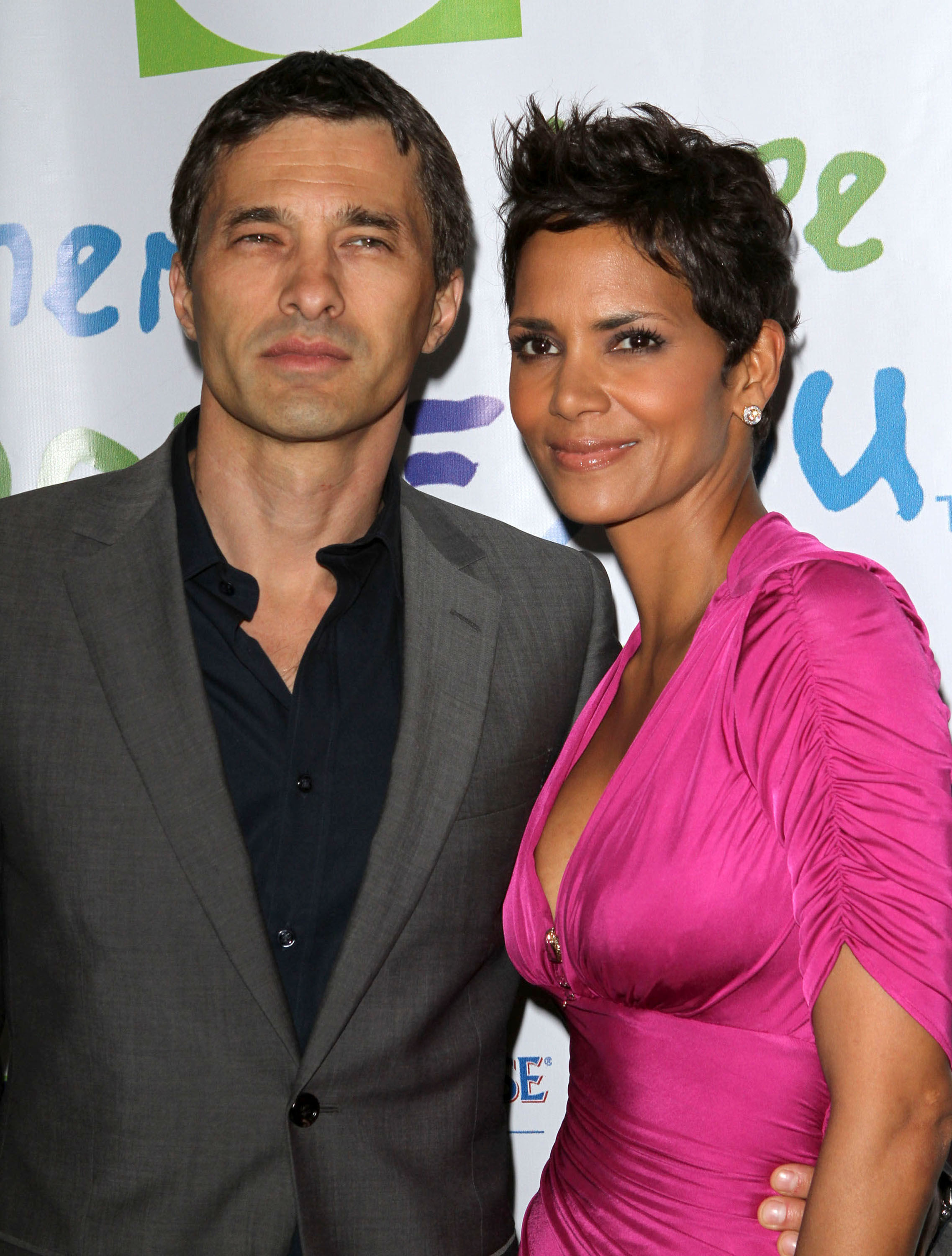 Sorry, fellas — Halle Berry is officially off the market.

“Yes, of course it’s true,” said Olivier to Miami.com at the opening of his new restaurant, Villa Azur. Olivier confirmed the details of the engagement, right down to the ring. The actor says he went to great lengths to make a special ring for Halle, employing the handiwork of Robert Mazlo, a French jeweller. Olivier called him a “real artist” and says that Mazlo’s family has been designing jewellery for “kings and queens for many centuries.”

Only the best for Halle, of course.

And if that little detail wasn’t enough, a source close to Olivier told Us Weekly that the soon-to-be groom took a 500-year-old mystical “alchemy test.”  According to Us Weekly, the test questioned everything about Halle’s “favorite shapes, colors, numbers and signs.”

“…He wanted to produce the most beautiful ring ever made — money was no object and he only wanted the finest materials involved,” says the source to Us Weekly. Guys, take note.

This engagement news is great to hear, especially considering that Halle has been in a very public custody battle with ex Gabriel Aubry, daddy to three-year-old daughter Nahla. This will be Olivier’s first time tying the knot, while it will be Halle’s second time. But who cares? I mean, he obviously really loves her!