Please say this is true! Adele is the latest musician rumoured to be considered for the coveted X Factor judge role. The only question now is, does Adele event want to be a judge? 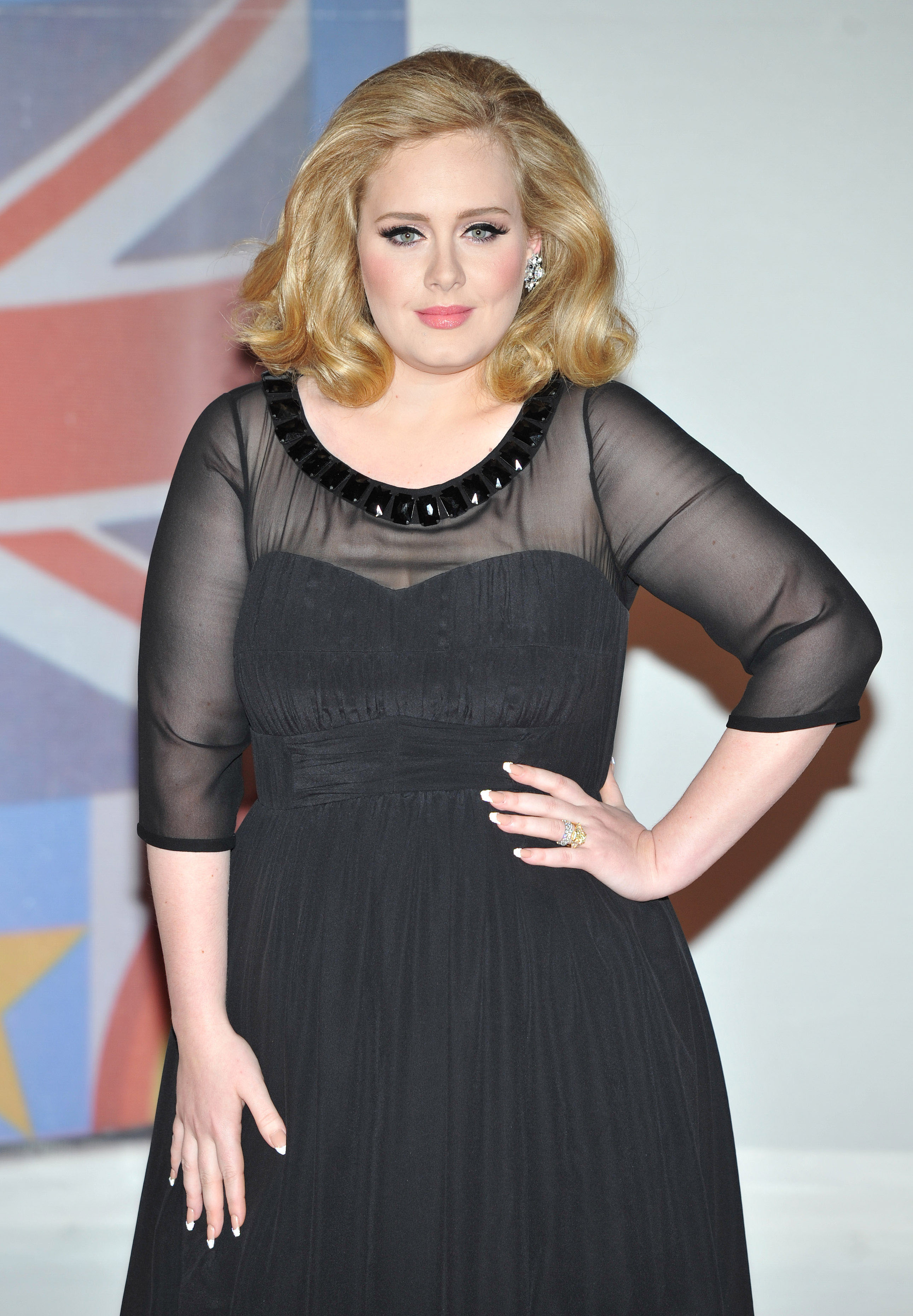 The X Factor has its sights on Adele — and money is not a factor.

As the X Factor find-a-judge saga continues, there are now new reports that creator and judge Simon Cowell wants British megastar Adele to join the judging panel. According to the Daily Star, inside sources have revealed that the very over-confident Simon is willing to do anything to get Adele on the music competition reality show.

Simon: Adele is beyond incredible, she is super.

But according to sources, Simon already knows Adele has major star power and says “money is not a factor” when drafting a deal for the “Someone Like You” singer. The show producers also feel the same excitement for Adele on the judges’ panel, with an insider saying that top bosses “love her.”

OK, as much as I would love to see Adele’s bouffant hair every two nights and hear her deep, beautiful accent, I think it’s safe to say that she is extremely busy right now and probably won’t have the time to dedicate to this role. Also, in an interview with Vogue, the March cover girl said that she wanted to “write a happy record… get married, have kids and plant a nice vegetable patch.”

Sorry, Simon, it sounds like Adele has other priorities.

Adele has yet to comment on this reported nonchalant invitation, but, if this has any merit, Simon recently spoke very highly of Adele — which is very rare for Simon.

“Adele is an incredible story. You wouldn’t have predicted this years ago when we were such an image-infatuated business,” says Simon, according to the Daily Star. “She’s one of the most down-to-earth people you’ll meet and she hasn’t changed a bit.”

Wow, Simon being nice. Maybe Adele should think about this offer after all.