Joyful, joyful! The lovely Raven Symone, who made her name as a Disney starlet, will be stepping into the lead role in Sister Act on Broadway. This has us thinking: What other triple-threat Disney alumnae could light up the Great White Way? 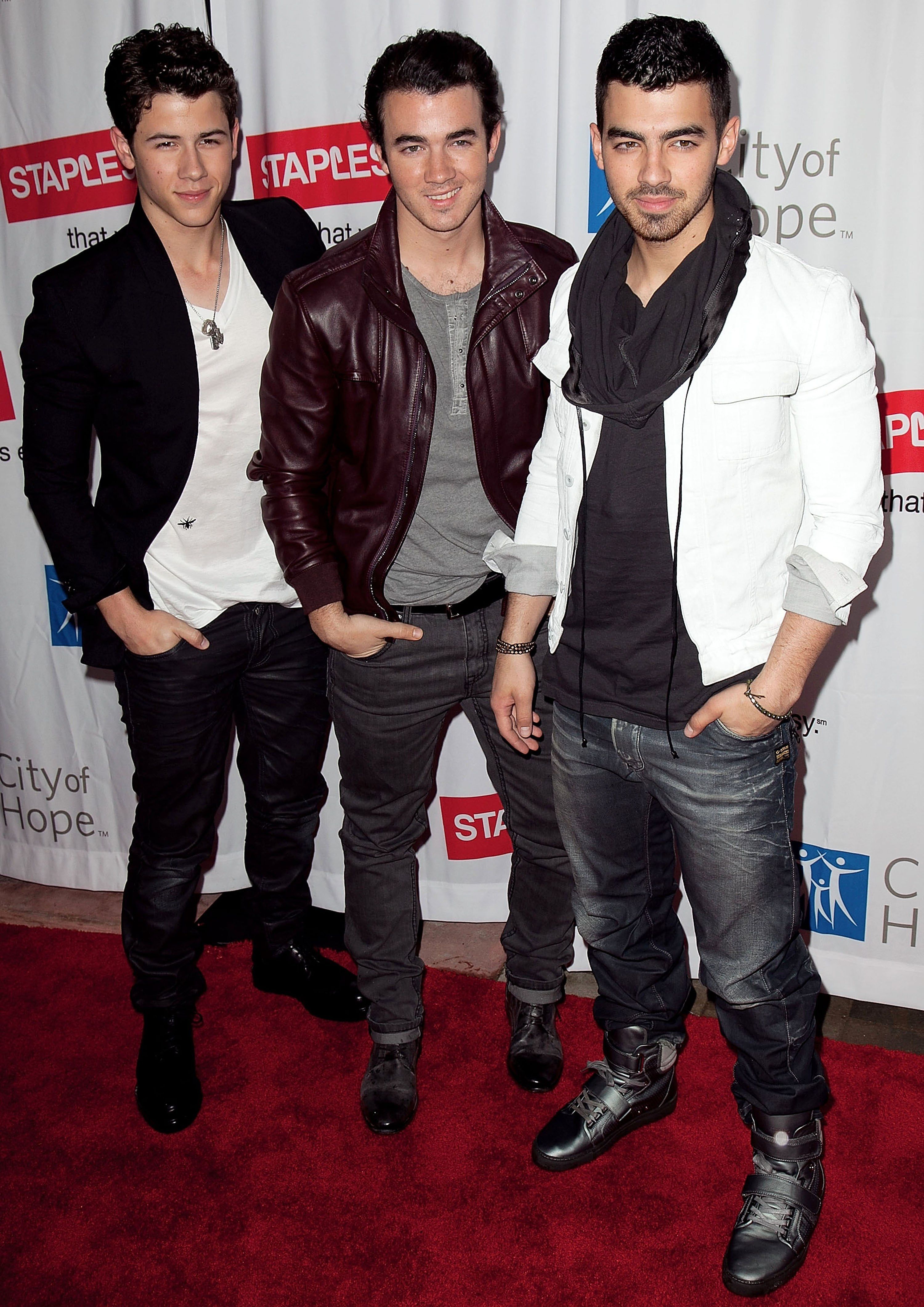 Who would have thought that The Cosby Show‘s adorable Olivia would grow up to star on Broadway? Raven-Symoné, who is most famous for her former Disney hit show That’s So Raven, is this close to making her Broadway debut, taking over the lead role of Deloris in Sister Act, as its originator, Patina Miller, ends her run in the show. Raven certainly has some big shoes to fill — Miller received a Tony nomination for her performance — but we’re confident she’s up to the task. After all, producer Whoopi Goldberg wouldn’t let just anybody portray the role she immortalized on screen, no matter how recognizable the actress may be.

Raven joins the ranks of some other talented Disney cohorts who have also played successful stints on Broadway: Christy Carlson Romano, famous for playing Ren Stevens in Even Stevens, has been in a few Broadway shows, including Avenue Q; Corbin Bleu of the High School Musical franchise got great notices as Usnavi, the rapping lead in In The Heights; and currently, Nick Jonas is starring in How to Succeed in Business Without Really Trying, stepping into Darren Criss’s shoes, who stepped into the shoes of the show’s original star, Daniel Radcliffe. Seeing all of our favourite former Disney stars move on to light up Broadway gets us thinking about what other alumnae might also be a good fit. Everything’s coming up Disney!

These two couldn’t suit the roles more perfectly. Demi, who gained fame from such Disney productions as Camp Rock and Sonny with a Chance, has been going through a bit of a rough patch lately. She has recently spoken out very candidly about her struggles with an eating disorder and self-harm, claiming too that the road to recovery has not been easy. She has displayed admirable courage in the face of enormous obstacles in following a better, if at times more challenging, path. All of this she has in common with the complicated Elphaba, aka the Wicked Witch of the West. Thanks to her life experience and killer pipes, Demi’s Elphaba would be great. As for Hilary Duff, whose starring role in the Disney series Lizzie McGuire launched her to stardom at a very young age, well, she just oozes the bubbly quality that would make the perfect Glinda. She is beautiful and charming and looks great in pink. And the girl can sing. Let’s just wait until she has her baby, though.

Is there anyone more adorable than Selena Gomez? As the lovestruck and dreamy Sophie in the hit musical Mamma Mia!, we think Selena would be spot-on. She is just the right age — Sophie is a particularly young bride — and her fresh face and pleasing singing voice are the perfect fit for such an upbeat, feel-good show. No one could blame the show’s three would-be dads, lured to a far-off Greek island, for indulging the impractical whims of Selena’s Sophie. I mean, you could just put her right in your pocket!

The Jonas brothers as The Four Seasons — Jersey Boys

Yes, there are problems with this on first glance. First of all, isn’t Nick a little tied up with How to Succeed? And second, aren’t there four Jersey Boys? Good questions; let’s deal with them one at a time. Well, obviously, Nick would just have to quit How to Succeed. The fact that he’s doing a show without his two brothers already feels a bit unnatural, anyway. Doing a show like Jersey Boys, full of songs the three of them would kill and with characters that would let each of them exercise their acting chops, would realign the universe, as all three Jonas brothers step and sing in time together. Finding a replacement for Nick in How to Succeed shouldn’t be too hard, especially within the roster of Disney alumnae. We’d like to nominate Corbin Bleu, who has already proven he is more than capable of carrying a demanding show.

Now, there would of course need to be a fourth Jersey Boy. And who better than the king of singing-and-dancing Disney stars himself, Zac Efron? Let’s all bask in the thought of Jersey Boys starring those four Disney Boys. It’s a pleasant one, isn’t it? It doesn’t really matter who plays whom. We can figure that out later. Just make it happen.