Amanda Bynes has left the scene — literally. The 25-year-old is under investigation by L.A. police after driving off while a police officer was writing her up a ticket. 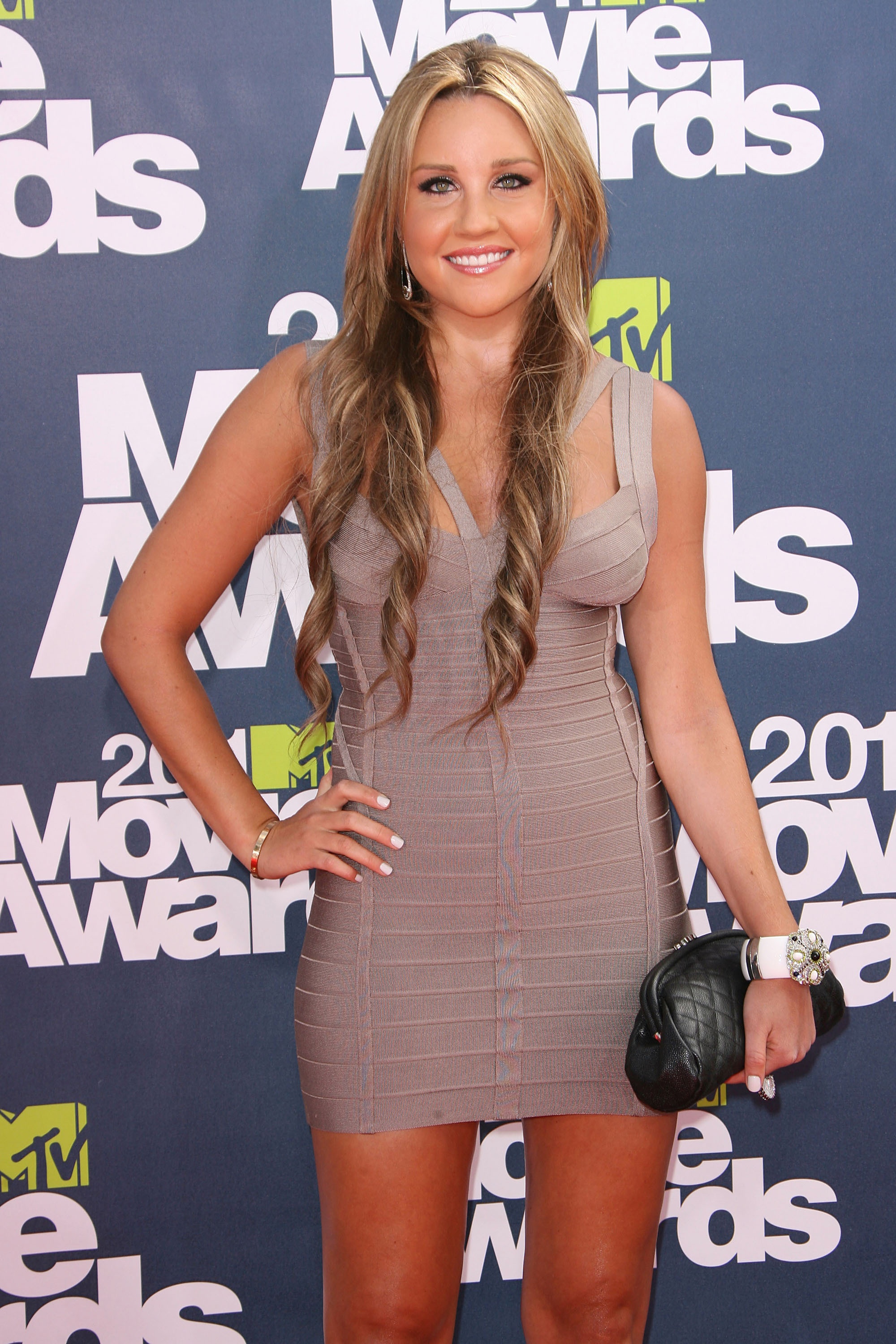 Watch out, Los Angeles: Amanda Bynes is too fast and furious!

The once prominent young comedic actress — she “retired” from acting in 2010 — was pulled over by police after they spotted her talking on her cell phone while driving, according to TMZ.com. But being pulled over wasn’t the problem — it’s what Amanda did after that.

According to the entertainment website, Amanda drove away from the scene as the cop was writing her a ticket.

Apparently, Amanda didn’t want to wait for the cop to give her the ticket, and sped off. The cops didn’t go after the 25-year-old, and even though she did go back to the police station to sign the ticket, authorities are now investigating if Amanda should face charges for her illegal and dramatic departure.

We must say this is really surprising news, considering Amanda was always in the good and drama-free category when it came to young celebrities.

Don’t worry, though, Amanda, you’re not the only celeb to get into trouble behind the wheel. Many can recall Paris Hilton‘s unfortunate experience in September 2010, when the heiress and her then-boyfriend, Cy Waits, were under investigation after their car accidently hit a paparazzo. Fortunately, neither Paris nor Cy were arrested. And don’t forget about Lindsay Lohan, who got into two different car accidents — one in September 2010 and one early this year.

Here is some advice: Stay clear of celebrity drivers… just for your own safety.