Heidi Klum is the cover model for Elle‘s April issue and the supermodel is finally opening up about her life, her children and her separation from Seal. 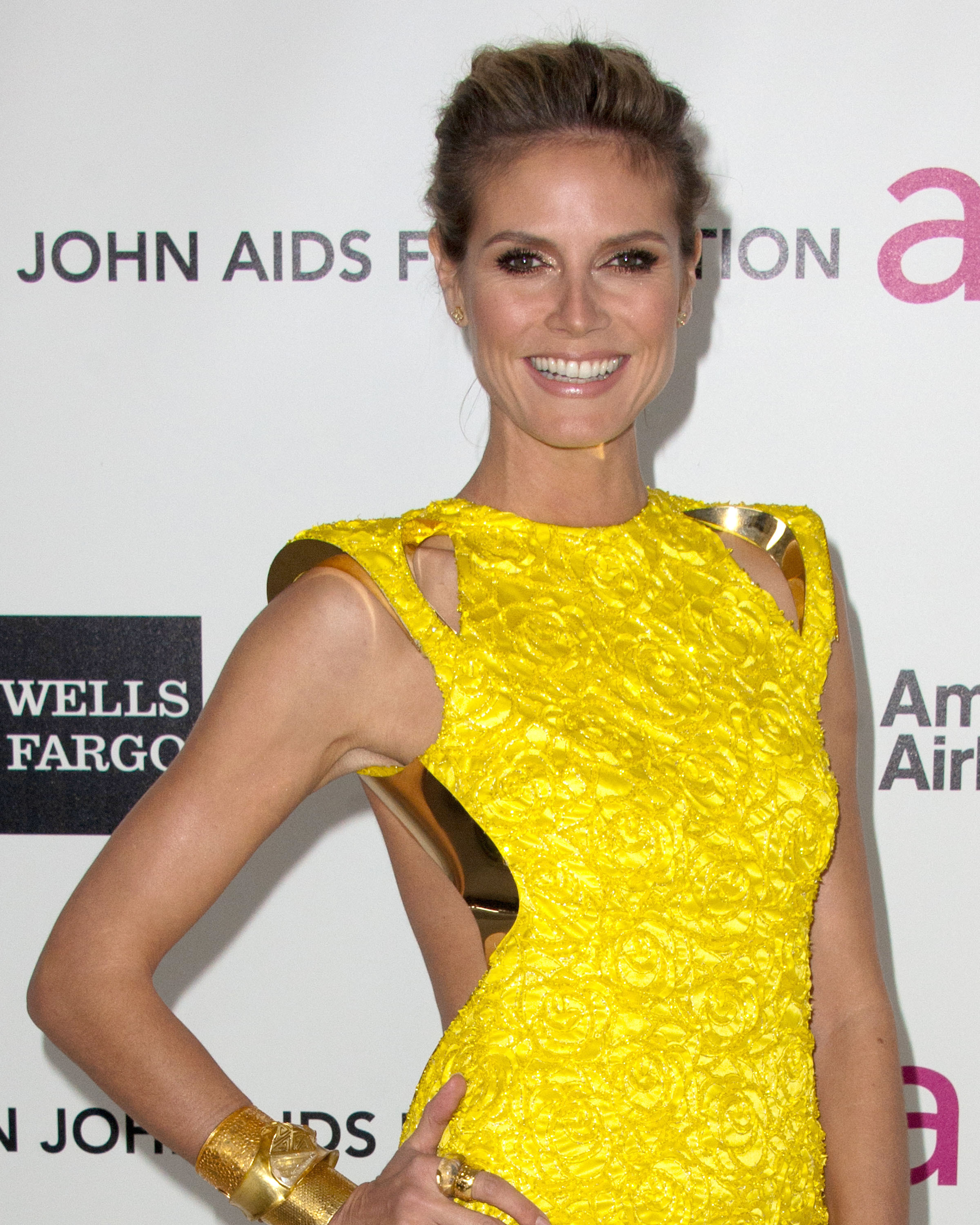 Heidi Klum is ready to talk.

The supermodel, who looks enchanting, as usual, talks to Elle in the April issue about her career, her children and her split from musician ex-hubby, Seal.

Along with taking the spot as cover girl, Heidi talks about her feelings about her failed marriage. Here’s a a sneak peek of her first interview since the split:

“I feel like I’m in the eye of the tornado. It’s emotions inside of your body that are a tornado,” says Heidi to Elle.

Known for renewing their vows every anniversary, Heidi and Seal ended their seven-year marriage in January 2012. Heidi acknowledged the misfortune of the breakup, given that the two celebs were seen as a steadfast couple.

“Every couple goes through things. Unfortunately, we’re in the public, so the highs are out there,” says Heidi.

In the interview, Heidi expresses her love for her children, who, she says, are always honest with her.

“In my job, people tell you that all the time, ‘This shoot was great. You look amazing.’ But you never know what they say when you turn away. But the kids don’t edit anything,” says Heidi. “When they kiss you and tell you they love you and say, ‘Mama, you’re the best’ — that’s really the only thing you care about.”

We’re glad that Heidi is opening up — and with such humility and class, too. Very mature of her. And, you if you think she couldn’t get more humble, she also talks about her evolving style.

“It was horrible. I wore too much makeup, I’d put on foundation, way too much blush. I had the worst clothes. I didn’t have heels. Where I come from, where would I need to wear heels?”

Can she be any more down-to-earth?