The X Factor wants a piece of Britney Spears. The pop princess is getting extremely close to claiming one of the two seats on the hit reality music series. 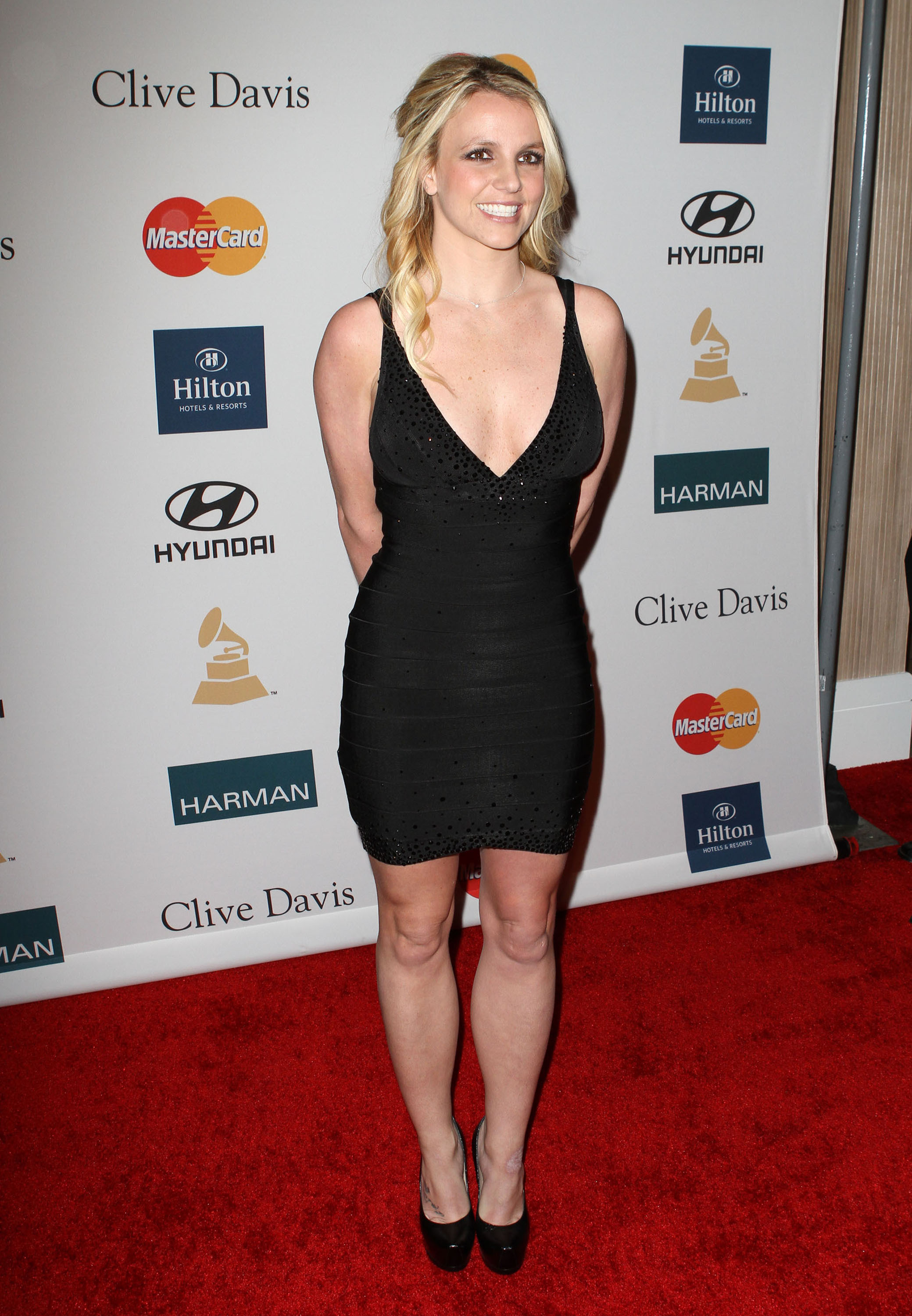 Britney Spears may have the X factor.

The infamous Ms. Spears is in the process of becoming a judge on The X Factor. Her fiance and agent, Jason Trawick, is reportedly negotiating a contract that could be signed as early as next week,  placing Britney in one of the two judges’ seats, a “well-placed” source tells The Hollywood Reporter.

Now, we know that rumours about The X Factor judge position have been throwing out every name possible, from Mariah Carey to Janet Jackson to Katy Perry. But the news of Britney Spears joining Simon Cowell and L.A. Reid on the judges’ panel just sounds so right. Simon, who said he was “flattered” by Britney’s interest in the hot seat, says that the new season is going to be completely different from the last.

“…There’s going to be a lot of twists and turns over the next few weeks and a lot of things we’re going to announce,” says Simon, via The Hollywood Reporter. Could Britney’s news possibly be the big twist in The X Factor saga?

We think Britney would be the perfect judge, considering she is a true musician. She’s faced the good, the bad and the very bad throughout her career, and her 2009 Circus Tour after her not-so-perfect 2007 MTV Gimme More performance showed us that she can gracefully rise from the ashes.

One thing’s for sure, if Jason manages to sign Britney for the job, it could possibly be the best wedding gift ever.

What do you think of Britney Spears potentially becoming an X Factor judge?

Nicole Sherzinger opens up about departure from The X Factor
American Idol, The Voice & The X Factor: Fight to the death!
Janet Jackson to join X Factor?