First Jennifer and Angelina and now Rihanna and Karreuche — the drama of celebrity relationships. We have a feeling this love triangle isn’t going to end well. 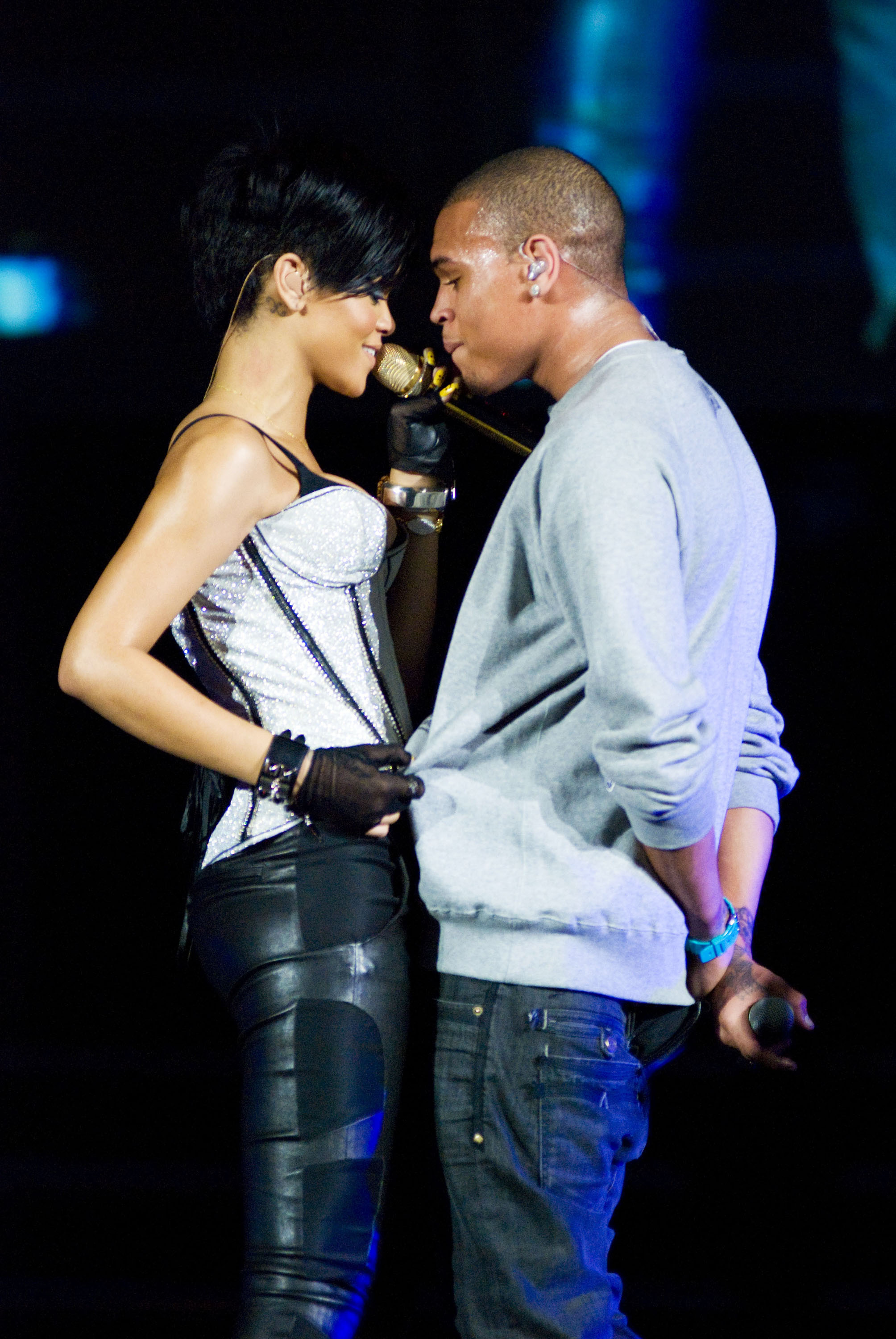 We never thought it would come to this.

It appears that the women in Chris Brown‘s life are fighting over him. Yes, you heard right, fighting over Chris Brown. R&B singer Rihanna and Chris’ current girlfriend, Karreuche Tran, are in a digital feud with one another and it all started with a single tweet.

The “We Found Love” singer tweeted a photo of a bag of rice cakes with gold earrings and a caption saying, “Ima make u my b****,” according to Radar Online. We knew Rihanna was feisty, but we didn’t know she was that feisty.

The Vietnamese wannabe model didn’t stand for Rihanna’s rude gyal action, and she responded to the tweet on her Facebook page with a message to Rihanna. It said:

“Let me clear the air, if you have fenty at the end of ya name or your default is Rihanna you have a better chance of winning the lottery than ending up on my friends list.” And to dig an even deeper wound she added: “I’m Angeline [sic], you’re Jen. C’mon you see where Brad is at.”

Karreuche has denied that she wrote this statement on her Facebook page, via reports from Radar Online, but we cannot help but wonder if she really is annoyed about being caught up in this celebrity relationship drama, especially considering claims that Chris was in a “open relationship” with Karreuche.

But what we really wonder is, if this is true, has Rihanna forgiven Chris after their abusive relationship? As for how Chris feels about all of this, well, a source tells the entertainment website that he is handling it how every man handles it.

“This is all very flattering to Chris. Name me a 21-year-old red-blooded male that wouldn’t love having two women fighting over him.”

Careful, Chris, these triangles usually end with the females coming to some understanding and creating a bond, and the man losing out. Be forewarned.