When you have bazillions of dollars and are one of the most recognized and successful singers of our time, what’s the only thing left to do? Buy a famous Montreal delicatessen, of course! What kind of act can possibly follow something so unexpected from Céline Dion and her husband René Angélil? 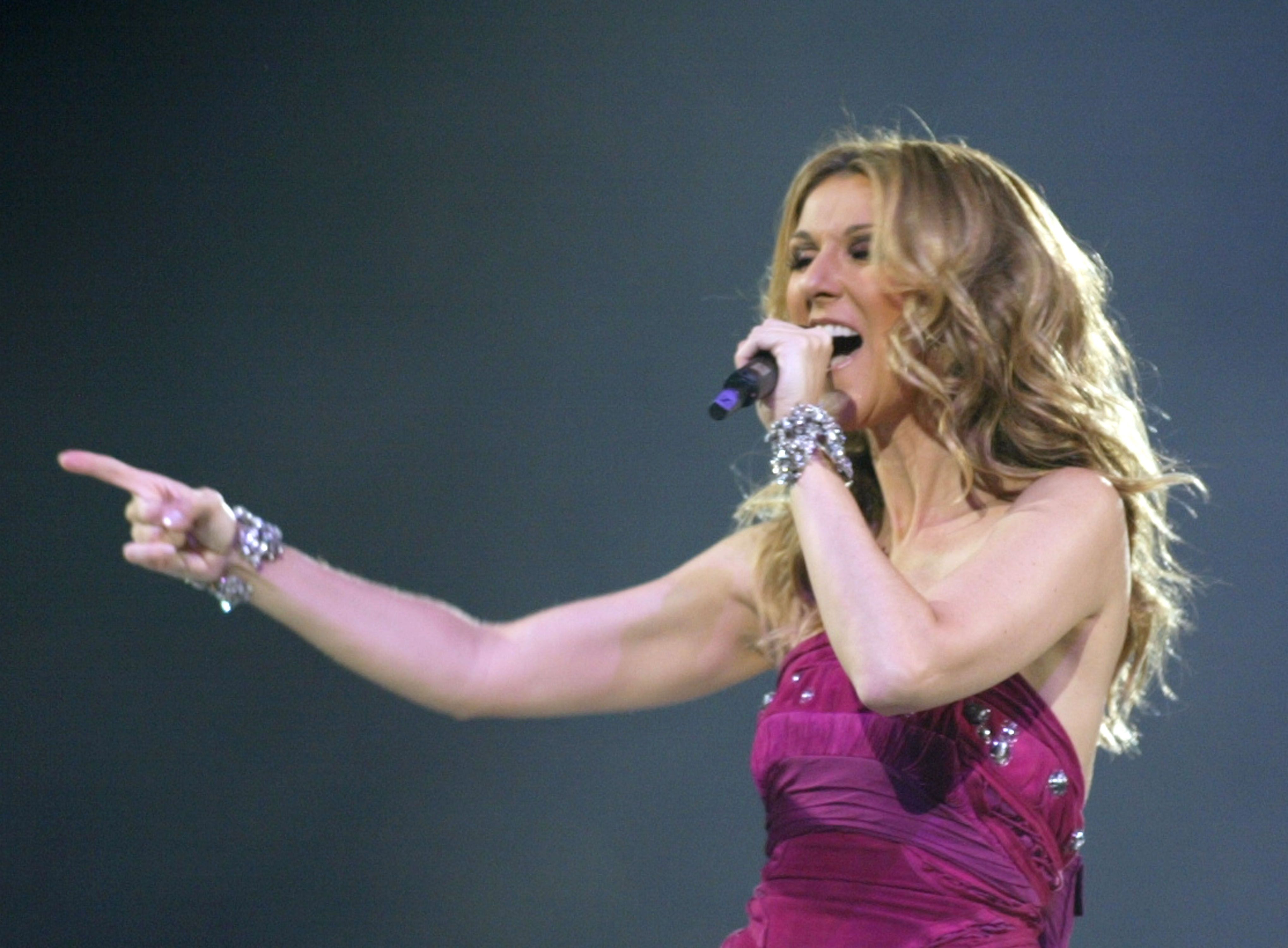 That’s right. Céline Dion and Rene Angélil are now the proud co-owners, along with Paul Nakis, of the historic Schwartz’s deli, a Montreal institution that has become a landmark destination for all those who visit the city. The place is known for its inimitable, authentic smoked meat, so delicious that it inspired Mordechai Richler to describe it as a “maddening aphrodisiac” in his famous novel, Barney’s Version.

The news has people simultaneously scratching their heads and wringing their hands. For one thing, watching Celine Dion’s statuesque and glittering figure up on stage doesn’t immediately lead to thoughts of the perfect deli sandwich on rye. After all, she sings about her heart going on, so why would she be slinging a hot and salty one-way ticket to cardiac arrest? In other words, the collision of Celine’s glamorous world with the simple, unsophisticated one inhabited by Schwartz’s is quite strange. On top of that, the deli’s devotees are worried that Céline and René will turn the one-and-only Schwartz’s into an ostentatious chain. The couple has assured these skeptics, however, that the deli’s integrity and authenticity will not be compromised with a franchise.

Sure, that’s all well and good. But this is an undeniable curveball in the worlds of both deli meats and popular music. This could very well be the start of a really weird business venture for the famous French Canadian couple. First they buy Schwartz’s; then what?

They may have promised not to open any other Schwartz’s delis, but that doesn’t mean that Céline can’t promote it at her impossibly popular show at Caesar’s Palace Colosseum in Las Vegas. Look out for her meat dress (which she bought at Lady Gaga‘s garage sale), complete with mustard-yellow pumps. Céline’s also becomes the first show in Vegas history to sell Montreal smoked-meat sandwiches at concession. Patrons will be permitted to enjoy their food in the comfort of the theatre — a way for Céline to subliminally associate her voice with the deli, so that every time they hear her sing, they will suddenly feel an overwhelming craving for Schwartz’s. The Colosseum’s maintenance staff proves a little displeased with the new allowance of sandwiches in the theatre, mostly due to the higher-than-normal amount of mustard staining the seats.

She already has a line of fragrances, so this one’s a no-brainer. The taste of Schwartz’s meats is undeniably delicious, but the deli’s smells are just as intoxicating, not to mention manly. Schwartz’s is the smell of real, hard-working men, like the ones from days gone by. It’s the smell of history; struggle; life. The line will include:

They’ve already bought one of the city’s most famous establishments. Why stop there? The couple becomes the first-ever private owners of a metropolis. The city would be renamed Céline and René’s Montreal. Not too many changes, of course — Montreal’s integrity would be maintained — just a few new monuments erected in the city’s core of the happy couple and their children. As well, Schwartz’s becomes the occasional location of a Céline concert, able to seat only a fraction of what the Colosseum seats, but with tickets at ten times the price.