Ashley Olsen is finito with acting. The famous twin sister no longer desires to be on the big screen, and is setting her sights on her fashion empire. 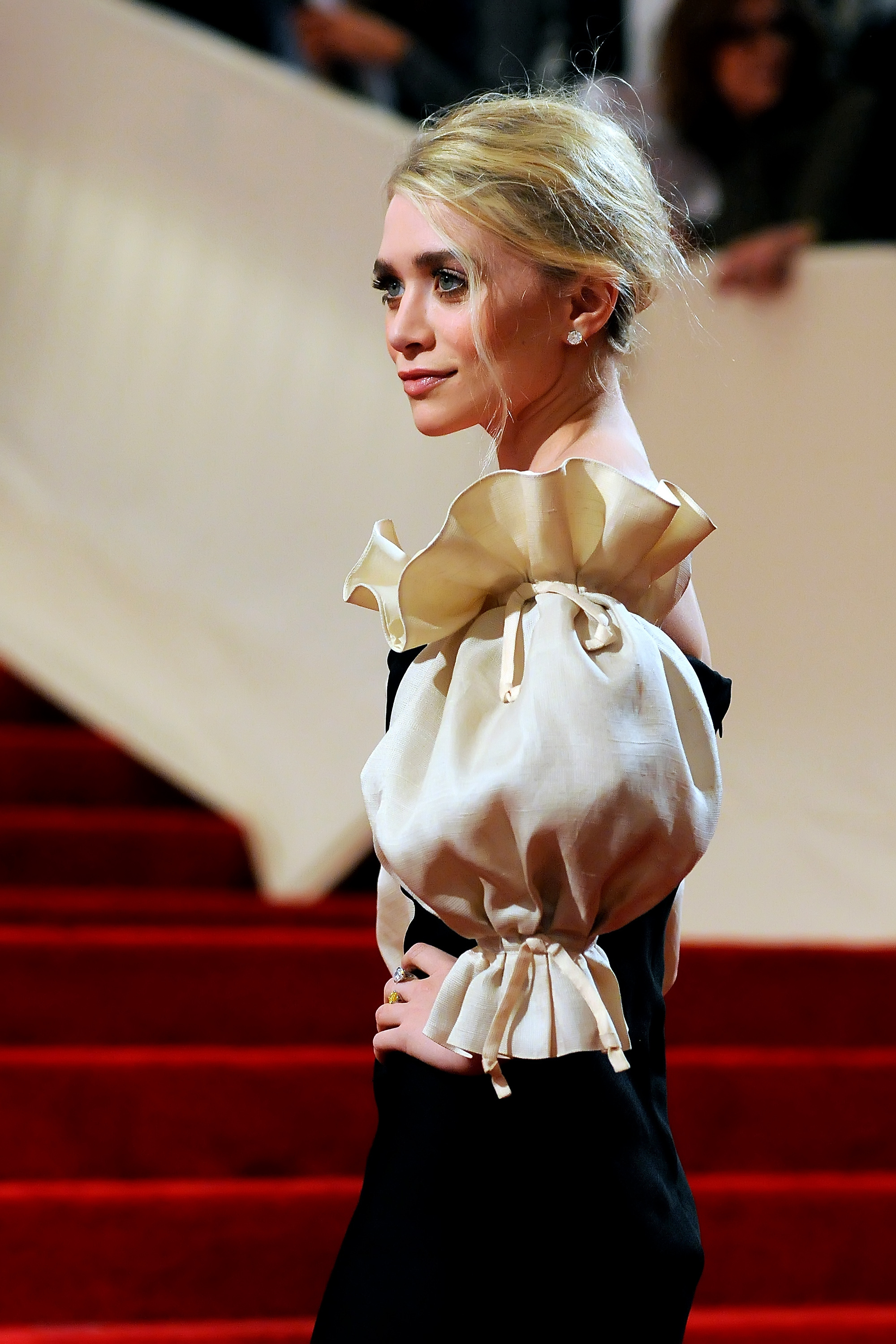 Ashley Olsen is ready to close the curtain on her acting career.

The former childhood star, whose famous other half is none other than Mary-Kate Olsen, has decided to focus solely on her fashion empire, which the two have established together.

“It was time to step behind the process. I wanted to work on other things,” says Ashley to Elle U.K., according to Us Weekly. “It doesn’t mean I’m not interested in Hollywood.… But if I ever do get back in, it’s not going to be as an actress.”

Those who grew up with the adorable twins playing Michelle on the ’90s sitcom Full House know that these girls not only could act, but were at the top of the top when it came to young child actors.

“We worked non-stop until we were 18,” says Ashley.

Granted. They did work like crazy, and have covered every facet of the entertainment industry, from their Wal-Mart clothing line to their film and video empire, which included classics like Double, Double, Toil and Trouble and The Adventures of Mary-Kate & Ashley – all extremely successful.

But Mary-Kate and Ashley are all grown up, and even though they dabbled in acting again in the 2004 film New York Minute, the two are focused on continuing to create and grow their various fashion lines, such as The Row, Elizabeth & James and a T-shirt line developed for celebrity fashion line StyleMint.

And for you Michelle fans, don’t get your hopes up for a return, as Ashley says she is completely sure of her decision.

“It just felt right to move away.”