Looks like we now know where Justin gets his literary skills. The Bieb’s mom is ready to share her story to the world, about everything from her abused past to getting pregnant with the mega-popstar and raising him as a single mom. 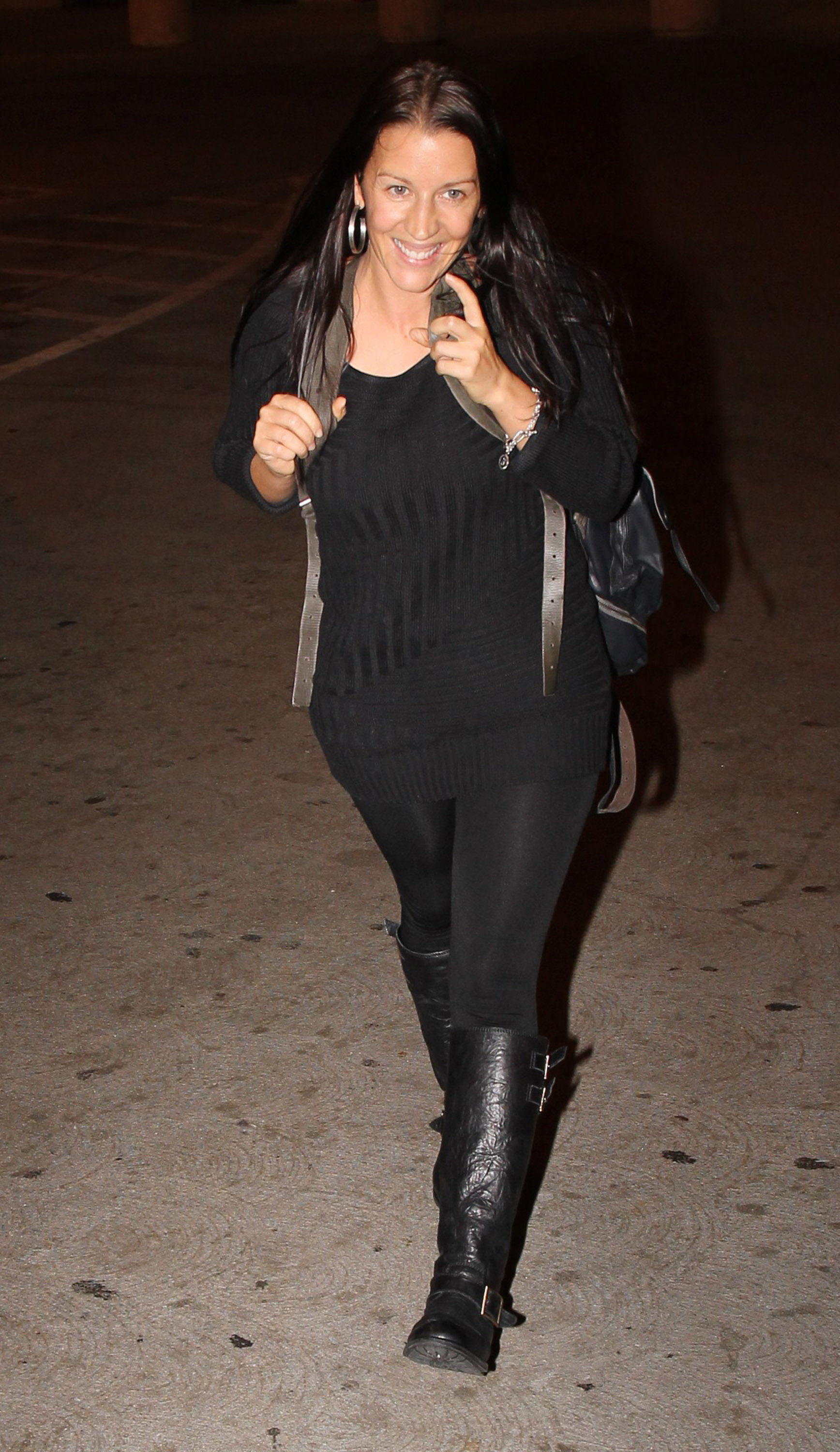 Justin Bieber‘s mom is ready to be known for something other than just being Justin Bieber’s mom.

The Bieb’s mom, Pattie Mallette, has signed on to write a memoir about her life, according Billboard.com. Her book, Nowhere But Up: The Story of Justin Bieber’s Mom, will be released on Sept. 18 and will be an in-depth look into her personal life. Pattie, who has always been thankful for her son’s mega-success, will open up to readers about everything from being abused as a youth to her addiction and suicide attempt and how she turned her life around after she got pregnant with the now-famous Canadian popstar.

“I want them to see that no matter how desperate their circumstances may be, they can have hope for a better future,” says Pattie, according to Billboard.com.

Pattie, who holds double roles as a mother and Bieb’s manager, says she hopes her story can inspire women who are experiencing or have experienced similar hardships in life. The book will be published by publishing company Revell and a portion of the book’s proceeds will go to charity.

“Pattie’s story is a powerful example of courage and determination that will inspire anyone who has faced struggles in life. She’s living proof that even in the darkest of places, there is always room for hope,” says Jennifer Leep, the editorial director for Revell.

Now, for you Beliebers out there who think that this story won’t have anything about Justin in it — don’t worry, it will, as Pattie plans on including her famous son throughout the book. Although Justin already released a book of his own, First Step 2 Forever: My Story, we can’t help but wonder if there’s any other personal details from Justin’s life that she will share. Will she talk about adorable and embarrassing moments of the Biebs as a baby? Or personal anecdotes we don’t know yet? We can only hope so; after all, she is a mother.