Christina Ricci is doin’ just fine. The Hollywood starlet opens up to Marie Claire about her life, growing up with an eating disorder, being true to herself and finding someone to love who is smart and funny. 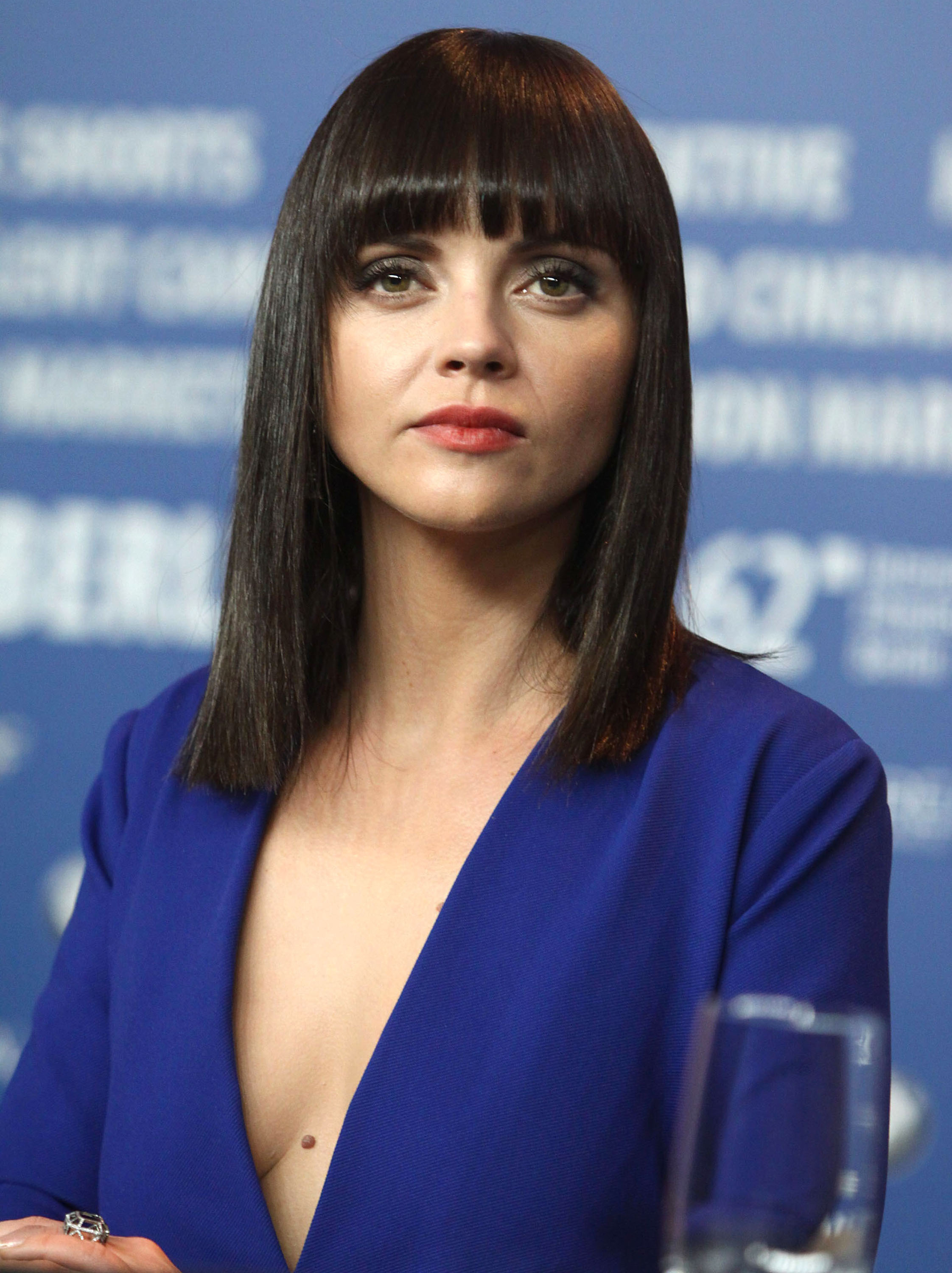 With her deep doe eyes and perfectly sweet pink lips, Christina Ricci proves in the cover story of Marie Claire UK why she is one of the most humble Hollywood celebrity actresses.

The Pan Am actress, who appears on the cover of the woman’s magazine looking soft and graceful, talks about everything from eating disorders to her love life.

“[ I want] somebody smart and funny that I love being with,” said Christina, who was once engaged to actor Owen Benjamin. They broke it off in 2009.

Christina, who won our hearts as the very woeful Wednesday Addams in the 1991 film The Addams Family and 1993 film Addams Family Values, says that she has no regrets in her life. She admits that she wasn’t “very Hollywood” and swore always to be honest to herself after her eating disorder was exposed when she was 14 years old.

“Somebody actually found out about it and outed me while I was recovering. It was a horrifying thing to do,” said Christina. “I vowed that no one would ever be able to out me for a secret again. So I was going to be completely honest in the rest of my life.”

It’s safe to say that Christina has been one Hollywood starlet that didn’t let fame or the wild lifestyle entice her too much, although her roles in movies such as The Ice Storm, The Opposite of Sex and Black Snake Moan showed us that she could definitely explore the wild side… if only through films. And even though Christina has been in the acting game since the ’90s, she’s glad to be all grown up.

“I’m so glad I’m not 20 years old anymore. I was in a hurricane. I’m a lot calmer now. I don’t cause destruction for myself and others everywhere I go. I take things as they happen.”

Christina Ricci not your average woman on Pan Am
Christina Ricci dieting for Pan Am bikini debut
Pan Am lifts off to good ratings, despite mixed reviews