This is not the type of celebrity news we want to hear. The petite beauty was hospitalized for a drug overdose after suffering a brain aneurysm and is now trying to regain herself after her near-death experience. 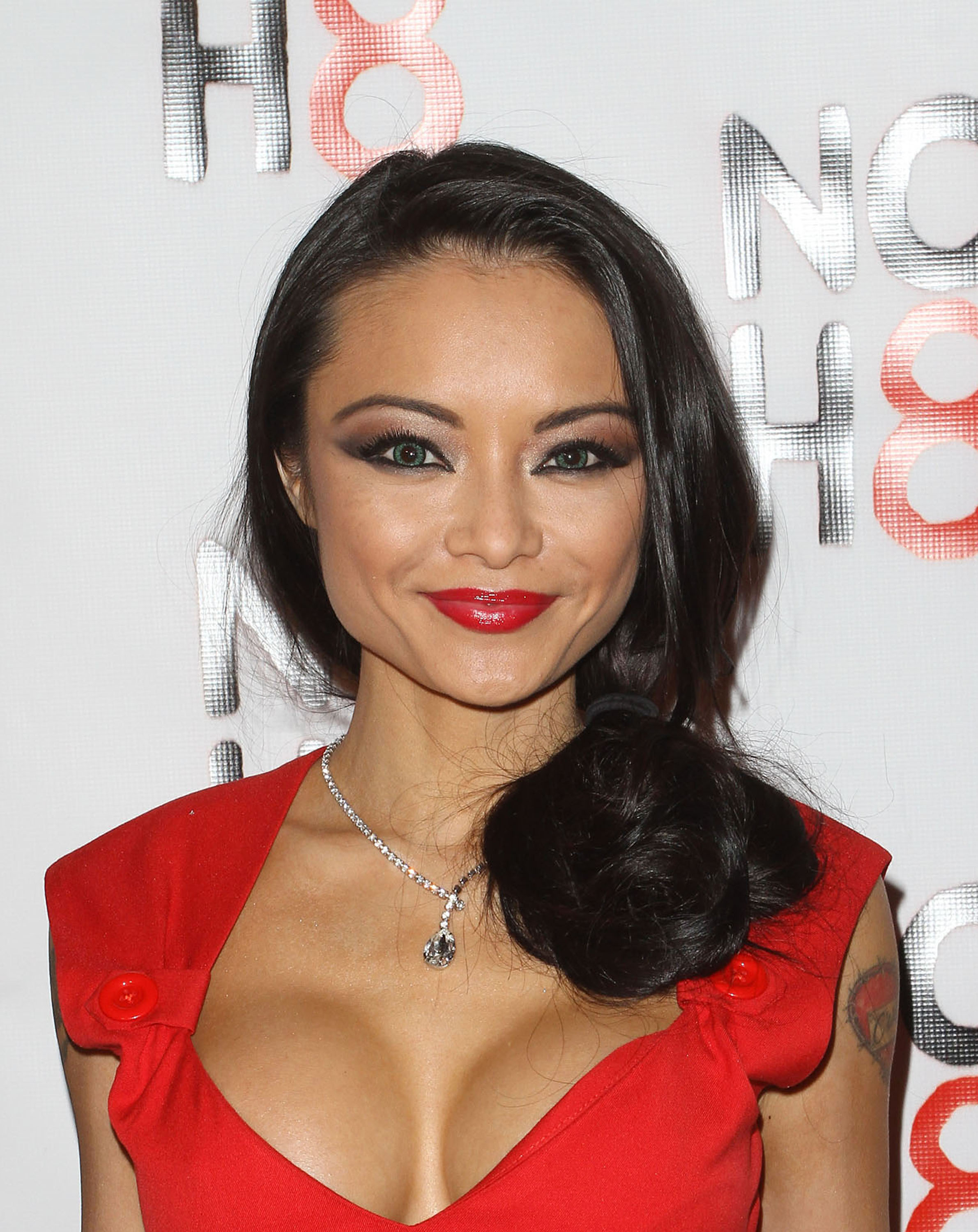 Tila Tequila may have permanent brain damage after being hospitalized for a drug overdose due to a brain aneurysm, according to Radar Online.

The Vietnamese-American model, who became a regular face on MTV in 2007 for her reality dating show A Shot at Love with Tila Tequila, was hospitalized for a week in two different hospitals and was released yesterday. According to a source, the brain aneurysm, which almost caused Tila to die, occurred in the middle of the night.

“It was terrifying for Tila and death was knocking at her door,” says the source to Radar Online.

The source also says that Tila, whose real name is Tila Nguyen, then took two bottles of heavy prescription drugs to deal with the pain.

“Tila threw up all over her bed after overdosing and felt like she was dying. She was screaming for help, and in desperation, broke her bedroom window and attempted to jump out.”

This is definitely a very sad situation and it’s hard to imagine Tila going through this pain, especially for those who remember her perky and bubbly spirit on her reality dating show. For a while, the star stayed out of the limelight and lived her life; she was even engaged to heiress Casey Johnson before her tragic death in January 2010.

Although Tila is now out of the hospital, she is expected to check into an outpatient program. But the source tells Radar Online that even though Tila is trying to stabilize herself, she may have suffered permanent brain damage.

We hope Tila and her family and friends stay strong and get through this tough time.