We like to see this side of Kim. The reality star is moving on with her life after her overwhelming divorce, and performing a good deed along the way. 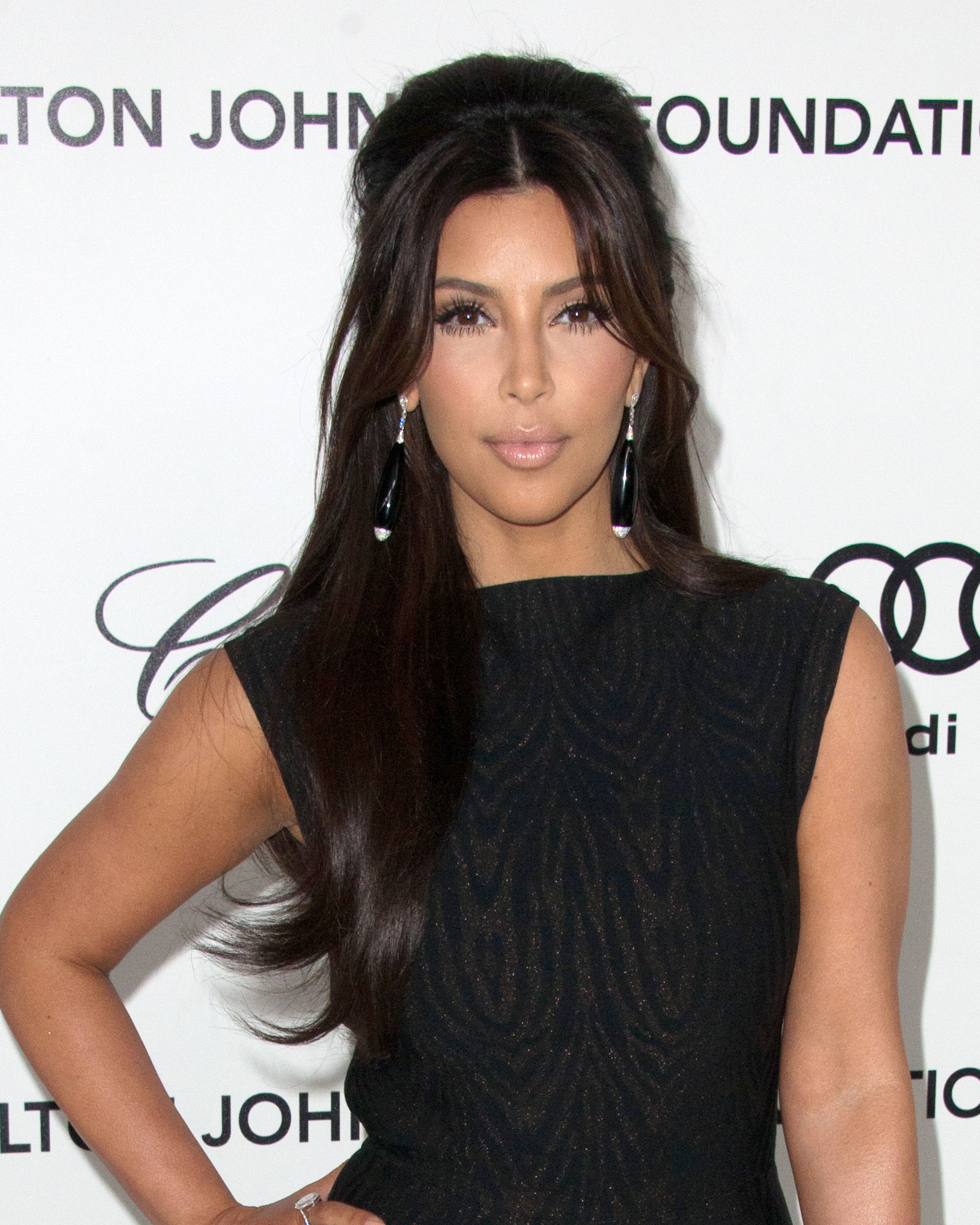 Take note, ladies: letting go of wedding gifts after a divorce can be a good thing.

Kim Kardashian is making peace with herself and attracting good karma after keeping her promise to make a charitable donation in honour of the wedding gifts she received.

“It has taken me some time to pull everything together but I wanted to let you know that the money for every gift received by me at my wedding has been donated to the Dream Foundation, an organization that I am very passionate about,” says Kim in a letter sent to her wedding guests, accessed via E! Online.

Although the marriage between the two didn’t quite last, the charitable donation shines some light on what has been a tormented few months for Kim, who has gotten backlash ever since ending her 72-day marriage to NBA player Kris Humphries. The public divorce between the two has been on blast since their announced divorce last October, and they have fought over everything from a 20.5 carat diamond ring to rumours about their marriage being staged.

However, none of this really mattered to the foundation, which just saw this generous offer from Kim as exactly that: generous.

“Kim felt that this was the most fitting way to acknowledge and pay forward your gift with the same compassion and kindness it was intended. Through this contribution, Dream Foundation will be able to support an individual facing terminal illness with a final wish…” says a rep from the foundation via E! Online. “Your gift has become a gift to this organization and the families we serve. And we are grateful.”

And we think that’s all that matters. Good job, Kim.