There is nothing better than hearing about baby news — especially when it involves a beloved former teen actress from the ’90s! Find out why one of our favourite former Saved by the Bell alums is so happy to become a new mom. 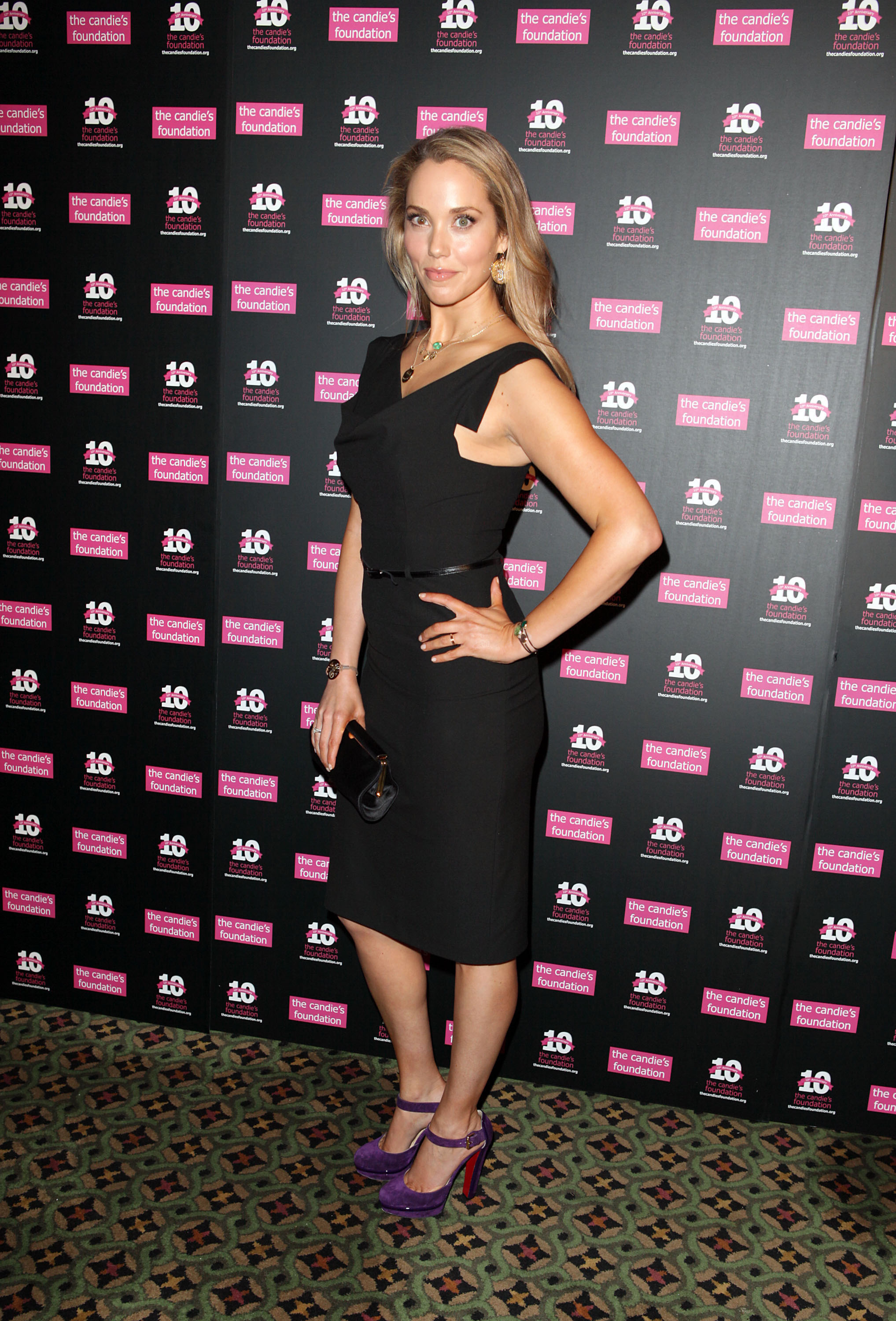 Jessie Spano is all grown up and expecting her first child!

Elizabeth Berkley, who won our affection in the ’90s hit television show Saved by the Bell with her big curls and her tendency to call Slater a “macho pig,” is now expecting her first bundle of joy with husband and artist Greg Lauren. The 39-year-old told the joyous news to TMZ after being spotted with her cute, growing baby bump.

“In life there are moments you cherish forever and this is one of them,” says Elizabeth to TMZ.com.

We’re so glad Elizabeth is going to cherish this moment, considering the actress has had, well, a very interesting career. After leaving the halls of Bayside for good in 1993, she gave big-screen acting a try in a 1995 film that was rather risque. Yes, you know what film we’re talking about.

Although it appeared that critics didn’t like that she had completely shed her girl-next-door persona, she didn’t give up on acting. and starred in various television series, including Law & Order and CSI: Miami. In 2006, Elizabeth created her own website, Ask Elizabeth, a self-esteem program that she created in which she gives advice to teen girls on dealing with personal issues in their lives.

So, one question we’re just dying to ask: Is it a boy or a girl?

Elizabeth hasn’t disclosed this, but says to TMZ.com that “we are so excited to share this moment and special news! The baby is due this summer.”

Congrats to Elizabeth and her hubby!