Did you hear the one about the TV show that was judged (lest its skeptics be judged) before it had even hit the air? 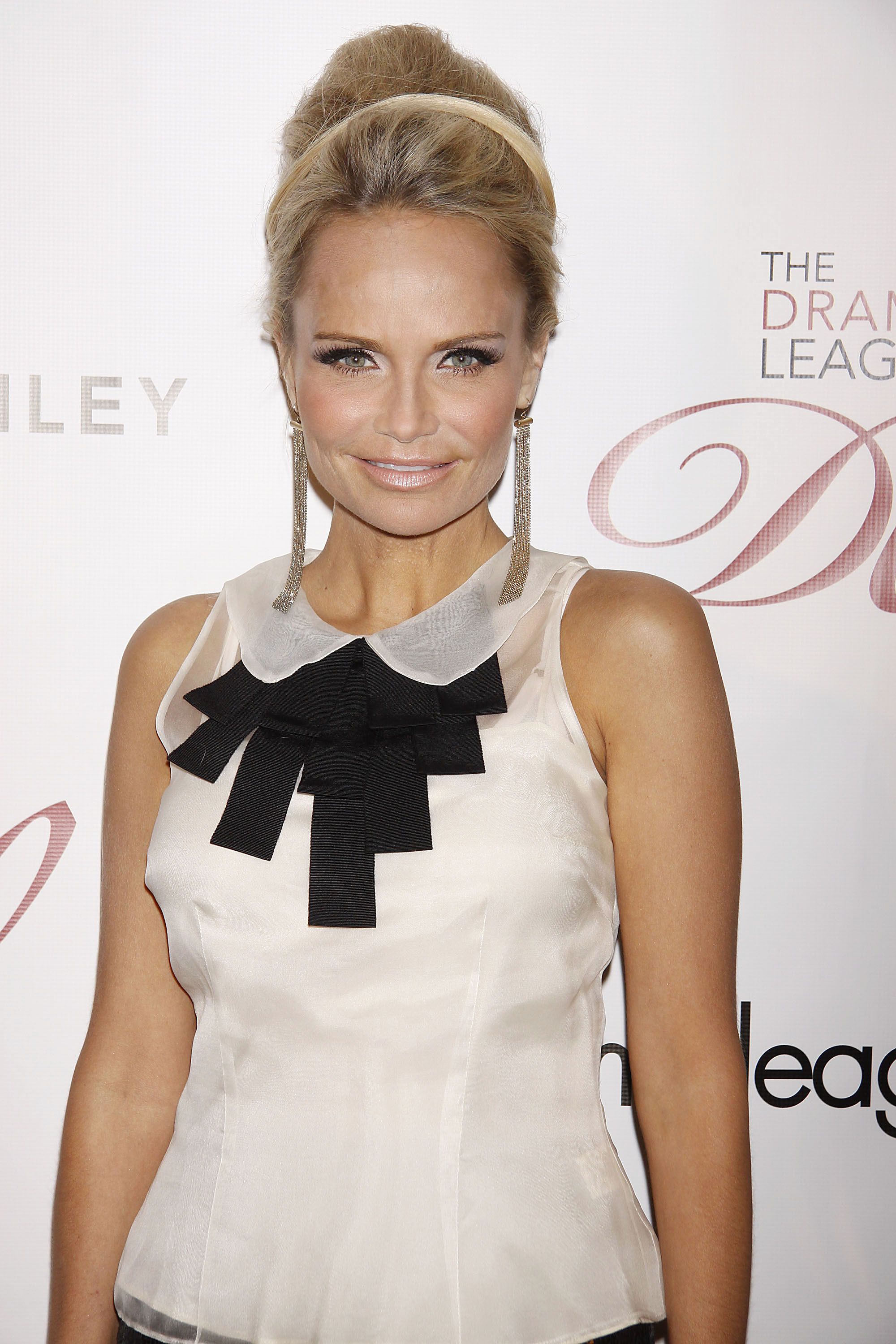 GCB — aka Good Christian B****es, aka Good Christian Belles — may have only just aired last night, but that doesn’t mean it hasn’t already caused a flurry of controversy. Of course, most of the controversy began before it aired, with the public prematurely scandalized by a show that dares to take the Christian faith light-heartedly. The show, which counts amongst its stars the lovable Kristin Chenoweth, takes on storylines involving sex, backstabbing and Southern life, all set against a backdrop of Christianity. And this has plenty of people in a tizzy.

When it comes to basically anything that has to do with religion, no one should be surprised when the directly affected group gets its back up. It is understandable that members of a faith would be protective of it for fear of their values being called into question. However, completely ignoring a religion’s existence — its unique culture, practices, members — is not a proper solution. The world is growing up; if we can handle a show about a pushover chemistry teacher transformed into a brilliant and dangerous meth cook, we can handle a little GCB.

Critics of GCB need only turn on their TVs to know that this show is not necessarily groundbreaking in its treatment of religion. Little Mosque on the Prairie, one of the most popular and successful sitcoms to emerge from Canada, is currently in its sixth (and final) season on CBC. This internationally beloved show, focusing on a Muslim community in small-town Saskatchewan, has proven that taking religion lightly on a television show is not only possible, but can lead to great success; it does not inherently mean making a mockery of the faith. Its popularity is testament to the talent of its creators and the open-mindedness of its viewers.

Big Love, the former HBO series, is another show that dared to take on the subject of religion. For five seasons, it showed us a darkly humorous side to the Mormon faith, featuring characters of varying Mormon practices, from heavily extremist to questioning. Big Love not only invited us to take Mormonism a little but more lightly, but it also helped us to understand it at all. If anything, Big Love has only helped the controversial faith become more accessible, its members more familiar.

Critics of GCB should take solace in two facts about the show if they remain unconvinced: 1. The network that is broadcasting GCB is ABC. Of the big four networks, ABC is most associated with a family-friendly image. It is unlikely that its execs would have given this show the green light if they felt the show compromised the network’s reputation. 2. Kristin Chenoweth, a self-identifying Christian, not only stars on the show, but she also endorses it. She insists she would “never make fun of my own faith” and calls the show “a love letter to Dallas.” It’s simple: Without a dose of laughter in a show that deals with Christianity, we’d be stuck with the second coming of 7th Heaven.

The Christian faith is due for a little light-hearted treatment on TV. Let’s give GCB a chance and then express our distaste for it if it turns out to be a bad show, regardless of its religious content. There really shouldn’t be anything to worry about when it comes to GCB‘s treatment of Christianity. When it comes to its confusing title, on the other hand… well, that’s another story.

Christina Hendricks gets hacked
Keanu Reeves is excited to be in another Bill and Ted film
Who would we cast to complete the foursome in the Sex and the City prequel?