Adele has it all: a boyfriend, a great music career and a new pad. But it looks like someone or something has already moved in with Adele — and it’s not her boyfriend. 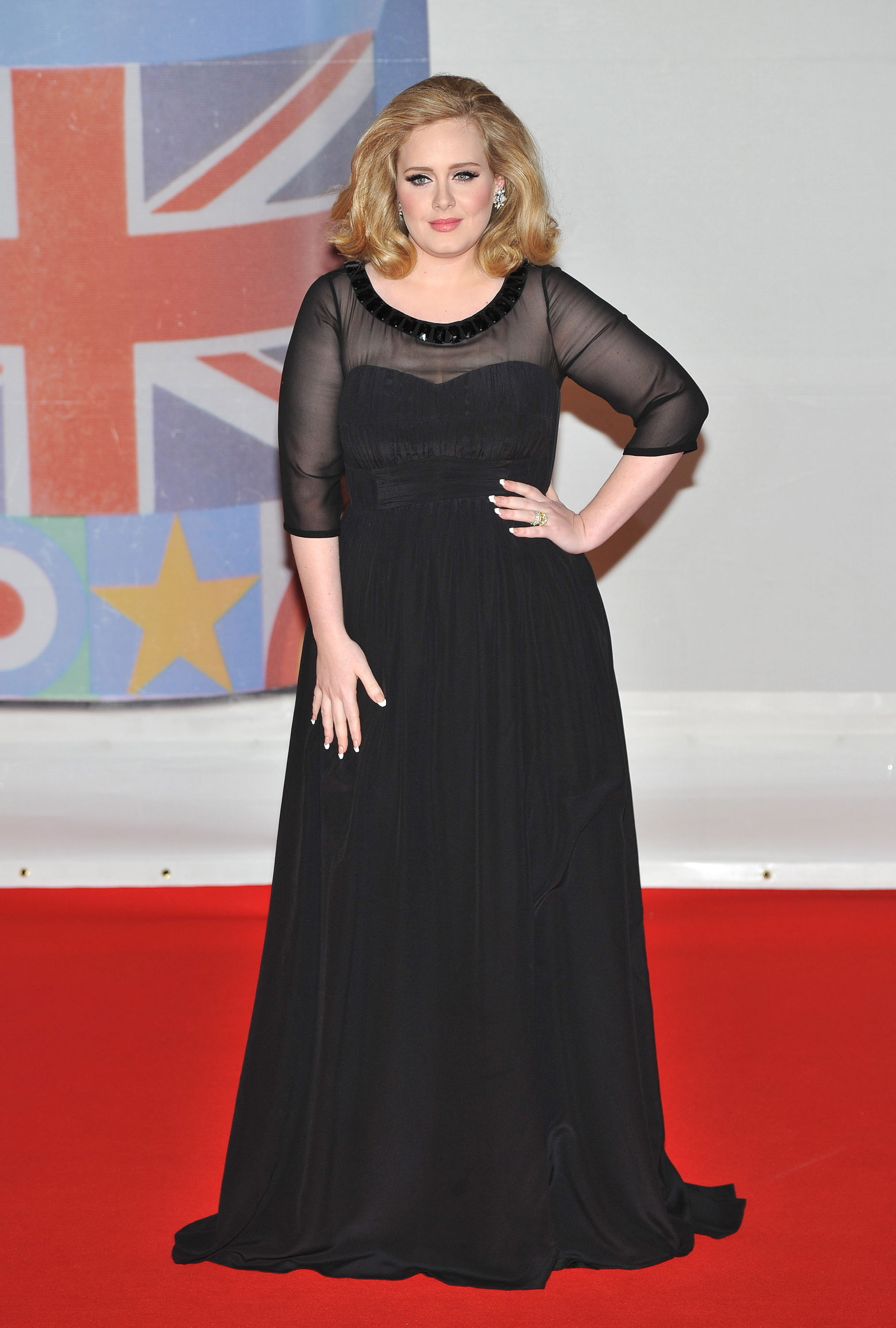 It appears that Adele might have some uninvited guests in her new home — and oddly enough, it’s not the celebrity stalker kind.

The “Someone Like You” artist believes that her new Sussex mansion may be haunted. According to the Daily Mail via reports, Adele told her friend that the mansion “gives her the creeps.”

So just how creepy is Adele’s new pad? Well, apparently she was so frightened to stay in the house alone, she hired her former chaffeur as a bodyguard and is paying her £100,000 a year just to keep her company.

Wow. Adele must really be spooked. But who wouldn’t be, considering the mansion is set on 25 acres of land and used to be a convent. Really, a convent? Now why would she choose to live there?

A friend of Adele told The Sun that even though Adele is haunted by the idea of being haunted, she really likes her new digs.

“Adele was so excited to buy such a lavish property but it has not turned out as happily as it should have. She knows about its religious history and it’s a big place to be in on your own in the dead of the night.”

Let’s hope it turns out to be a friendly ghost — or a high-singing contralto, so they can at least sing together.