This is not the big bang surprise we want to hear. The beautiful television star has called off her wedding with her beau after six months of engagement. 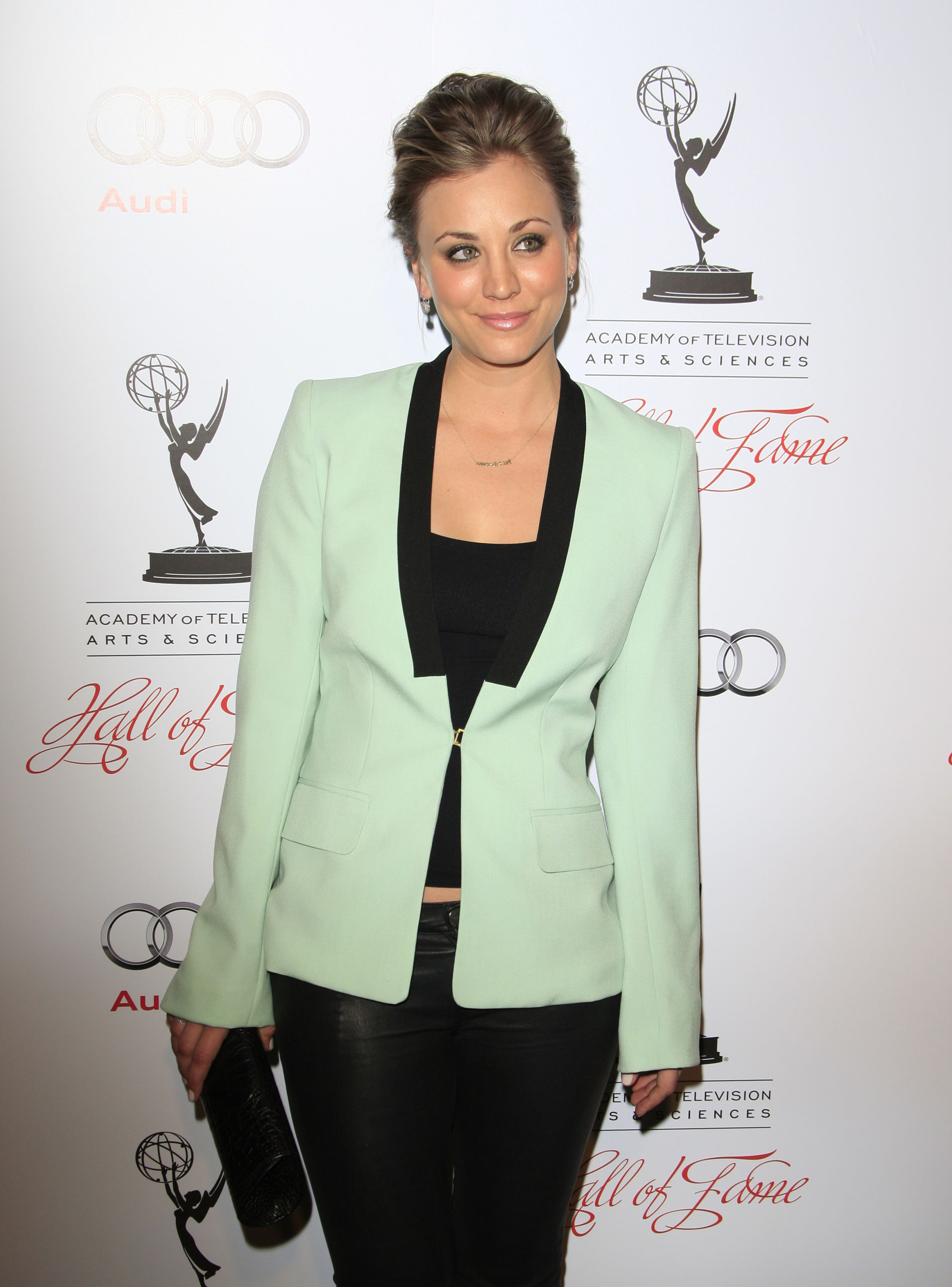 This is a big bang of news we definitely weren’t expecting.

“I’m not engaged anymore…” said Kaley in response to ET, who asked her what was inspiring her as she planned for what was supposed to be her upcoming wedding.

This is very sad news — especially since Kaley shared it before the Academy of Television Arts & Sciences 21st Annual Hall of Fame ceremony event honouring her boss and The Big Bang Theory creator, Chuck Lorre, who is also known for creating Two and a Half Men and Grace Under Fire.

Kaley, who has never been one to expose her relationships to the public, announced her engagement excitedly last October. Her last relationship, with Big Bang costar Johnny Galecki, lasted two years and, according to CBS Watch Magazine, Kaley says they kept it on the down, very deep down, low.

“No one knew about it. It was a wonderful relationship, but we never spoke a word about it and never went anywhere together.”