Looks like not even the most high-tech smartphone can stop these hackers. Find out which celebs have been hacked lately, and why it’s always a good idea to keep private photos in a private place. 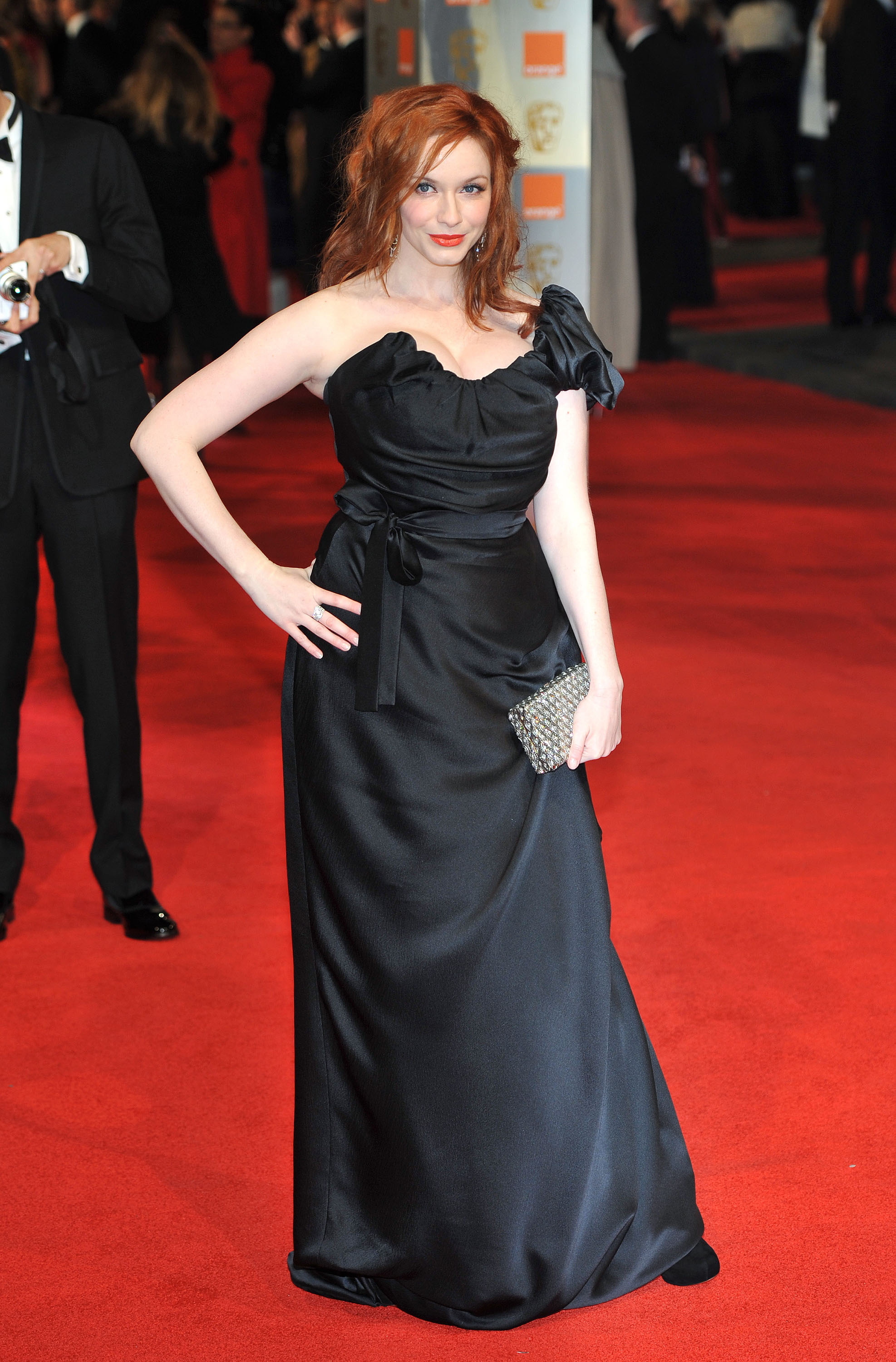 Forget about Mad Men, Christina Hendricks is a Mad Woman!

The television actress is the latest celebrity to fall victim to cell-phone hackers after photos from her cell phone were stolen and leaked. According to E! Online, the leaked photos of the beautiful redhead were “personal” and reportedly showed a topless image of Christina. However, her reps deny that the racy leaked photo is actually Christina.

“The proper authorities have been contacted in hopes of rectifying this situation,” says her rep to E! Online. “The topless image is fake and not an image of Christina.”

So how risqué are these purported photos? One supposedly shows the curvaceous beauty wearing lingerie and looking into the camera; another shows her sans make-up and the last photo allegedly shows the TV star pulling down her top and showing her chest. Well, at least the first two aren’t so bad.

We truly hope that she didn’t have any racy photos of herself on her phone, à la Vanessa Hudgens and Scarlett Johansson. However, Christina wasn’t the only victim — actress Olivia Munn was also duped by the hacker. But the Iron Man 2 star joked about it, implying she has nothing to hide on her cell phone.

“If you ever hacked my phone, these are the pictures you’d find…” tweeted the actress, linking to a photo of a baby and cat.

I think I speak for Olivia when I say, Take that, Hacker!