Zac Efron’s condom drop on the red carpet of the premiere of The Lorax isn’t just another celebrity’s public obscenity a la J-Lo at the Oscars or M.I.A. at the Superbowl. As far as embarrassing moments go, this one is actually a good thing. 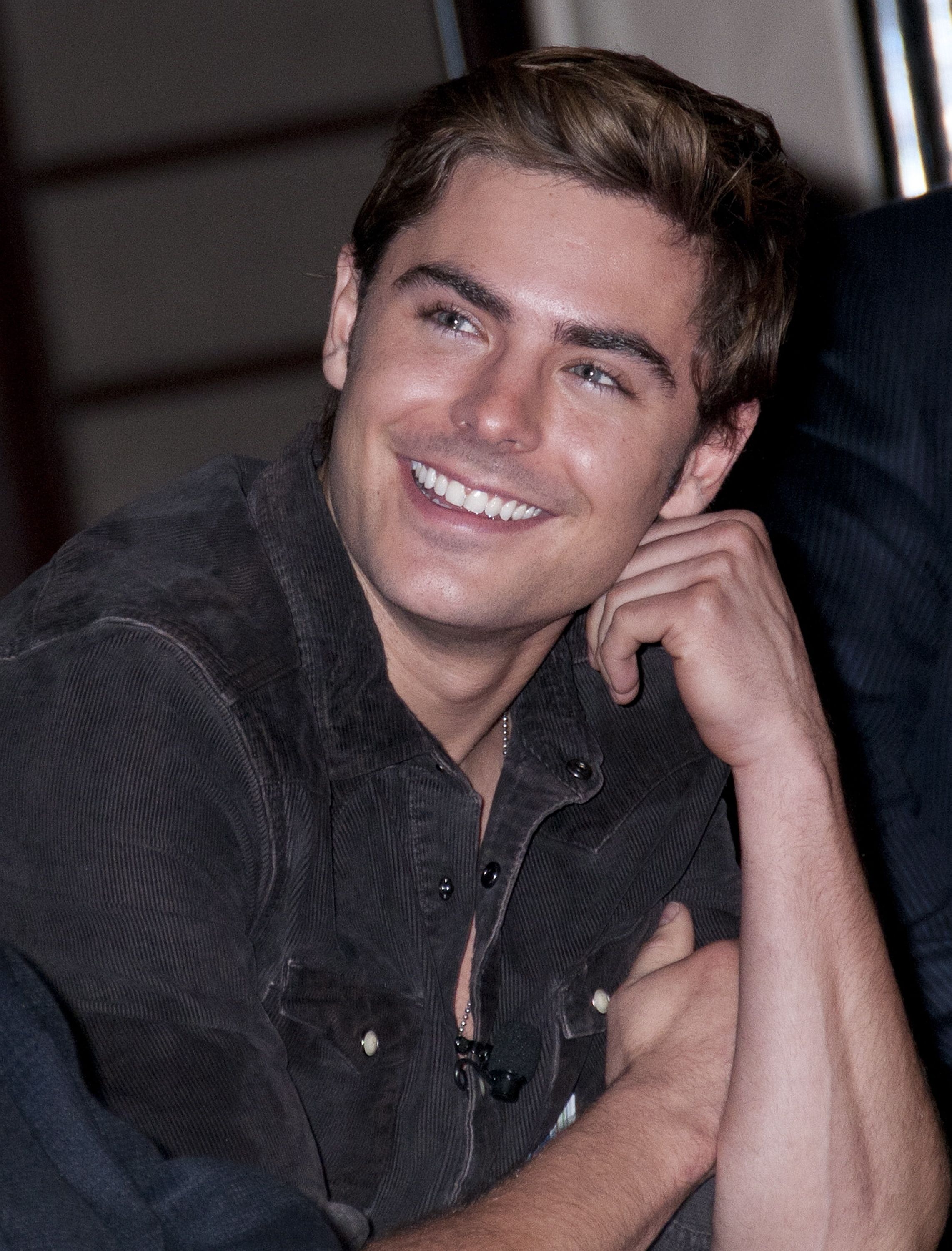 We live in a world in which celebrities’ slipped nipples, wardrobe malfunctions and flipped birds have become commonplace at basically any large public event. Generally, these obscentities are met with wagging fingers and shaking heads — oh, celebrities, can’t you just wear something with a sensible neckline? — and we wait for news of the latest offence.

Well, this time, it’s Zac Efron. What appeared to be a condom that fell out of his pocket on the red carpet for the premiere of his new film The Lorax was, indeed, a condom. Zac confirmed this fact on the Today Show recently during a blush-inducing interview with Matt Lauer (though Matt was really the only one doing the blushing).

Sure, it’s unusual for a condom to fall out of anyone’s pocket anywhere, let alone if you’re Zac Efron on the red carpet for your new movie. But rather than clutching our pearls in response this particular celebrity-mishap-at-major-event, we should instead be celebrating. Whether he knows it or not, Zac Efron may have starting a mini revolution.

In light of the current political climate in the U.S., featuring staunchly conservative Republicans opposing Planned Parenthood and birth control, a condom drop at a highly publicized event is an innocuous reminder of the importance and the necessity of contraception. Once a condom’s on the table — er, carpet — especially at an event like a movie premiere, people are going to talk about little else. Something like this can spark a political debate that can greatly impact voters’ opinions. After all, if Zac Efron is using condoms and you’re not, how will that ever work out? Turns out Zac is more politically inclined than we though. We have four words: Zac Efron for president.

But it’s not just the grown-ups who will be talking about this. If you haven’t noticed, Zac has one or two fans of the tween persuasion. Admirers that age have a tendency to follow a celebrity’s every move, and this is no exception. By dropping that condom, Zac opened the door to some pretty important, albeit awkward, discussions between kids and their parents about what that thing he dropped was. They will learn that Zac is not only super dreamy, but also a responsible role model.

Plus, it’s not such a bad thing when someone like Zac Efron throws us a little object association bone (condom = sex = Zac Efron). In case we didn’t already notice how good he looked in that suit.

The condom drop is way more than just a momentarily embarrassing moment for Zac. Its implications reach way beyond the icky realm of middle fingers and going commando. We just hope that, given the subject matter of The Lorax, it was environmentally friendly.