Sorry, Janet fans — Janet Jackson will not be taking on the coveted X Factor gig; from the sounds of it, she’s too busy to be interested. Sorry, Simon. 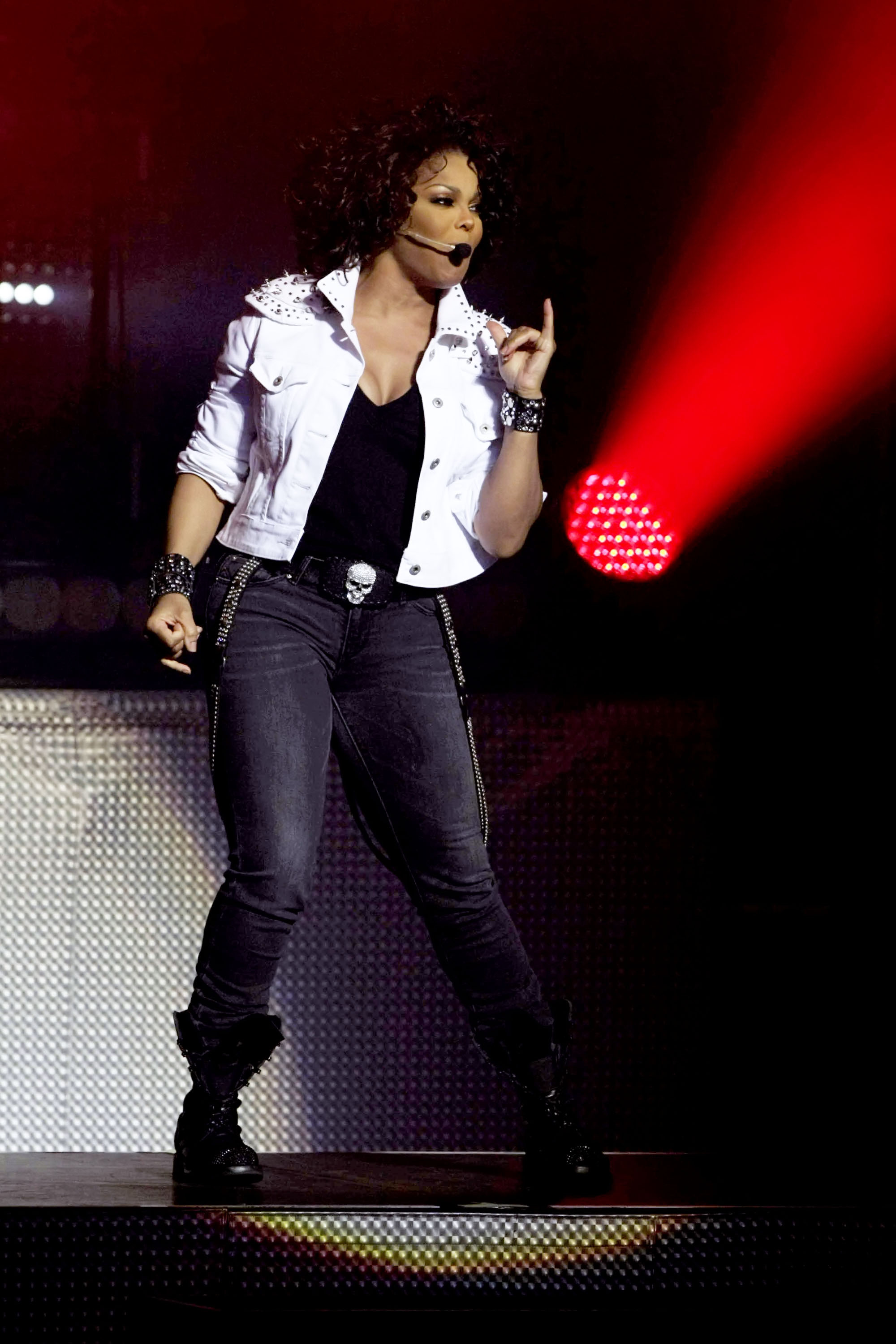 Sorry Simon, but Janet is going to pass this time.

Janet Jackson, who was rumoured to be in the talks about the judging gig on The X Factor, has reportedly told show creator and judge Simon Cowell thanks, but no thanks.

In early February, Janet went on Anderson Cooper and coyly tried to deny the rumours that she would fill one of the coveted seats once reserved for musician Nicole Scherzinger and former American Idol judge Paula Abdul.

But now the singer is saying that she just doesn’t have the time. According to E!Online, she said in a statement that she was “very flattered” that The X Factor considered her, “but it just wouldn’t be possible.”

Really? Did someone just really deny Simon Cowell? That is definitely a first.

But to be fair, Janet does have her reasons – very good reasons. Her rep told E! News that she is focused on and committed to her Number Ones: Up Close and Personal tour and her newest role in upcoming Tyler Perry movie. Plus, Janet had “absolutely no meetings,” according to her team.

Good thing Janet is moving on with her busy schedule. But the questions remains, who will fill those spots? Katy? Britney? Paula?… What?! We miss her, that’s all.