OMG, you guys! Carrie Bradshaw is back on the little screen. The role of Carrie has been cast in the CW’s upcoming show The Carrie Diaries, which follows everyone’s favourite fashionista through her tempestuous teenage years. Boyfriends everywhere, prepare to be unapologetically neglected once again. 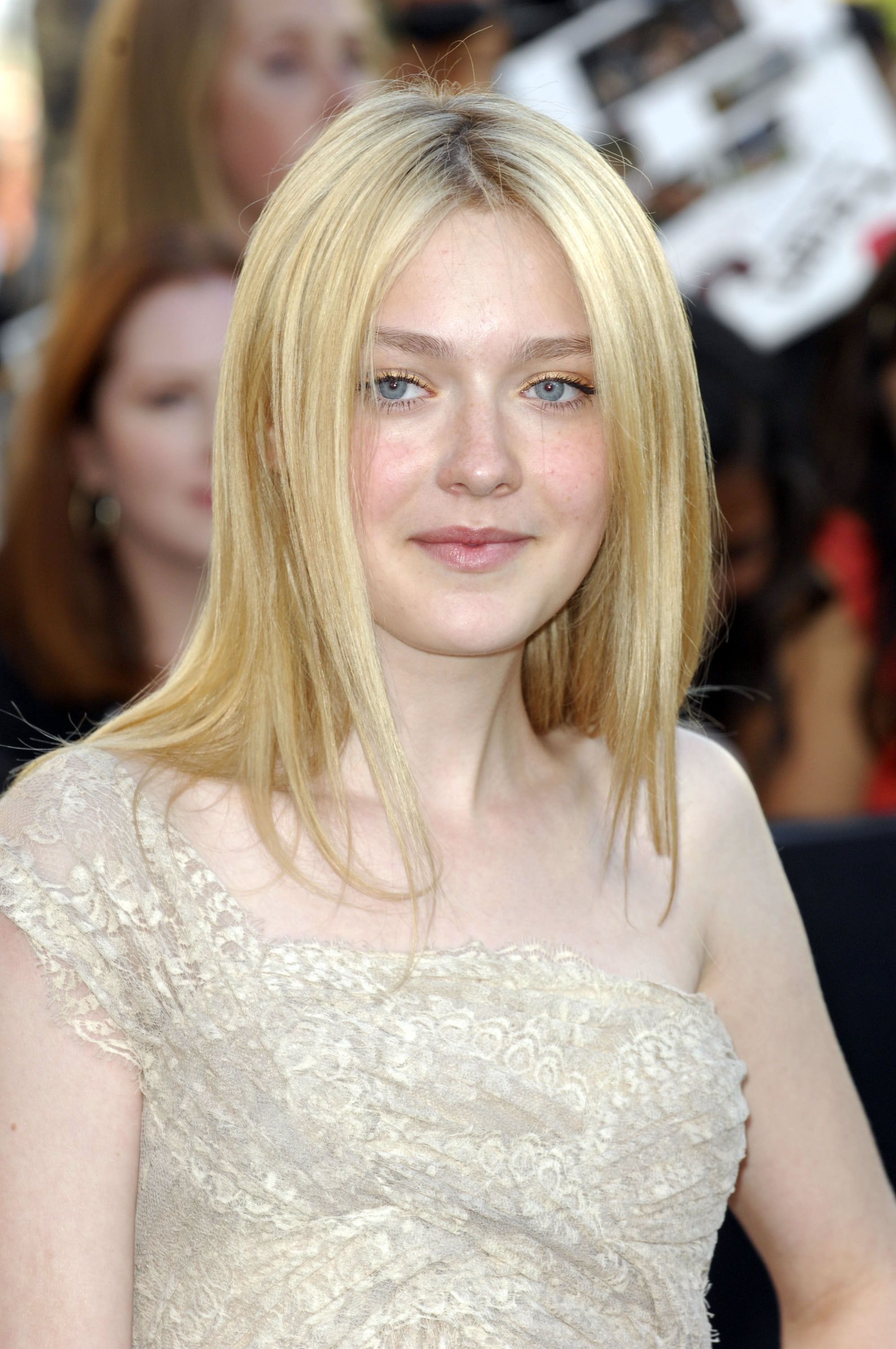 Despite its vacating from our televisions eight years ago, Sex and the City is still fondly remembered as the quintessential ladies fantasy guide. To this day, cliques are not official until each woman is christened the Charlotte, the Samantha, the Miranda or the Carrie. Sure, women everywhere have tried to fill the hole SATC’s end has left in our hearts with shows like Parenthood or The Bachelor, but let’s face it: None of them holds a candle to our dearly departed show. And casting ourselves as The Bachelor contestants is kind of depressing.

But now, it’s back! Well, sort of. What we get is not your typical revamping of a previously adored show á la 90210 or Miami Vice, but a prequel. The Carrie Diaries will give us some much-needed insight on Carrie’s complex teenage years, when she began the learning about relationships and sex that would later become the subjects of her writing career. And with the return of our beloved Carrie will also come our obsession with wanting to be just like her — even if she is just a teenager!

While the series does centre around a youthful Carrie, we can only assume (and pray) that at some point, the rest of the group makes an appearance. With AnnaSophia Robb playing Carrie (a very strong young actress whose film credits are extensive),  we can rest assured that the part is in very good hands. But what about the rest? Who’s equal to the task? Here’s who we’d pick if we could have anyone.

This quickly rising star has just the right combination of stunning beauty and total innocence to make Charlotte who she is. Charlotte’s young life is referenced in Sex and the City, and according to the show, she was not only prom queen, but also varsity cheerleader, track-and-field captain, a teen model and a bona fide equestrienne. Looking at Lily, we could picture her gracefully achieving every single one of those things. She hails from a wealthy home in Connecticut, and we think Lily exudes that sophisticated quality perfectly. It’s also pretty cool that Lily’s trademark bushy eyebrows are reminiscent of Brooke Shields, who, around the time during which The Carrie Diaries takes place, was famous for her Charlotte-esque sexy and innocent turn in Blue Lagoon.

She’s gorgeous, she’s tall and she certainly has her share of heartbreak to draw upon. It takes a mature and experienced young lady to tackle the supremely confident Samantha, and of starlets her age, we think Taylor fits the bill perfectly. It would be very exciting to see her rather pristine image obliterated by her portrayal of a sexually adventurous and utterly risque character. Her long frame and elegant limbs would look stunning in the the vampy numbers we know Samantha favours. It seems like just the kind of part that a young celebrity might want to tackle if she’s looking to move past being just a tween idol and break out officially as a grown-up.

Dakota has always been something of a freak of nature in her ability to express herself with a maturity far beyond her young years. This could easily translate into caustic sarcasm if sprinkled with a dose of the skepticism that so defines Carrie’s very best friend, Miranda. We’d love to see Dakota inhabit a character like Miranda, whose intelligence sometimes stands in the way of her happiness and who tries to always stay rational. Dakota’s petite, androgynous frame would look great in Miranda’s more conservative outfits. To us, it seems like the perfect fit for such an adult young actress. Plus, she tackled Cheri Currie. This would be a walk in Central Park.