Malaysia isn’t too pleased with Erykah Badu’s inked artwork, and is preventing the Grammy winner from performing this Wednesday. 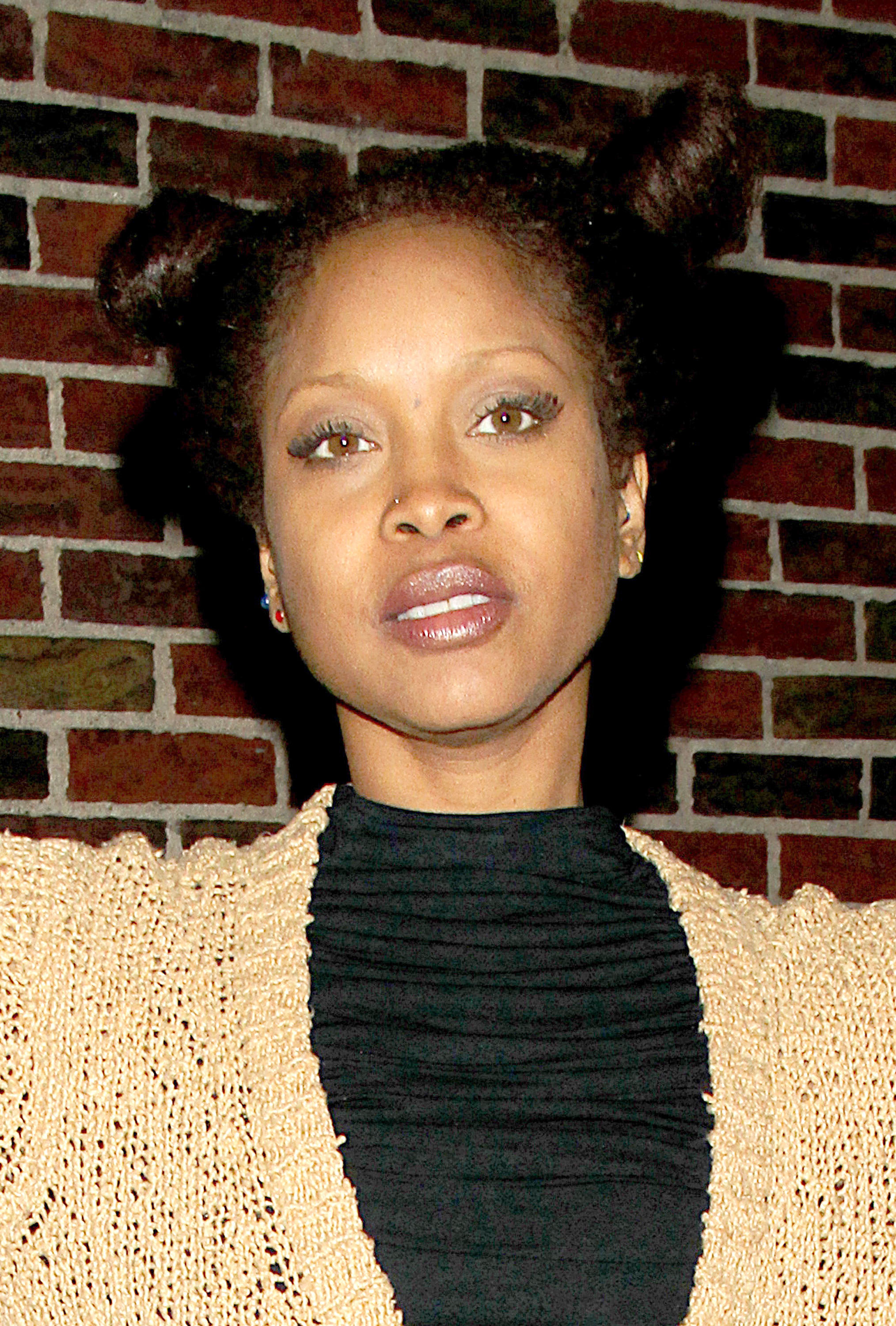 Erykah Badu‘s ink is getting her in some hot water with the Malaysian government.

The Queen of Neo-Soul has been banned from performing in Malaysia after the release of photos showing the musician sporting a temporary tattoo of Arabic writing that reads “Allah,” according to The Hollywood Reporter. Erykah was scheduled to play in Kuala Lumpur and had already arrived in the country for her Wednesday show, but Malaysian officials weren’t too pleased with her skin art.

Malaysian Information Minister Rais Yatim said in a statement that the tattoo is “an insult to Islam and a very serious offense.” The minister also said that the photos of Erkyah’s body art could “jeopardize national security and cause a negative impact for the government’s image.” According to the Associated Press, the singer is welcome to be a tourist in the country but will not be allowed perform.

This isn’t the first time that the “Love of My Life” artist has landed herself in trouble with her body. In 2010, she filmed the controversial music video, Window Seat, which showed her shedding her clothes and walking nude along a Dallas, Texas sidewalk, to the spot where President John. F Kennedy was assassinated. The video caused a major uproar and those involved were charged with disorderly conduct.

Erykah’s rep has not yet issued a statement.