Ever wanted to see Steve Urkel bust a move? Or find out if country crooner Gavin DeGraw can do the samba? Well, wait no longer.The celebrity cast for the hit reality dancing show has finally been revealed, and all we can say is — when will March 19 get here? 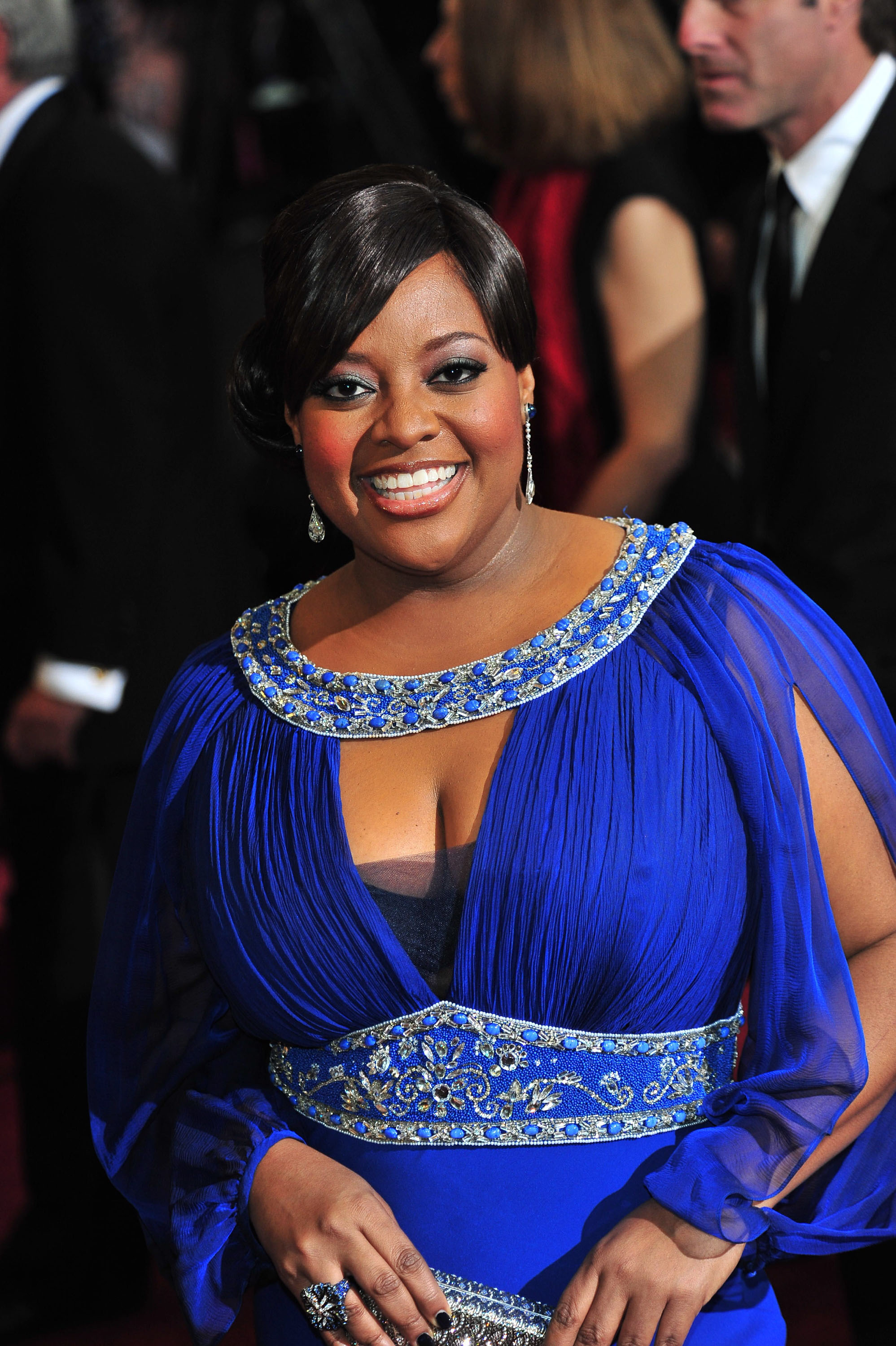 What do you get when you cross a bubbly television personality, the ultimate former geek and a legendary music icon? The new season of Dancing with the Stars, of course.

The cast and partners for season 14 of ABC’s hit reality show were announced live on Good Morning America and, as always, this season looks like it’s bound to score some high ratings.

So, who does the celebrity cast include this time around?

GMA listed the winners via Yahoo! News! and it looks like there’s something for everybody. Television fans will be pleased to know that once-loved TV nerd Steve Urkel, a.k.a. Jaleel White, Melrose Place actor Jack Wagner and Melissa Gilbert, who played the darling Laura Ingalls on Little House on the Prairie, join the new star-studded cast. Those who enjoy the comedic antics and vibrant personality of The View co-host Sherri Shepherd will be happy to know that she also joins the cast, along with another television host, Maria Menounos.

I think the real surprise in the whole cast, however, are soul legend Gladys Knight and Cuban-born actor William Levy, who was referred to in the GMA mini-bio announcement as the “the Brad Pitt of Mexico.” William appeared in Jennifer Lopez‘s “I’m Into You” music video, and since then North America has seemed to have fallen in love with his piercing brown eyes.

One thing is for sure, there are no flavours-of-the-month or one-hit wonders. Don’t pretend you don’t know what we’re talking about… you know exactly what we mean.

Read More on Dancing With the Stars