Back to school, back to school, to prove to the world she’s not a fool… Tyra Banks, one of Harvard Business School’s most recent grads, joins the ranks of other inspiring celebs who’ve gone totally Billy Madison. 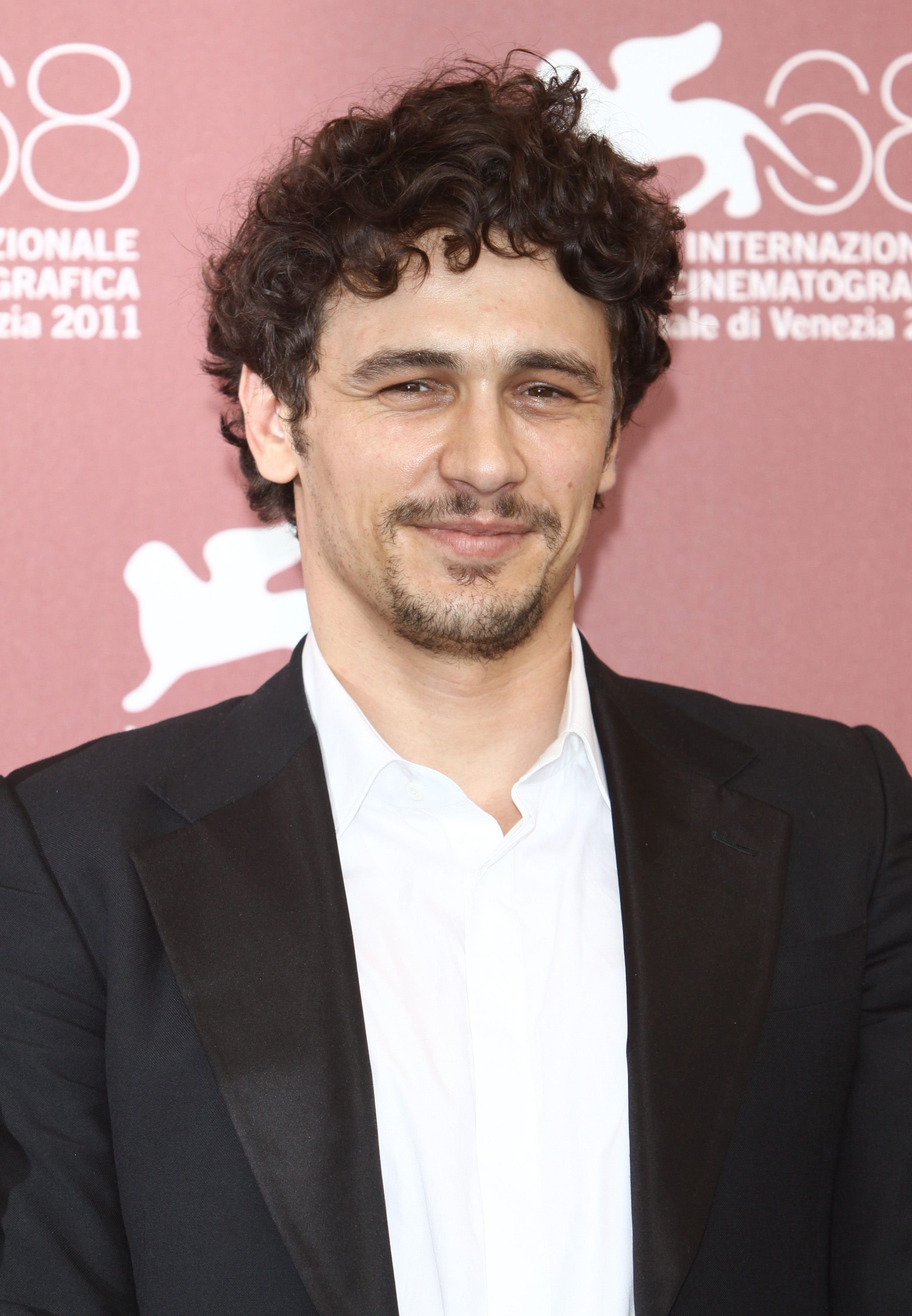 Do we smell a high-fashion, Ivy-league themed shoot a-brewin’? Tyra Banks, the fiercest media business mogul of them all, can now add “Harvard graduate” to her long list of life achievements. The super-model-turned-TV-personality-extraordinaire has turned a lot of heads — even for her — with this prestigious accomplishment. Tyra joins an elite class of celebrity: the kind that, despite having bountiful fame and fortune, not to mention strenuous work schedules, decides to better itself and work hard to earn an honest education in an insitution of higher learning. So get your best Oxford heels and your Moleskine out, all you Paris Hiltons of the world, and let Tyra and these other brainy back-to-school celebrities show you how it’s done.

Get ready to feel stupid. James Franco, a handsome and highly respected movie star, is clearly on some kind of mission to become the most decorated scholar in all of history. Not long ago, the 127 Hours star enrolled at UCLA for a BA in English with a focus in creative writing. After he graduated with a very impressive GPA, he famously pursued an MFA at Columbia University in creative writing, while simultanously attending NYU’s Tisch school for filmmaking and Brooklyn College for fiction writing. Currently, Franco is a PhD English student at Yale and has apparently also received acceptance at the highly competitive and prestigious University of Houston’s doctorate program, where he plans to attend in the fall. All while teaching a class at NYU. But, of course, this has all left ample time to makes movies and, you know, host the Oscars. Come on, James. Take a nap. You’re making us look bad.

Okay, so she’s no James Franco (who is?), but Shakira still earns our respect for setting a good example. In 2007, the “Hips Don’t Lie” singer and sea lion enthusiast attended an ancient history course at UCLA, during her vacation time, no less. Shakira loves educating herself as much as she possibly can whenever she can… as long as you don’t know it’s her. Apparently, Shakira traipsed unrecognizably around campus, hiding her appearance with the help of a hat and a large backpack and calling herself Isabel (one of her actual middle names). That will teach us to check out the mysterious-looking figure at the back of Chem 101 a little more closely.

As if there weren’t enough reasons to swoon over Jerry O’Connell, he made an announcement not long ago that he would be attending LA Southwestern law school. Guess Jerry was longing for something more than his drop-dead-gorgeous looks, impressive acting career and breathtakingly beautiful family (twin daughters with wife Rebecca Romijn). And to think this beautiful brainiac started out as the fat kid in Stand By Me! In a funny incident of art imitating life, Jerry had to put his studies on hold to star in the short-lived TV series The Defenders… in which he played a lawyer.

Quick, what’s the first word that comes to mind when you hear the name Omarosa? Conniving? Volatile? How about ordained? The woman who’s made quite a name for herself being everyone’s favourite reality show villain has decided to give all that up and pursue a higher purpose — training to be a minister. Omarosa has undergone a literal reformation, having enrolled in United Theological Seminary in Ohio to get her Doctor of Ministry degree. Looks like people really can change! We just hope Donald Trump doesn’t go out of business. What’s he going to do now that Omarosa will likely not really be game for stirring up the drama on his shows?