P. Diddy Â— an Oscar winner? Believe it. The rapper and entrepreneur is adding another achievement to his list, and he’s making sure that everyone knows how happy he is with his current success. 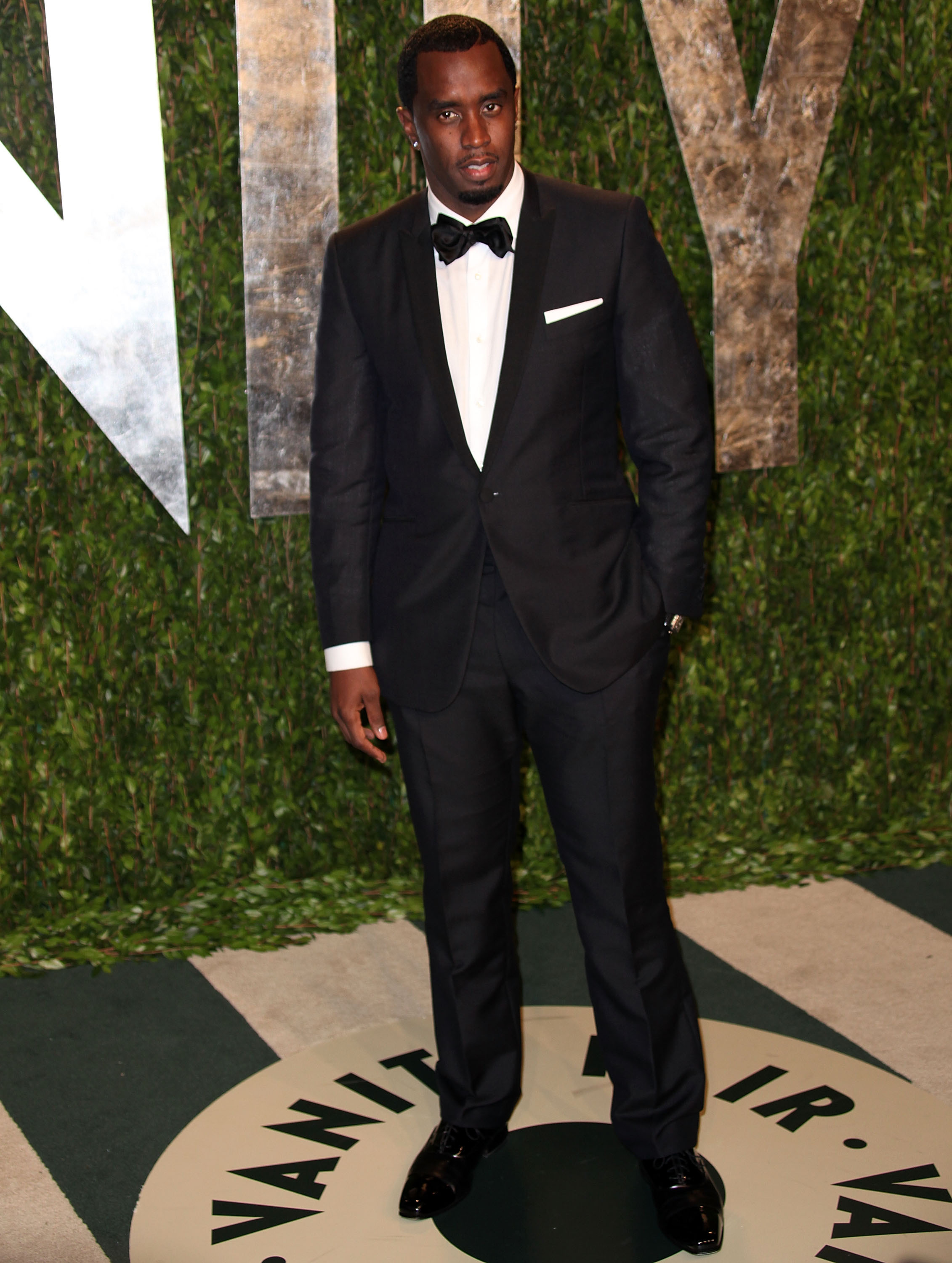 Can’t nobody hold down Sean Combs, especially after his Oscars win.

The rapper and hip hop mogul has successfully conquered what most Hollywood celebrities only dream of, and that is the shiny golden statue man. Sean won for the film Undefeated, of which he was the executive producer. Sean makes history with his win, with only two in the hip-hop world, Eminem and Three 6 Mafia, winning the prestigious award.

The Bad Boy Records founder excitedly shared his accomplishment on Twitter, saying: “DREAMS DO COME TRUE!! Hard work pays off!!” and “Announced my TV Network and WON an OSCAR all in one week?! God is THE Greatest!!!”

The film follows a Memphis high-school football team and the coach who tries to help them win their season after years of losing. According to the Undefeated official website, the film shows the team, the coach and the school “beat the odds on and off the field.” P.Diddy worked on the film with directors Daniel Lindsay and T.J. Martin.

But just as the good news of the win came, an f-bomb was dropped by director T.J. Martin during his acceptance speech, stirring up a bit of controversy and making us forget about J. Lo’s nip slip — only momentarily, of course.

“We would like to acknowledge our fellow nominees; they have inspired us. They have inspired us in so many ways, should be up here with us, actually, that’d be f**king amazing,” said T.J. in front of the Hollywood crowd, according to the The Huffington Post. However, he quickly apologized for swearing and said to reporters that though it wasn’t the “classiest thing” it came “from the heart.”

We completely understand his excitement. I mean, imagine if you won an Oscar — you probably wouldn’t be your classiest either. I know I wouldn’t.

Read More on The Oscars

Did Jennifer Lopez suffer a nipple slip at the Oscars?
2012 Oscar winners: The complete list
The Dictator hits Ryan Seacrest with Ash-Bomb