They can walk, talk and now Kevin wants his two boys to get ready for their next journey in life: a real-world job. The former hubby to Britney Spears says he wants their two kids to work at one of the most famous fast food joints to gain worldly experience. Hmm, not sure if this will fly with Britney. 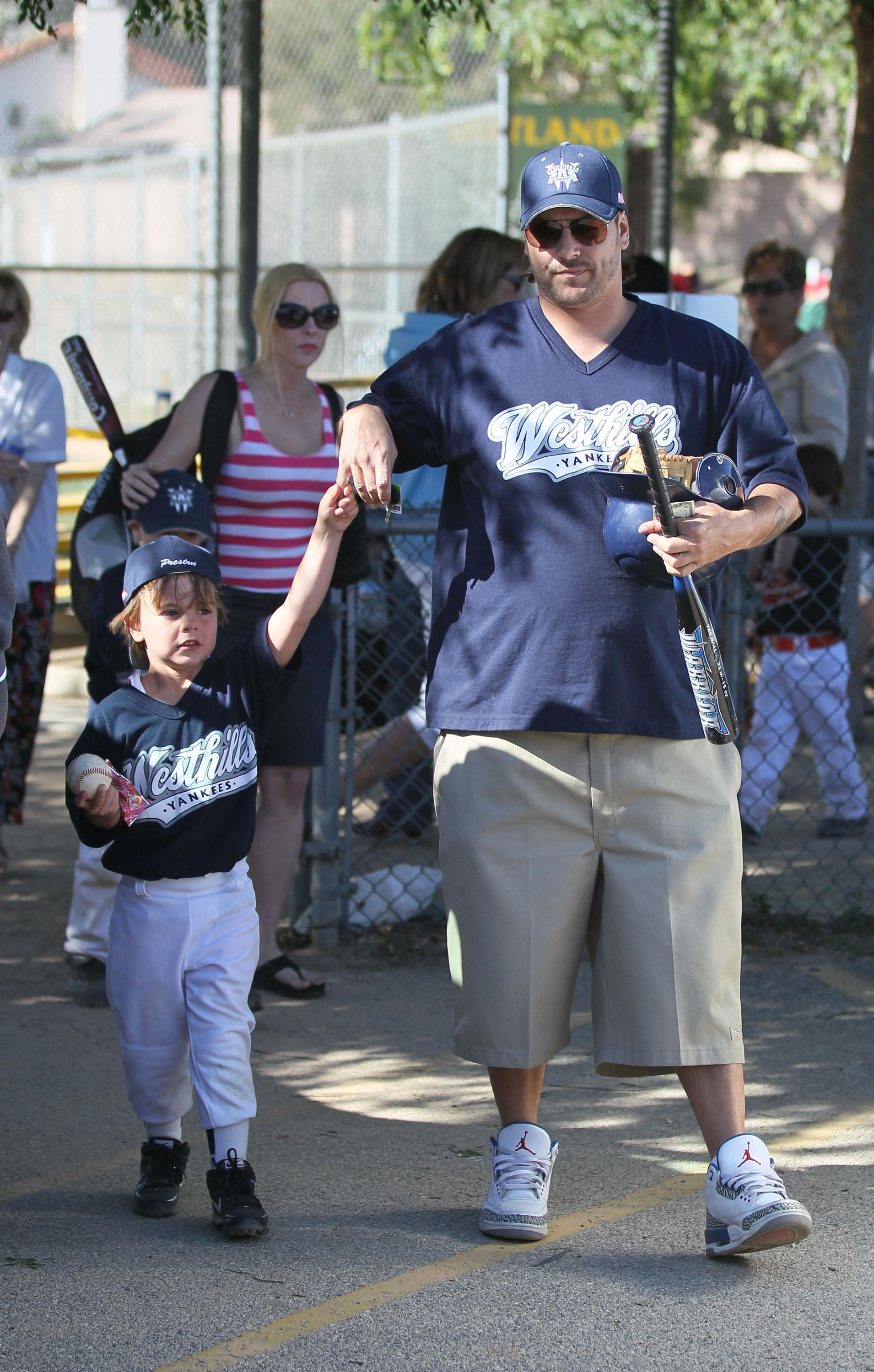 Will Britney Spears allow her boys to work at the golden arches?

Well, according to her ex-husband and baby daddy, Kevin Federline, their two boys will have no choice. The Excess Baggage reality star was speaking about how he wants his two children with the pop star, Sean Preston, 6, and Jayden James, 5, to work at McDonald’s so they won’t become spoiled brats.

“I’ll have them working at Micky D’s. That’s how we had to do it! I worked at a car wash, I worked at a pizza place. Things like that made me,” said Kevin in an interview with Australia’s Herald Sun.

Kevin, who is best known for his career as a back-up dancer and for hooking up with and getting married to the infamous Britney Spears in 2004, said that he wants his kids to be brought up just how he was, and to understand life in the real world.

“I can be in this business now and I’m still the same person I am back then, because I know what I want out of life and how to treat people, ” said Kevin.

Now, all mean jokes aside — does Kevin want his two boys to be asking “Do you want to supersize your fries? ” every two minutes — it is very father-like for Kevin to step up and help shape his children’s perspective on life. Yet, we’re not too sure how Mama Spears will respond to her boys working at McDonald’s, even though Kevin mentions that the two want their sons to have a normal life.

“Now we’ve both agreed — this is it, they are going to be at school [and] learn… what it’s like to be part of society as a normal kid,” said Kevin.

Kevin also has three other children: daughter Kori, 9, and son Kaleb, 7, with former fiancee Shar Jackson, and his new baby daughter Jordan Kay, with girlfriend Victoria Prince. We wonder if he has started setting them up with any fast-food jobs yet.