Lucy Lawless is showing the world that she is a celebrity that actually stands up for what she believes in Â— no matter the consequence. 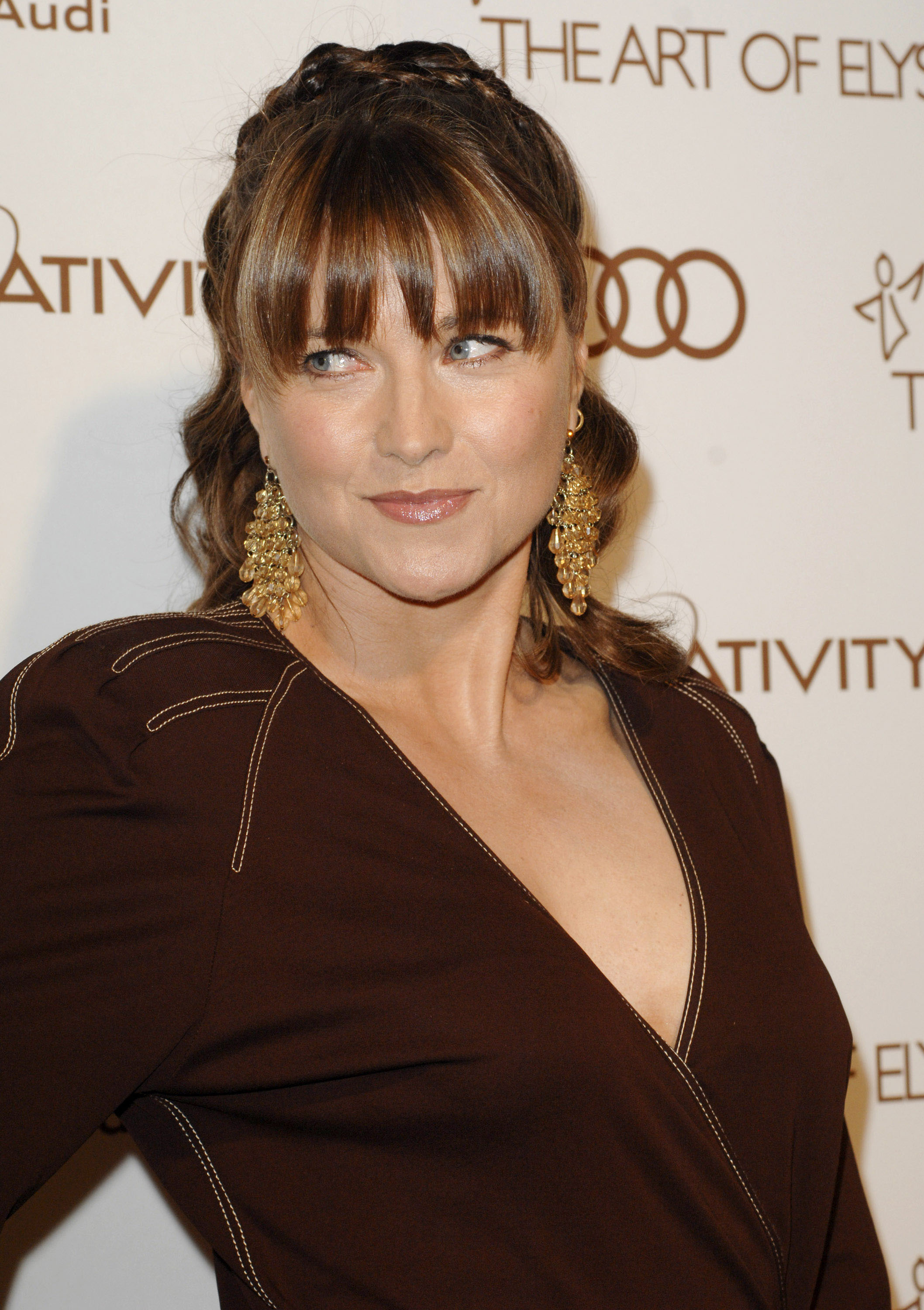 Lucy Lawless is much like her television characters — a woman of power.

The former Xena: Warrior Princess star was arrested after she climbed atop an oil-drilling ship in her homeland, New Zealand. The actress, along with six other Greenpeace protestors, climbed the ship’s tower to prevent it from leaving the Port Taranaki dock. Shell, who chartered the ship, was planning to drill five wells in the Arctic over the weekend.

Lucy, who became famous for her shrill shriek and her strong and confident Xena character, appeared to be channelling her past role in protesting the oil drilling.

“I’ve got three kids. My sole biological reason for being on this planet is to ensure that they can flourish, and they can’t do that in a filthy, degraded environment,” told Lucy to The Associated Press, according to Entertainment Weekly.

We give Lucy kudos for standing atop the drill — no doubt looking strong, powerful and very warrior-like while doing it — but now the Spartacus star has been charged, although no one is sure when Lucy and the other protestors will appear in court, according to Sunday Star Times. The arrest didn’t faze Lucy, who even tweeted her whole experience, saying that solidarity in what you believe is all that matters.

“Seven of us came up the tower on @Shell’s drillship but 4 days later 130,000 will come down. In solidarity we can #savethearctic.”

You’ve got to love a strong woman.