Gerard Butler is proving to himself that he can overcome his substance abuse with some help and strength. Find out why the Scottish actor entered rehab, and how he’s getting healthy. 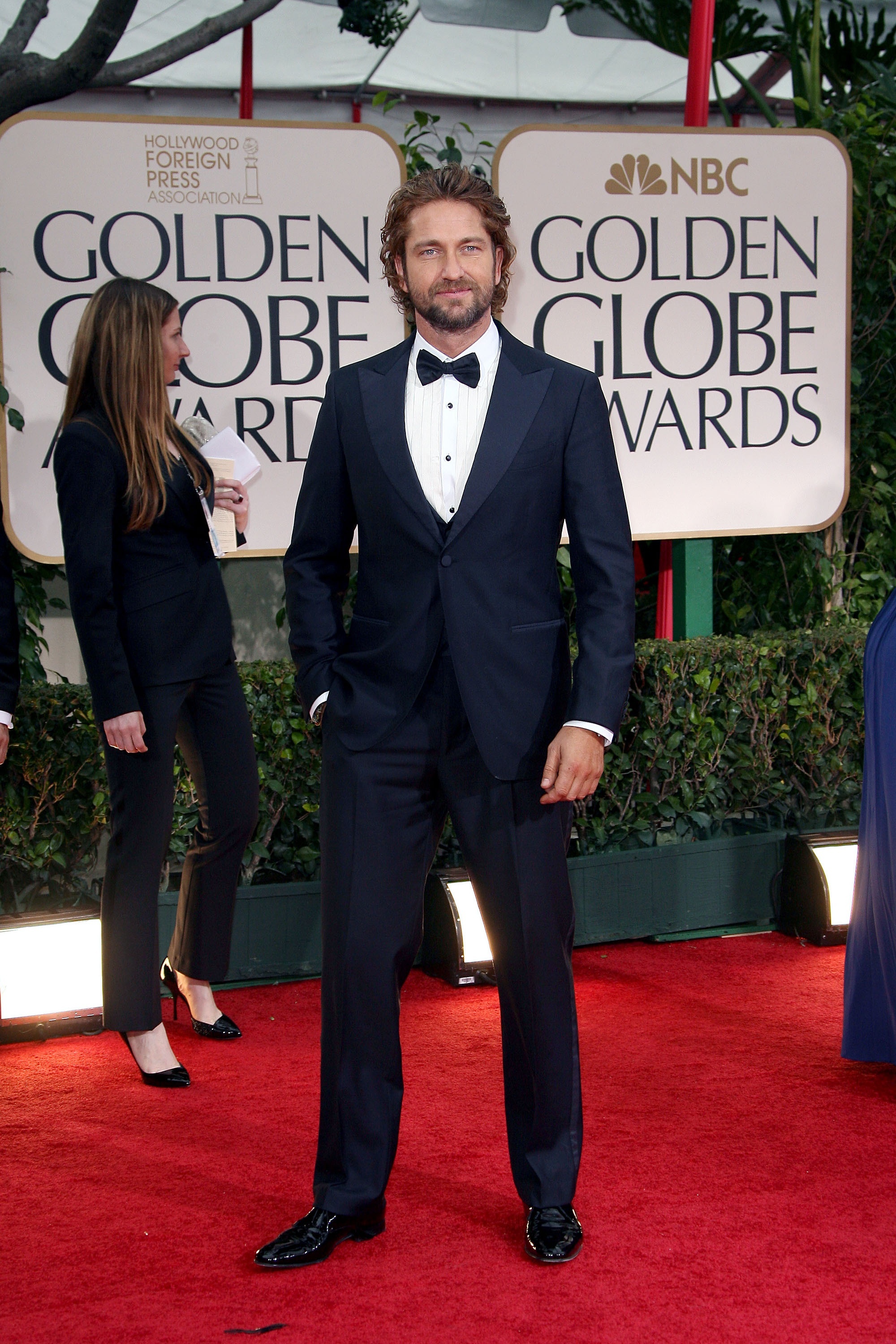 Gerard Butler is fighting against his substance abuse, and not giving up.

The 300 actor entered the Betty Ford Center three weeks ago to be treated for prescription drug abuse, according to TMZ.com.

However, his manager told the celebrity website today that “Gerard left Betty Ford early this morning and he’s healthy.”

This good news is great to hear, especially considering that Gerard has been struggling with pain and the physical demands of his movie roles. It was reported that his problems with pain and overuse of prescription drugs started when the actor was shooting the movie 300; the problem heightened when he got badly hurt after a surfing scene on the set of his new movie, Of Men And Mavericks.

“The waves just took me in, and I couldn’t get up. It was pretty hairy. It was maybe of of the few times that reports were not exaggerated,” said Gerard about the accident in January, according to the Daily Mail. In the same interview, Gerard also spoke about his alcohol addiction.

“I used to drink until I couldn’t remember anything. I was just mad for it and on a death wish. It was madness.”

We’re glad that Gerard is trying to stay strong and pulling through during this tough time.

57 mins ago
by Caroline Greelish