She’s been on How I Met Your Mother, Will & Grace and now she’s setting her sights on another television show, Smash. Find out why Britney wants to appear on the hit musical drama. 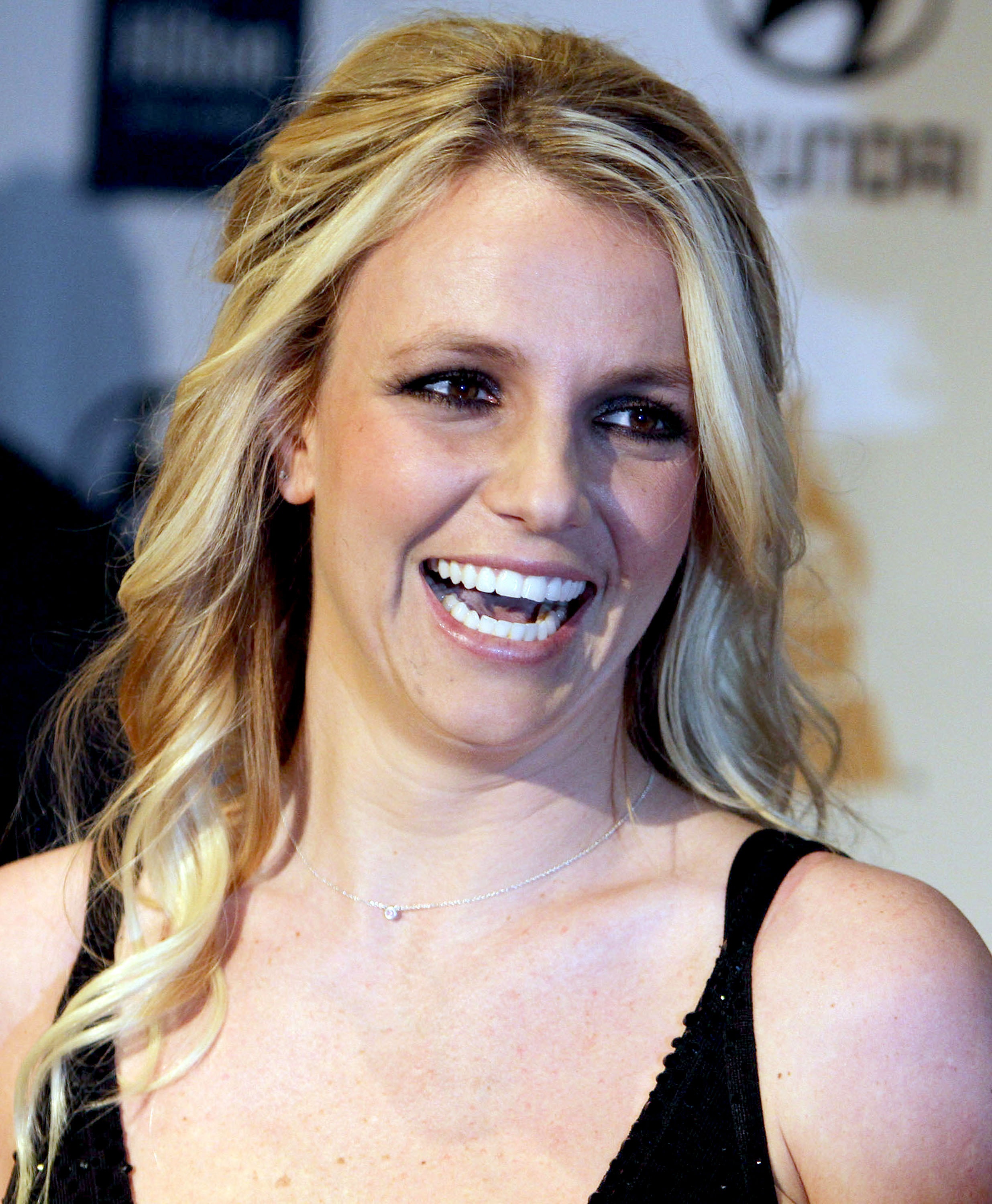 Britney Spears wants to be a Broadway star — if only on television.

The Femme Fatale artist has reportedly set her sights on NBC’s newest television series, Smash, which stars Katherine McPhee, Megan Hilty and Debra Messing. According to In Touch Weekly, Britney has expressed her interest to join the cast of the new hit musical drama series.

“She’s met with producers and they’re looking for the appropriate role for her,” says a friend of Britney to In Touch Weekly. The friend also said that Britney is “hooked” on the show and wants to join the show even if for only a “few episodes.”

We’d love to see Britney Spears on television again. Her performance on both How I Met Your Mother and Will & Grace was actually entertaining, and definitely a step up from the acting skills we recall from her movie acting debut, in Crossroads.

Plus, we think Smash is right up Britney’s alley. The show revolves around cast members and a production team, who are trying to handle their personal lives while creating a Broadway musical based on Marilyn Monroe. But Smash isn’t the only series Britney wants a piece of. Earlier this month, the singer tweeted that she would love to be on ABC’s primetime televisions series Modern Family.

“Ahh I would love to be on it…” tweeted Britney after her Twitter fans began the hashtag: “#getbritneyonmodernfamily,” according to MTV.com

We don’t know which show Britney will get on first, but someone needs to create a role for her — fast!