Megan Fox is stunning, talented and hot, and is the cover celebrity for Miami magazine. Find out what she says about her secret educational desire, her acting career and why she never thought she was pretty. 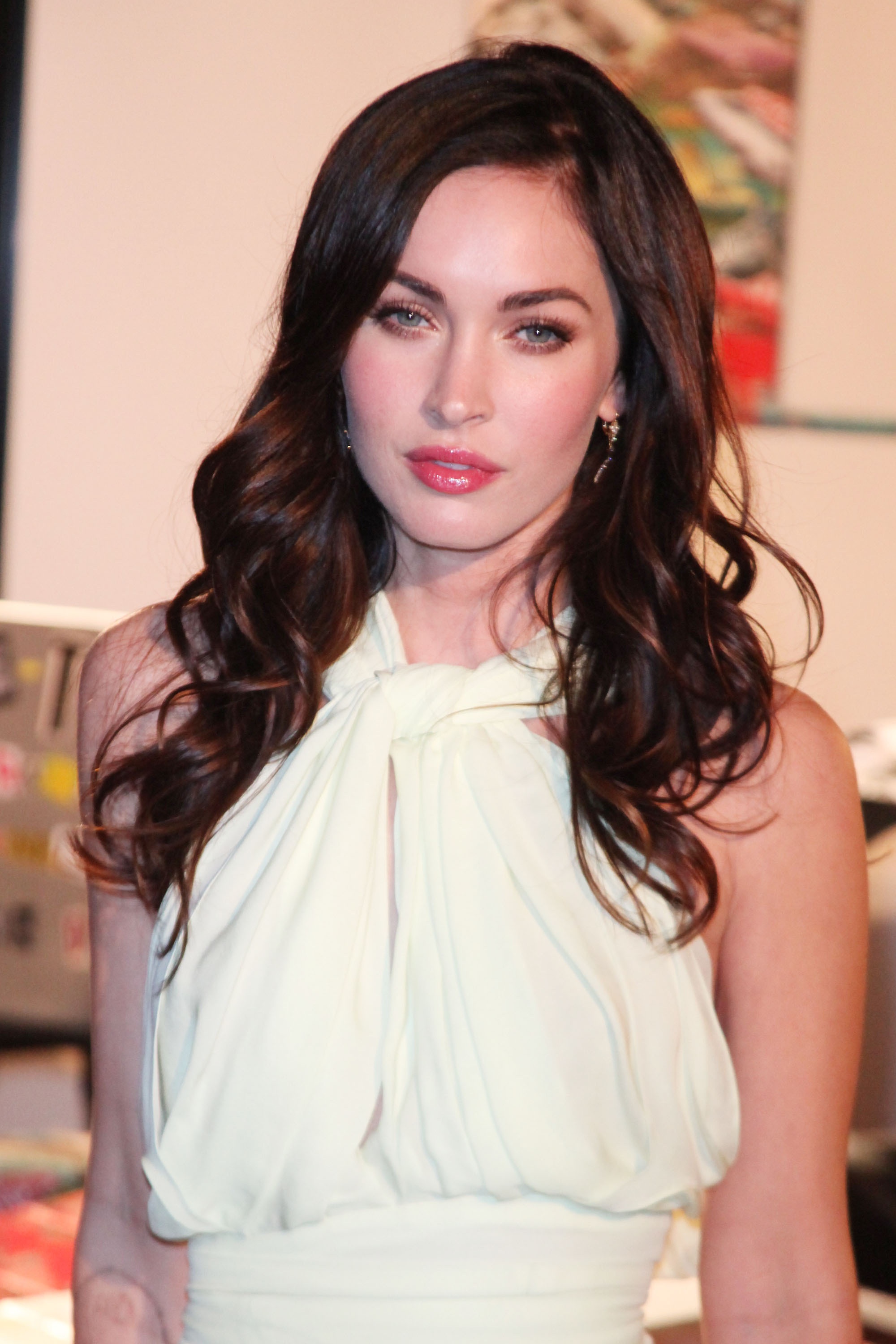 Well, maybe — according to the stunning brunette beauty who graces the March cover of Miami magazine, where the actress addresses why she is fascinated with ancient civilizations and opens up about her acting journey thus far.

“I would love to go on a dig!” Megan tells the magazine. She also says that if she could have any superpower, it would be “invisibility,” because then she would “gain the most advantage.”

We don’t think many men would be too happy if Megan turned invisible, especially since her light-blue eyes and perfectly scuplted face are, well, so perfect. But if you’re expecting the 25-year-old to be wearing short shorts in the magazine spread, à la her Transformer days, beware: This interview is all about the classy side of Megan. Sporting a matching black lace jacket and skirt from Dolce & Gabbana in one photo and wearing pretty baby-pink Valentino lace shorts in another photo, she makes us wonder — does Megan Fox look bad in anything?

But the star tells the magazine that she “was never the pretty girl.” She said she was picked on when she was a teenager because of her braces, and felt “ostracized.” I know, I know — it’s hard to believe, but if she says it, then it must be true.

Even though we sympathize with Megan over her teen years, we’re more curious as to when we’ll see her on the big screen again. Although she’s known for being a sex symbol in most films, Megan is broadening her experience with her role in the comedic movie Friends with Kids, where she stars along Kristen Wiig and Maya Rudolph (scheduled to come out in April) and another comedy, This Is Forty, which is expected to come out late this year.

Megan says the diverse roles help her to do something different every time.

“I always try to choose something different than what I’ve done before. I’d rather be with good people in a bad movie than the other way around.”