Jordin Sparks has nothing but nice words to say about her co-star, the late Whitney Houston. Find out how the American Idol winner has paid tribute to one of her idols. 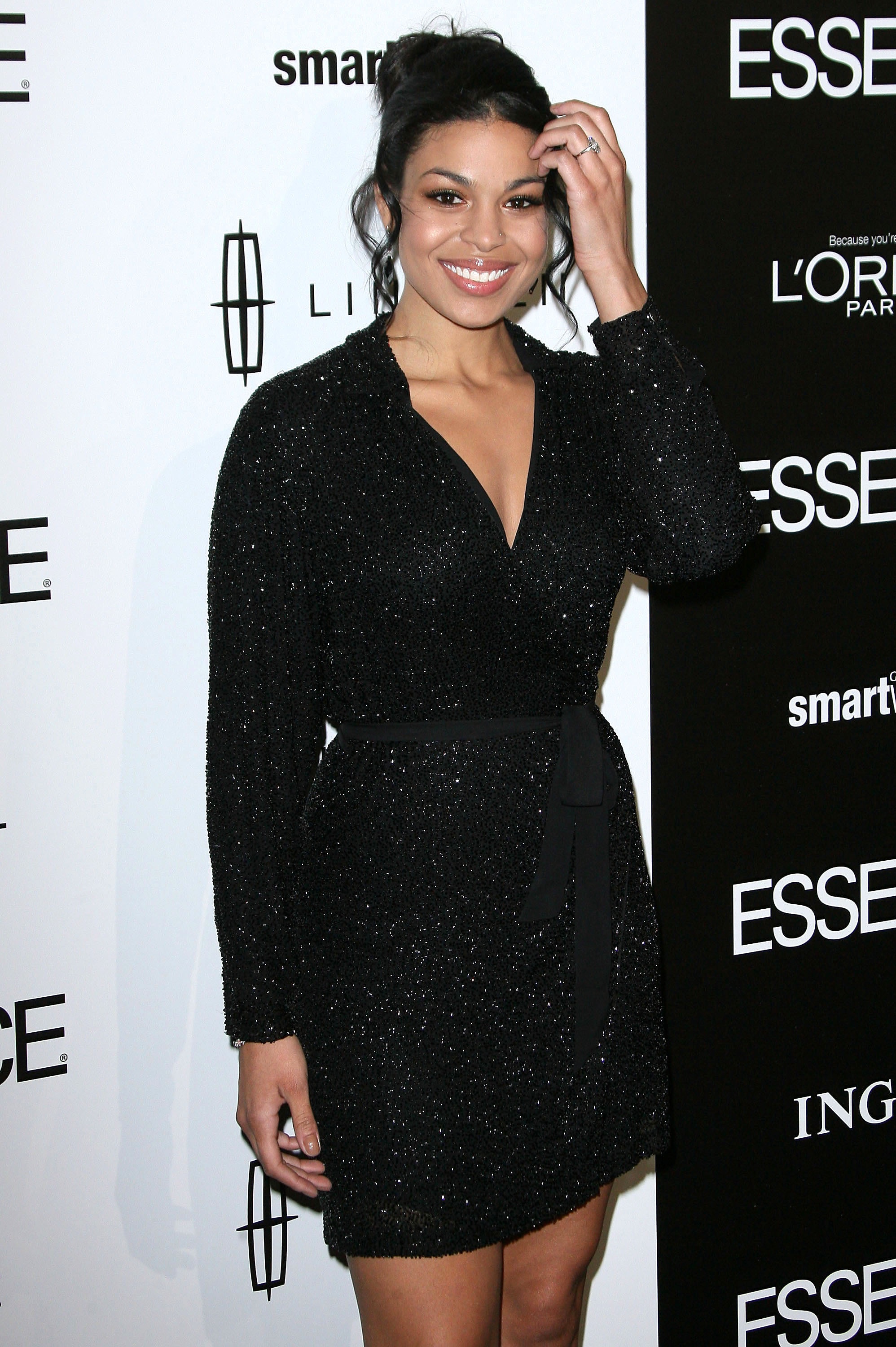 Jordin Sparks is making sure that her mentor, the late Whitney Houston, will always be remembered.

The American Idol winner attended the Essence Black Women in Hollywood luncheon on Thursday and expressed her love for Whitney Houston and what an honour it was to work with her in the upcoming film, Sparkle. The 22-year-old singer gave tribute to Whitney in a room full of Hollywood celebrities, including The Help stars Viola Davis, Octavia Spencer and Kerry Washington.

“She went from being this unreachable supernova pop star to my co-star, friend and someone who was like a mentor to me,” said Jordin at the luncheon, according to People.com. “It was a gift and an honour to play opposite Whitney Houston in the film.”

The film is scheduled to open August 17 and was Whitney’s last movie role before her tragic passing. The movie is a remake of the 1976 movie that follows the journey and challenges of three singing sisters in the 1960s. The film is also Jordin’s acting debut.

Jordin, who was reportedly stricken with grief after learning that Whitney Houston had died, says that the movie will give people the chance to see Whitney and her happy personality on the big screen.

“When you see Sparkle, you will be so happy to see the joy that is on her face.”