Chris Brown has a destructive relationship with the internet. Consider this an internet-vention for the noisiest tweeter on the web. 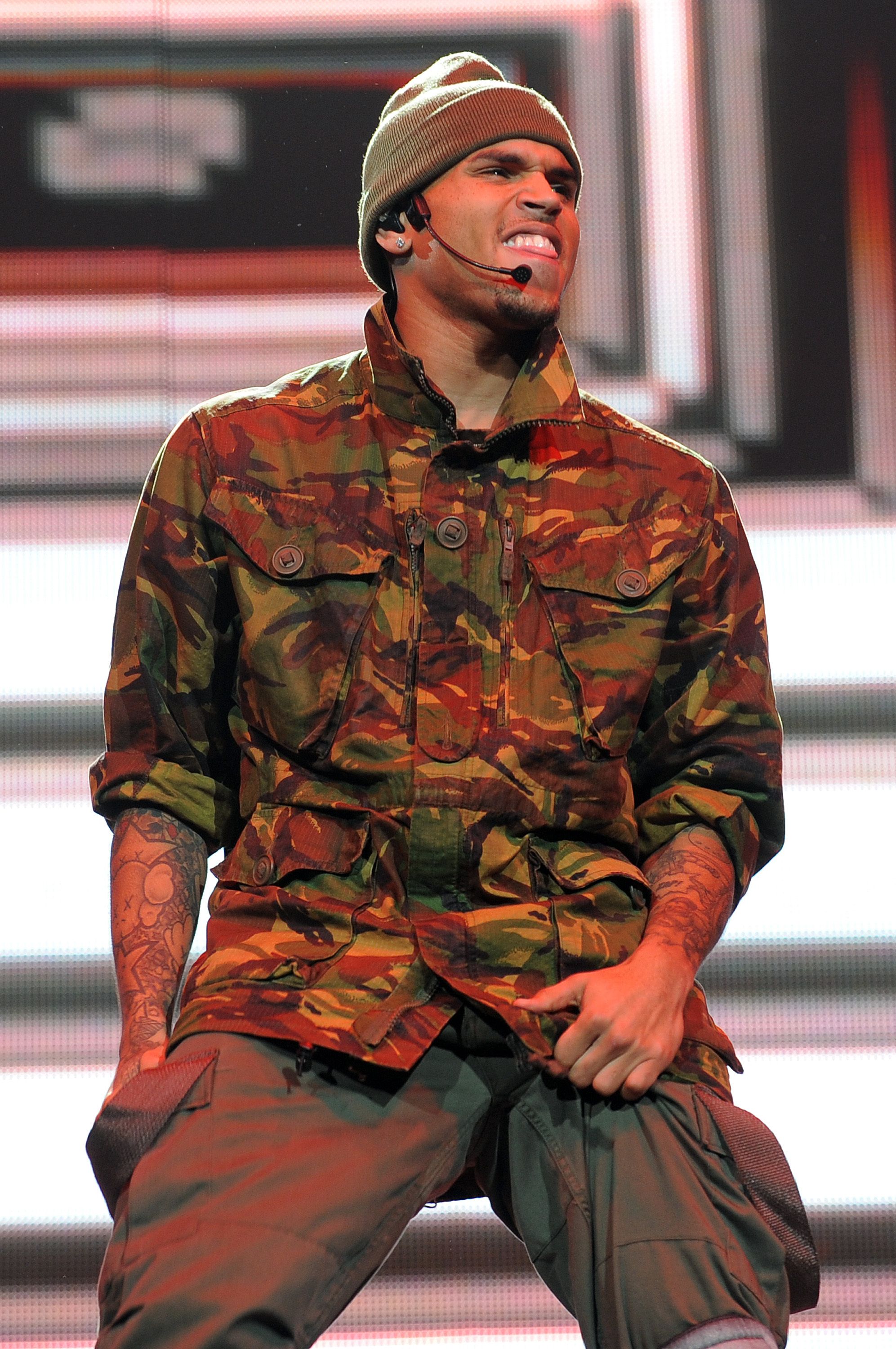 Chris. Welcome. Please, have a seat. Would you like some water? Coffee? We just want you to make yourself comfortable. This may take a while.

No, no, please don’t object so heatedly. We’re not here to take your picture and put it on the internet, so you can just sit back down, please. Thank you.

We’ve asked you here today because we’re quite concerned. You’ll notice, as you check your pocket for your iPhone in order to tweet what a load of fooey this is, that we have taken it away. You will not be getting it back. That iPhone is an enabler and making the problem infinitely worse.

Chris: Your relationship to social media is destructive and you need to quit. Immediately. We know you’ve always been Twitter-happy — who isn’t? — but recently, it appears that you’ve really taken a turn for the worse. Ever since your highly controversial appearance at this year’s Grammys, with tweets from both the general public and from fellow celebrities voicing their disapproval of your return and Grammy win, you’ve been on a total rampage of slinging back riskily defiant responses. And it’s been getting you into some trouble.

Miranda Lambert, who knows her way around a shotgun, has openly voiced her disdain for your past violence toward Rihanna, to which you appear to show no real remorse (publicly, anyway). CM Punk, the WWE champ, who called you a “sad cowardly little boy” has openly challenged you to a fight. You know that one of the “W”s in WWE stands for “wrestling,” right?

Recently, it was Rihanna‘s birthday. You famously tweeted her a happy birthday, sparking speculation about the nature of your current relationship with the woman you once beat to a pulp. We realize that you likely did this in part to prove that you are officially on civil terms with Rihanna, but how did you not realize that it would provoke even more discomfort and outrage from the Twitterverse and beyond? Or maybe that was exactly the point.

And now, your most recent display of this obsession with the internet may very well land you in prison. (Allegedly) stealing a lady’s phone from her after she snapped a pic of you for fear she will post it on the web is a no-no. Especially while you’re still on probation for hitting Rihanna. Repeat after us, Chris: I do not control the internet.

We want you to step away from the internet. You need some rehabilitation. The first step is replacing this smart phone with your basic cell phone. Don’t hold it like it’s a bomb, Chris; you can still make calls. The next step is to find yourself a nice log cabin in the woods with no internet. Catch up on some reading. Write some songs. Just please, for your benefit and ours, stop cruisin’ for a bruisin’ online. You’re giving everyone a cyber headache, and we can’t take it much longer.

Thanks for hearing us, Chris. You may now leave.

Jay-Z thinks Rihanna’s off her rocker
Seal won’t shut up about that divorce
Is Kate Gosselin ready for love?