Kim is saying it loud and clear: Don’t mess with me! The reality diva has finally reached a settlement in her case against her former publicist, who wouldn’t keep his lips sealed… until now. 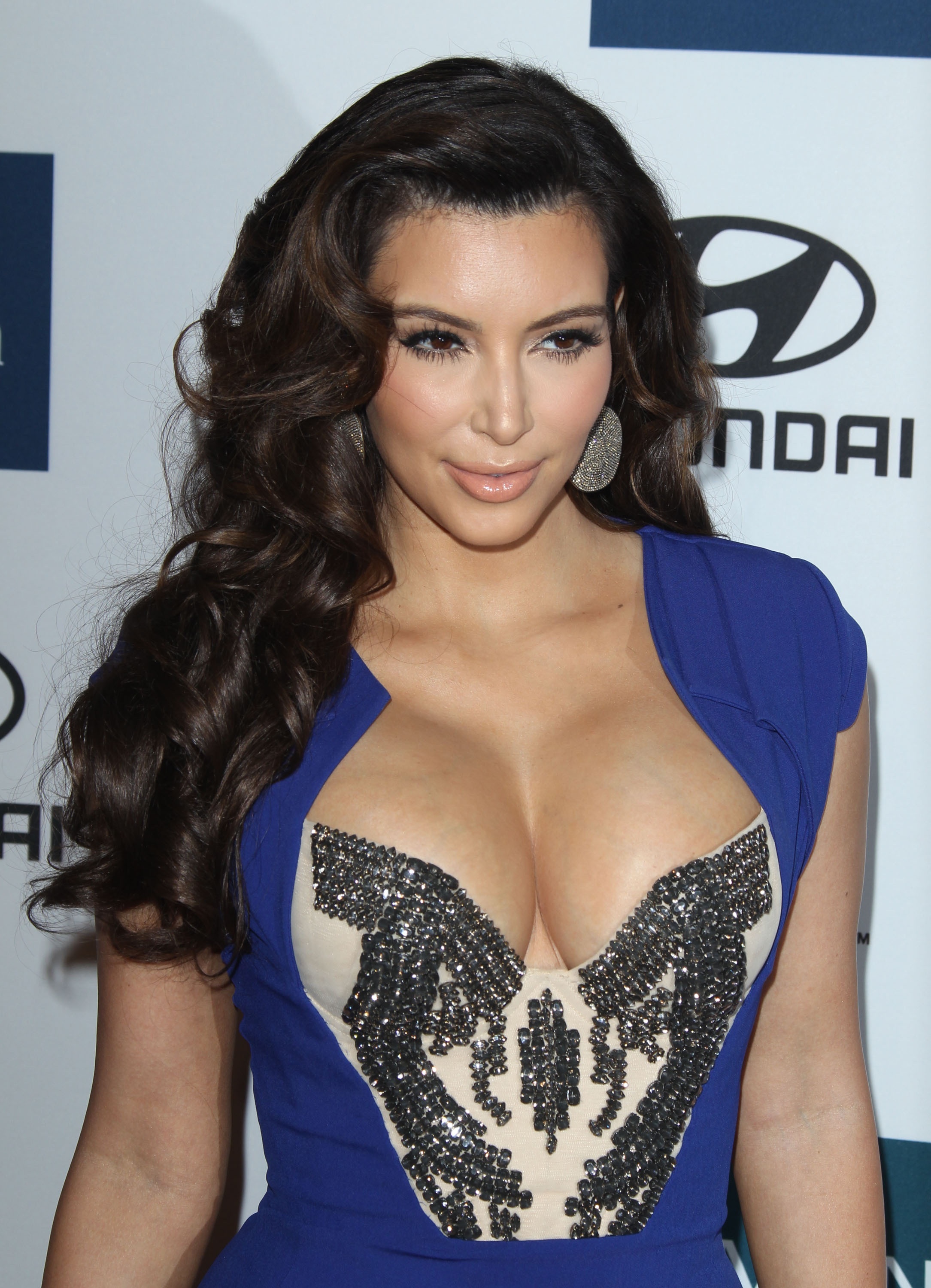 Watch out what you say to Kim Kardashian — she’ll make sure to hold it against you, very hard.

The Keeping Up with the Kardashians star has finally reached a settlement and gained victory in a case against her former publicist, Jonathan Jaxson. Right after Kim ended her 72 days of marriage to NBA player Kris Humphries last November, Jonathan came out and publicly declared that Kim and Kris’ marriage was “staged.”

“It was obvious that it was staged…” said Jonathan to Good Day L.A last year, according to E! Online. “There were contracts already in place for E! to film it. Everything was written down.”

Although Jonathan thought he was just being honest, Kim did not like what he was saying, not one bit. The 31-year-old reality star quickly sought legal aid and fought back against the alleged claims — and Kim won, with a settlement finally being reached.

Jonathan recently released a statement on his blog, in accordance with the settlement, apologizing for what he said.

“I wanted to apologize publicly to Kim Kardashian for any confusion that I may have caused by the personal statements I made recently regarding Kim Kardashian,” writes Jonathan. “Any statement I made regarding Kim and her marriage was my opinion only and was not intended to imply first-hand knowledge of Kim’s thoughts and feelings.”

In response to the apology, Kim told E!News that she is “very happy” to reach a settlement and that Kim “is extremely pleased with the outcome of the matter.”