Is Katy connecting with her dramatic side? The bubbly pop singer has signed on to guest-star on Raising Hope, and we can’t wait to see her acting ability! 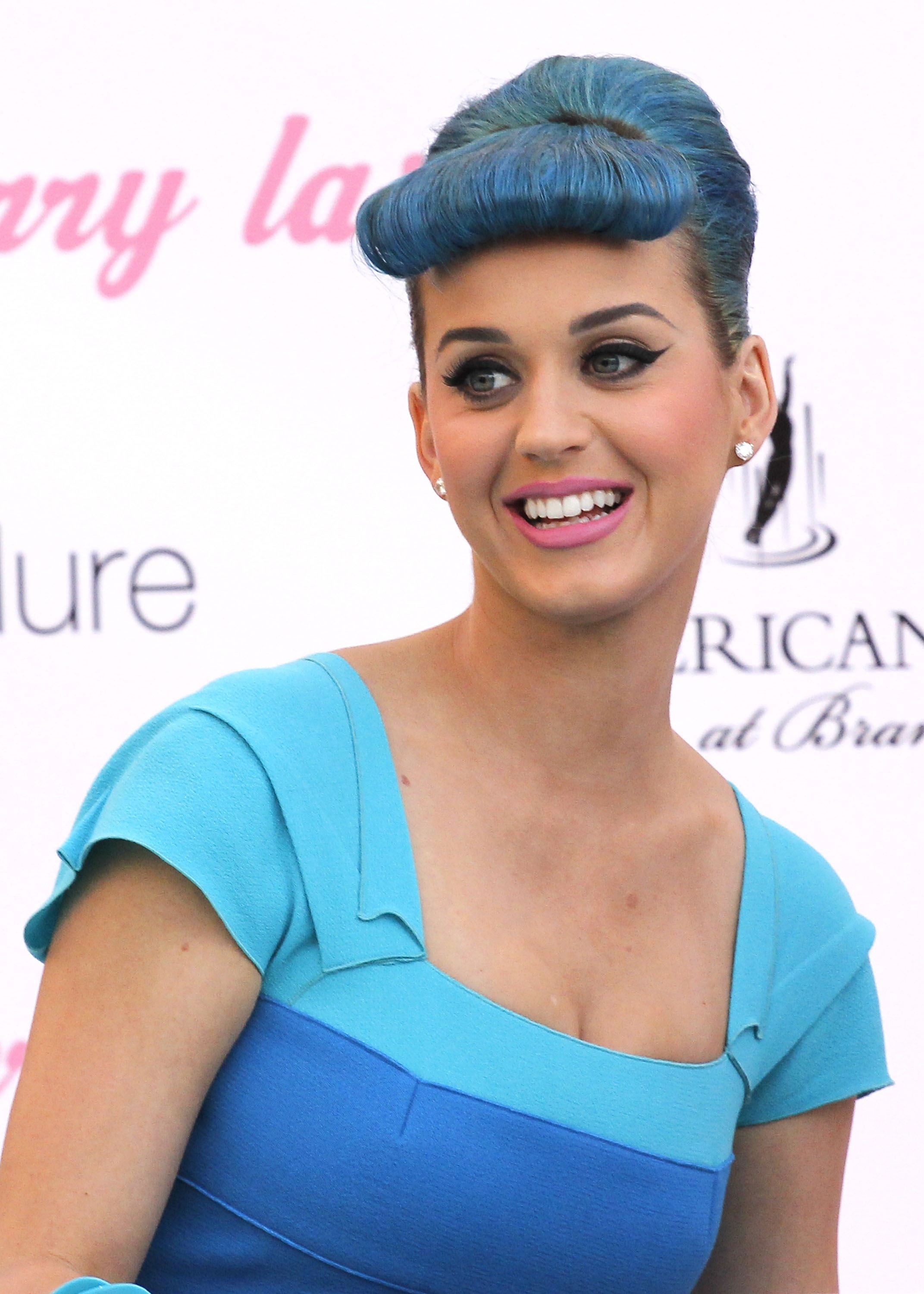 Katy Perry will be raising some laughter on prime time television: The singer reveals that she will be guest-starring on the Fox comedy Raising Hope.

The exclusive news came from Entertainment Weekly, which announced that the “Part of Me” singer has signed on to appear on the sitcom, where she will play a comedic prison attendant. Definitely different from what we’re used to in the bright blue-haired Katy, but apparently the singer was all for a chance at the role.

“Shannon told me that her friend Katy was interested in doing an episode and I thought, why not? Let’s do your friend Katy a favour,” said the show’s creator Greg Garcia, in a statement via Entertainment Weekly. “Then she came in and did a terrific job.”

Katy, who got a hookup to play the part from buddy Shannon Woodward (who plays Sabrina on the show), said that this part will give her a chance to do something different.

“I thought, sure, I have nothing else to do, and I like chillin’ with my best friend. Greg was nice, but I hope he’s not secretly sabotaging my potential future career by type-casting me in the role of just a looker, so that I would never be able to play anything more challenging,” said Katy.

Although a one-time role, this new acting opportunity is perfect for Katy and hopefully will allow her to have a little fun after her divorce news earlier this year. The episode airs on March 6. We’re excited to see Katy in all her acting glory. Are you?