Meeting the mom? Wow, it looks like Zoe Saldana is wasting no time meeting her beau’s parents. The actress was reportedly spotted having lunch with Bradley Cooper’s mom. I know, we think its very, very sweet too. 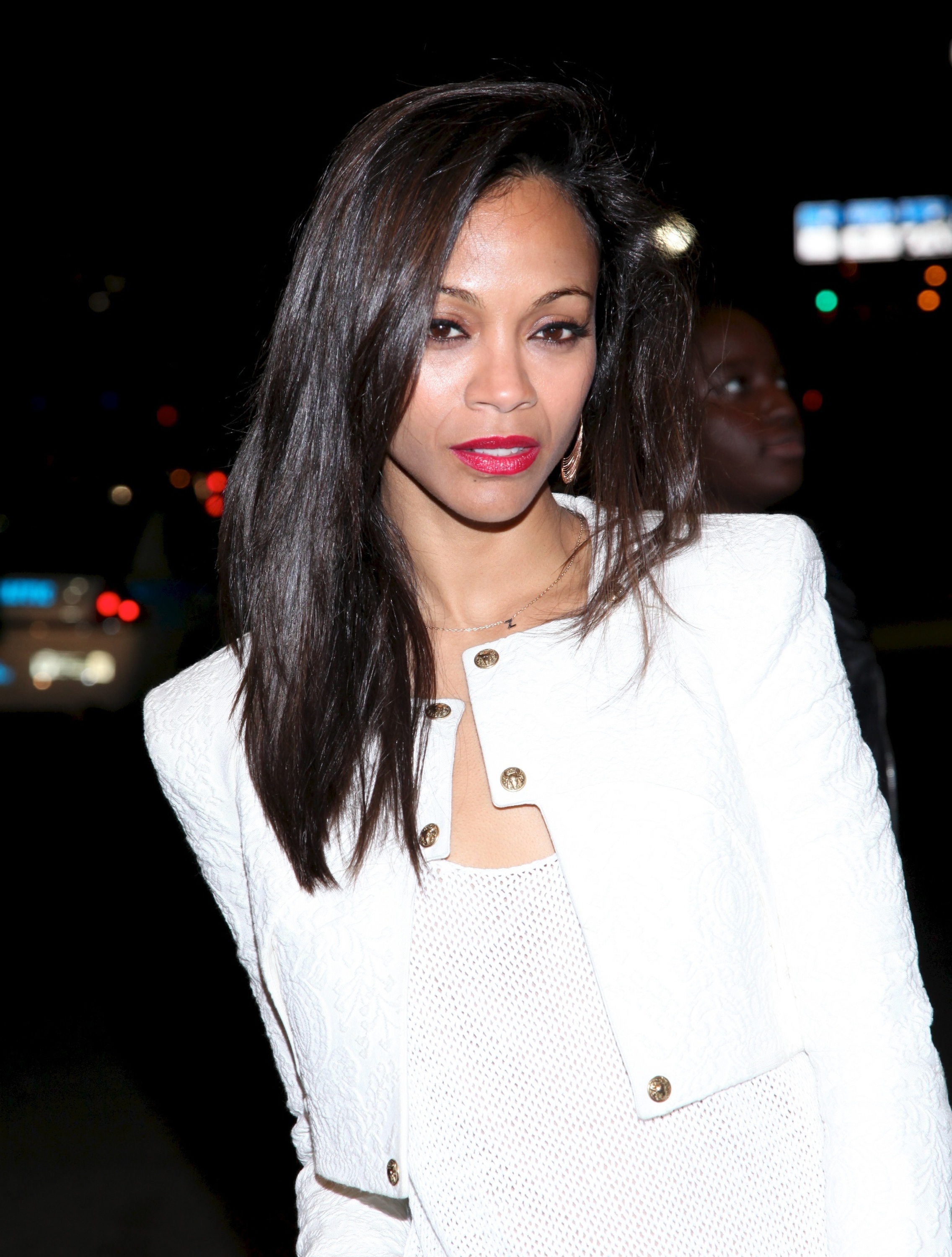 Zoe Saldana having lunch with Bradley Cooper‘s mom — wow, things must be getting serious.

The Avatar actress and the Hangover actor have openly taken their relationship to a whole new level — a family level, that is. According to People.com, Zoe Saldana had a lunch date with Bradley’s mommy, Gloria Cooper, last Saturday. The two, along with Zoe’s sister, went out for pizza and saw the The Vow in Los Angeles. We know — we think it’s the cutest thing we’ve ever heard, too.

Zoe and People’s “Sexiest Man Alive” for 2011 were rumoured to be taking their relationship to the next level after sharing a liplock at Sundance Film Festival 2012, back in January, when they were premiering their thriller film The Words, where the two play husband and wife.

“They were kissing in front of the fire and being very affectionate,” said a source who was the festival, according to People.com. Another source said that they’re “definitely very together.”

Both Zoe and Bradley have had their share of failed relationships. Bradley has been linked to a few celebrity leading ladies, including Renee Zellweger and Jennifer Lopez, while Zoe was engaged to her entrepreneur boyfriend of 11 years, Keith Britton, before they split up last November.

We definitely hope they can make it work; I mean, just look it at how cute they are together. And the fact that she’s nice to his mother — those are major brownie points for Zoe.