Forget trying to keep up with the Kardashians Â— we’re having trouble just keeping up with Kim! Ever since her catastrophic and highly publicized divorce from Kris Humphries, Kim has been popping up in headlines constantly, and with some pretty unexpected people. What’s the deal? 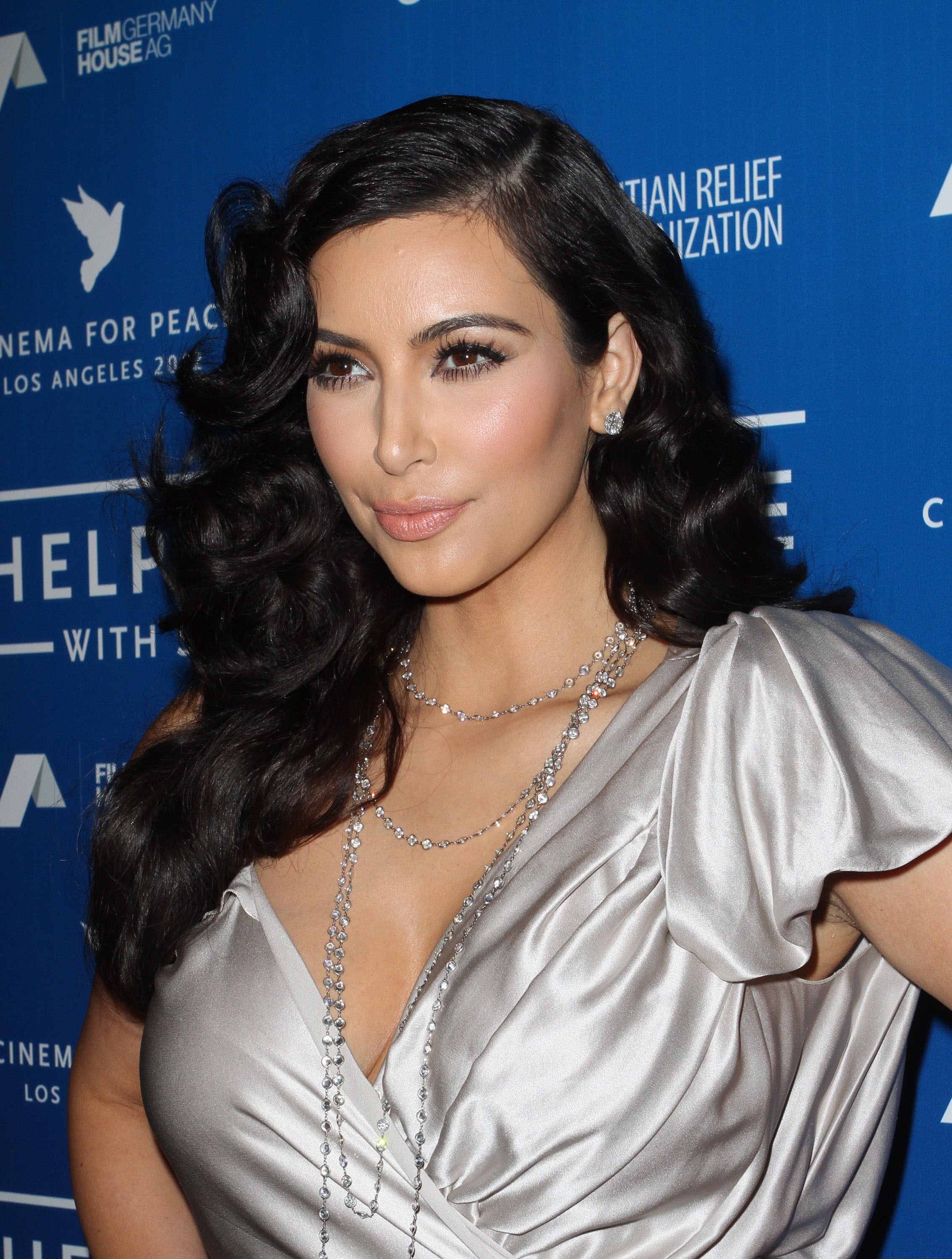 It’s not as though it’s unusual for tabloid headlines to be dominated by the reality-show princess. However, in her heyday, at least, Kim did just fine getting all the attention herself. Nowadays, it looks like Kim has lost some of that public power. Yes, she is still a staple celebrity-gossip topic, but only when she’s affiliated with someone else. After a long, hard fall following a marriage that has been widely regarded purely as a publicity stunt, Kim is seeking the strength of others to claw her way back to the top. And the higher she claws, the bigger the names she attaches to.

Let’s review, shall we? Not long ago, news broke that Kim Kardashian was hanging out with a total curveball: LeAnn Rimes. Soon after Kim tweeted her desire for church-going companions, Kim and LeAnn were spotted at the big house together. Obviously, at that point, Kim was feeling the brunt of her diminished popularity, so much that she required the strength of a merely respectable, but certainly not megawatt star name. It worked, and Kim got lots of attention. Time to move on — and move up!

Before we could even say one Hail Mary, Kim popped up in the news again — this time with a decidedly much bigger tabloid name than LeAnn: the one and only Britney Spears. At Clive Davis’ pre-Grammy party, Kim and Brit behaved like BFFs, chatting and hugging the night away. A supportive and loving tweet to Brit from Kim only clinched the unexpected and, of course, much-discussed new bond. But Kim needed even bigger shoes to help fill. Who would Kim seek for headline clout next?

Two words: Reggie Bush. Last week, Kim and Reggie, along with a couple of friends, had what was apparently a very pleasant lunch together. On his own, Kim’s ex might not be as giant a tabloid draw as Britney Spears, but put Kim next to him, especially when she’s clearly on the rebound, and we’ve got front page news. Speculation immediately spread about the exes headed for a reconciliation (which they both deny is happening), especially given that this public reunion was right around Valentine’s Day. Coincidence?

Now, the latest rumours have her linked with Jeremy Lin, the New York Knicks megastar. While speculation of a budding romance between the two has been denied by both parties, you have to wonder for a second if Kim didn’t have some control in the rumour’s creation. After all, “Linsanity” is spreading like wildfire; why wouldn’t Kim want to get in on all the publicity of one of the most talked-about people of the moment?

Whether she did or she didn’t, the fact remains that with each passing day and each passing headline she shares with bigger and more suprising names, the stronger Kim becomes. Soon, she will have built her fame and presence back up enough to be able to achieve what she once had: Solo tabloid domination.

Joan Rivers on red carpet hits and disses
Kate Middleton names her puppy! And his name is…
Charlie Sheen: My bad, Ashton