We knew it was only a matter of time before Lindsay got back on her feet! The troubled actress has reportedly landed a dream acting gig, and it looks like things are only going up for Lindsay Â— starting now! 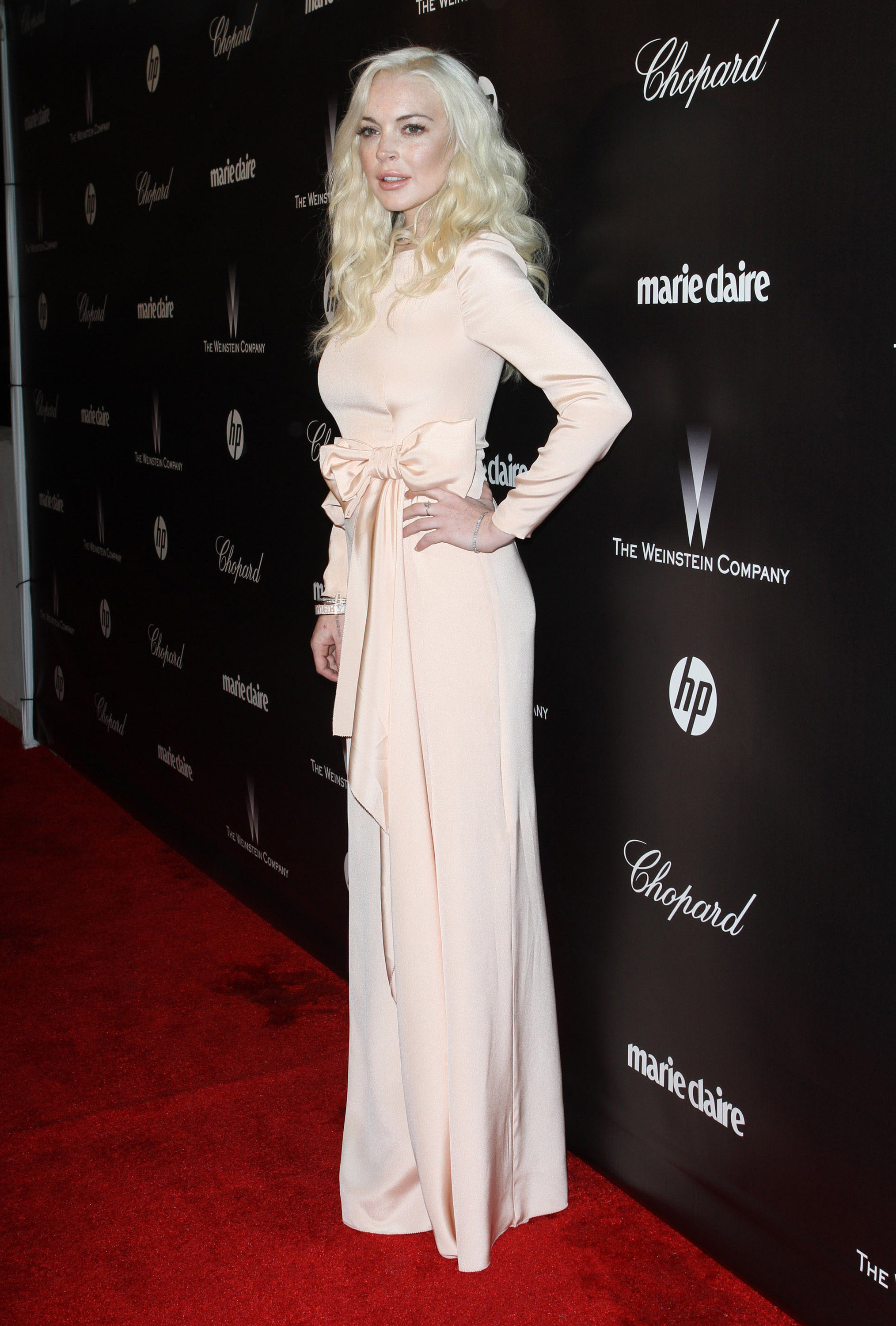 Watch out, Hollywood — Lindsay’s back!

It looks like Lindsay Lohan is getting a second chance to redeem herself in as an A-list actress after sources report that the Mean Girls actress landed the coveted role — ahem, take that, Megan Fox — of the late Elizabeth Taylor in a Lifetime movie.

According to Access Hollywood, a source has said that Lindsay can play the role of Elizabeth in the biopic titled Liz and Dick, as long as she continues to stick to the judge’s orders and stays “on the right side of court.”

The troubled young celebrity has seen her share of ups and downs in the past few years, and has been under the scrutiny of both the public and Hollywood’s eye. Previous reports by E! Online, stated there was a possibility that the former teen acting queen couldn’t get the role because Canada (where the film is being shot) wouldn’t let Lindsay in.

Apparently, this has all changed. And Lindsay is rolling on the success train! In January, the actress got recognized for her good behaviour when Los Angeles Superior Court judge Stephanie Sautner said that Lilo was doing a good job.

“Just keep doing what you’re doing, you appear to be doing it well,” said Judge Sautner to Lindsay back in January, at a progress hearing, according to E! Online.

Hmm… a coveted acting role, a hosting gig on a top night show and a clean and fresh new look. We think the Lindsay Lohan we know and love is back!

We knew you could do it, Lindsay, we really did.