Demi Lovato is proving herself to be a strong role model over and over again, as she shares her experiences with the world. The teen starlet is speaking up about her experiences in rehab and her trials with her severe eating disorder. 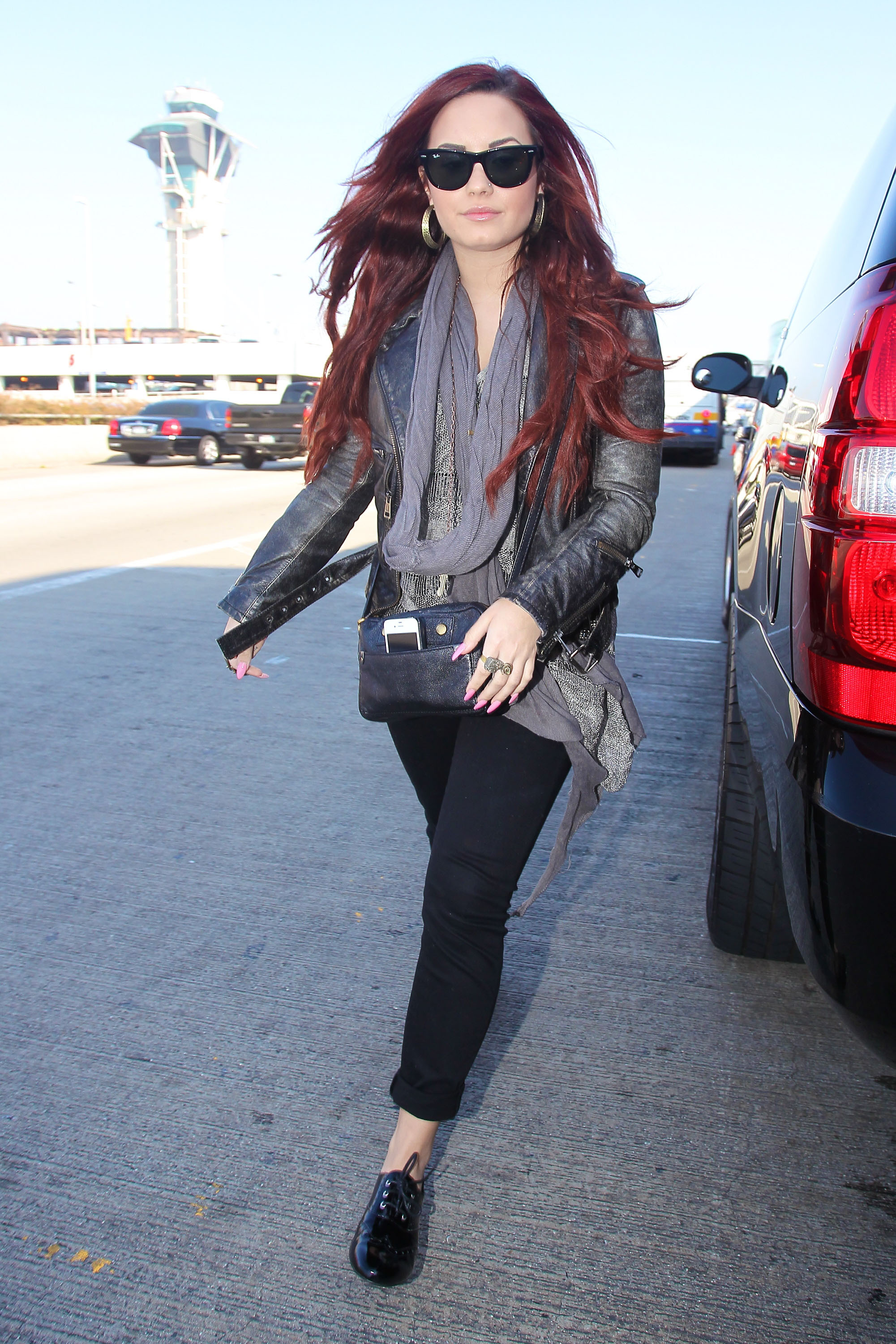 It takes a true person of strength to open up about personal problems, and Demi Lovato knows that.

The former Disney star is speaking up in a very personal and intimate interview with Britain’s You magazine, and she is talking about everything: the trials in her life, her experience in rehab and what she refers to as being “born with an eating disorder.”

“I remember looking in the mirror with nappies on thinking ‘you’re fat, change it,'” says Demi in the interview. “I started overeating when I was about eight; I was a binge eater.”

In the interview, the beautiful triple-threat mentions that being bullied in school and being called fat was one of the factors that contributed to her anorexia turning into bulimia, and the reason why she had to be home-schooled. But what seems to be Demi’s most courageous moment in the interview is when she openly talks about inflicting harm on herself. She says started cutting herself when she was 12 and being bullied, as way of dealing with stress.

“Girls [who self-harm] scratch or cut themselves with razor blades, scissors or sharp objects, or burn themselves. I’ve pretty much tried all of it,” says Demi.

Yet, like a trouper, Demi is trying to move in a positive direction in her life. Her new album, Unbroken , includes songs with personal meaning to the songstress, and after a tough but helpful time in rehab, she now has a “roommate,” a recovery companion who helps her through hard times and to maintain a healthy lifestyle.

So what is Demi’s overall message to anyone going through the same thing?

“I’m here today, hopefully preventing young girls from doing the same things I did to myself,” says Demi. “I knew I could share my experience and be of service or not tell anybody and be like the rest of Hollywood and hide my secrets. I didn’t want to do that.”