Justin Bieber’s parents should teach a course in raising child stars. They have clearly done everything right with their universally adored celebrity son: Not only is he prodigiously talented, charismatic and charming, but he has now proven a maturity that can potentially lead to music world domination. 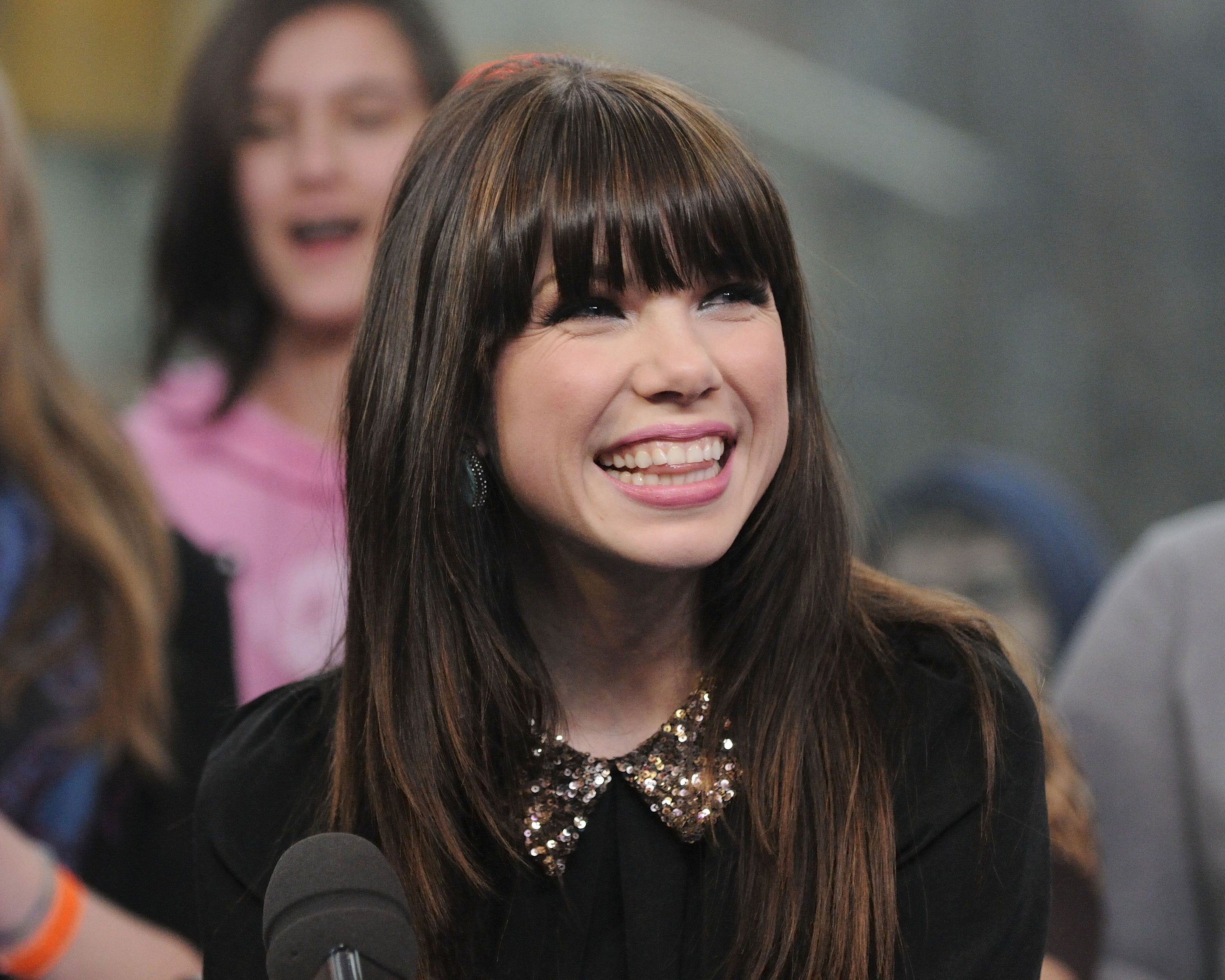 Recently, Justin Bieber shone his angelic light on Canadian singer/songwriter and former Canadian Idol second runner-up Carly Rae Jepsen, by getting her signed with the same record label as him, Schoolboy Records, run by Justin’s manager Scooter Braun. He discovered Jepsen after hearing her single “Call Me Maybe” while in Canada. Justin was so enthralled with the song and Jepsen that he convinced Braun to sign her ASAP. Very confident in her talents, Justin assures us “she’s gonna blow up.”

And he may very well be right. There is a pretty enthusiastic market for especially young, fresh-faced music artists lately — Justin and his girlfriend, Selena Gomez, being no exception — with galaxies of contantly multiplying screaming fans swarming their concerts and fanpages and awards shows. There is more than enough room for another pretty-faced pretty voice, especially if she is sanctioned by the all-powerful Bieb.

But there is something particuarly admirable about the fact that Jepsen’s imminent catapult into international stardom will be thanks to Justin Bieber. Let’s not forget that he is not yet 18 years old. Justin is legally still a minor, and a major star at that. Since when does a celebrity who is not yet old enough to vote, yet who can have basically anything he wants, care about anything beyond his own rising star? Justin’s support and endorsement of an internationally obscure singer is something some people three times his age in the music industry would never even entertain the thought of.

Now, it’s possible that this enormously generous act is one of the first signs of Justin perhaps preparing to become a record producer himself, making it have to do as much with his success as it does with Jepsen’s. However, this does not diminish Justin’s generosity. The fact that he decided to assist a fellow Canadian break through into American music consciousness proves that, if he is eyeballing the record producer game, Justin is not just looking for a quick ride to the very top by acquiring a roster of safe, sure things. He is helping the little guy and taking chances, as was done for him. And that worked out OK.

We’re pretty sure we’ll be hearing a lot more of Carly Rae Jepsen from now on, thanks to the incontestable Bieber seal of approval. And it’s possible that this just might mark the birth of, if not the most powerful, then definitely the most darling little record producer of our time.