Here’s another example of an international man of mystery: Charlie Chaplin. MI5, after a thorough investigation, came back with nil information on The Tramp; his birthplace and birth name remain unknown. 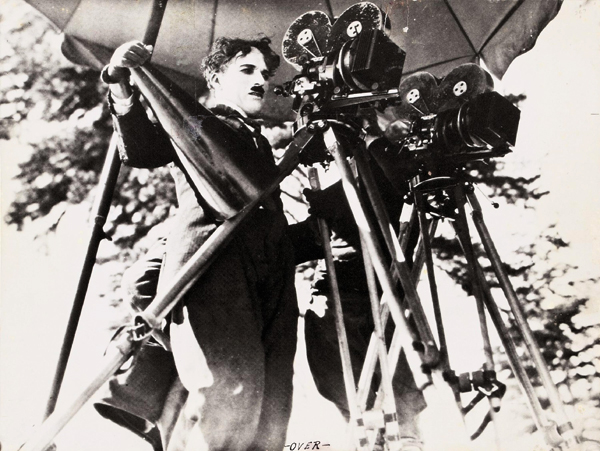 In 1952, the FBI requested an inquiry be made into Chaplin’s past, based on a suspicion that he was a Communist sympathizer. The FBI believed that he was using an alias and that his real name was Israel Thornstein, born on April 16, 1889, in South London.

But after an extensive search by MI5, they could not find anybody named either Charles or Israel born on April 16. Furthermore, MI5 could not find any other name connected to Chaplin. They also did not discover any evidence that he was at any point a threat to national security.

“It’s very unusual, particularly after investigation by MI5, for the date and place of birth for such a well-known celebrity as Charlie Chaplin to remain so mysterious,” said Professor Christopher Andrew, the official historian of MI5.

Andrew also stated that Chaplin could have been born in a caravan in central England, his mother a member of “the travelling community” and part of a group led by a woman known as “the Gypsy Queen.”

This new information is based on a letter discovered in a locked drawer, sent to Chaplin a few years before his death by a man named Jack Hill, who claimed that the owner of the caravan is his aunt.

“Though there’s no proof that Jack Hill’s information is correct, Chaplin obviously treated it seriously otherwise, as his oldest surviving son has commented, Chaplin would not have preserved it so carefully.”

Well, that can be filed under “Secret Service Major Fail,” but it would have been amazing if Chaplin turned out to be a mega-spy who single-handedly ended and began wars, holding the world in the palm of his hand and no one even knew.… Oh, imagination, run wild, you!

But there ye have it, kids. Mystery built upon another mystery. Opinions?

Time traveler caught on film: Real or hoax?
Ben Stiller says comedians get no love from Oscar
Paul McCartney is the last Beatle to get a star