Moving on is hard to do, but Katy Perry is trying and ready. The pop star is taking the first step by putting the penthouse she bought for her and her soon-to-be divorced husband, Russell Brand, up for sale on the New York market. 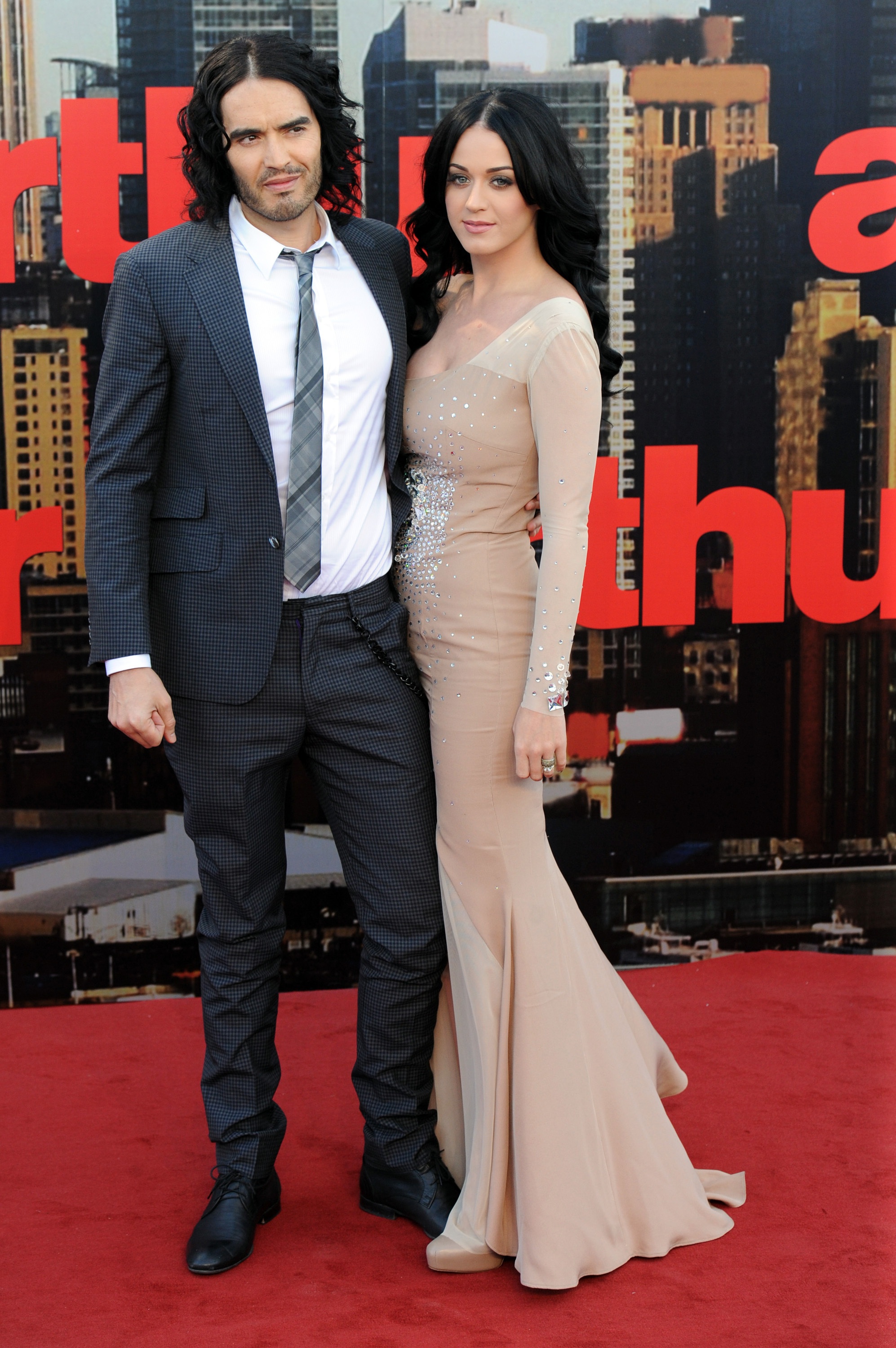 Moving on and moving away — it looks like Katy Perry is ready to get a fresh start in her life. And her first step? Selling the house.

The “Firework” singer is reportedly selling her TriBeCa penthouse in New York, which she purchased for herself and her soon-to-be ex-husband, actor Russell Brand. Katy, who ended her 14-month marriage to the British funnyman earlier this year, is selling the 1,500 square foot duplex, according to reports from the New York Post.

According to the New York Post via The Daily, Katy purchased the sophisticated pad in September, 2010 before the couple wed in India in October, 2010. The penthouse has two bedrooms, two bathrooms and a full city view, and is selling for $2.75 million, according to its Prudential listing.

This real-estate sell, although imminent, is still a shock, considering that it means the two are really going their separate ways. The former couple have had a somewhat civil divorce, with both Katy and Russell mutually agreeing to split, and Russell refusing to take any of Katy’s earnings, even though he was entitled to because they didn’t have a prenup.

We’re hoping that Katy and Russell get through these hard times and maybe even reconcile. Hey, we can hope, can’t we?