“I didn’t know SNL did broadcasts from prison.” “Is this part of her community service?” “SNL: Intervention Edition.” OK, have we gotten that out of our systems? Good. 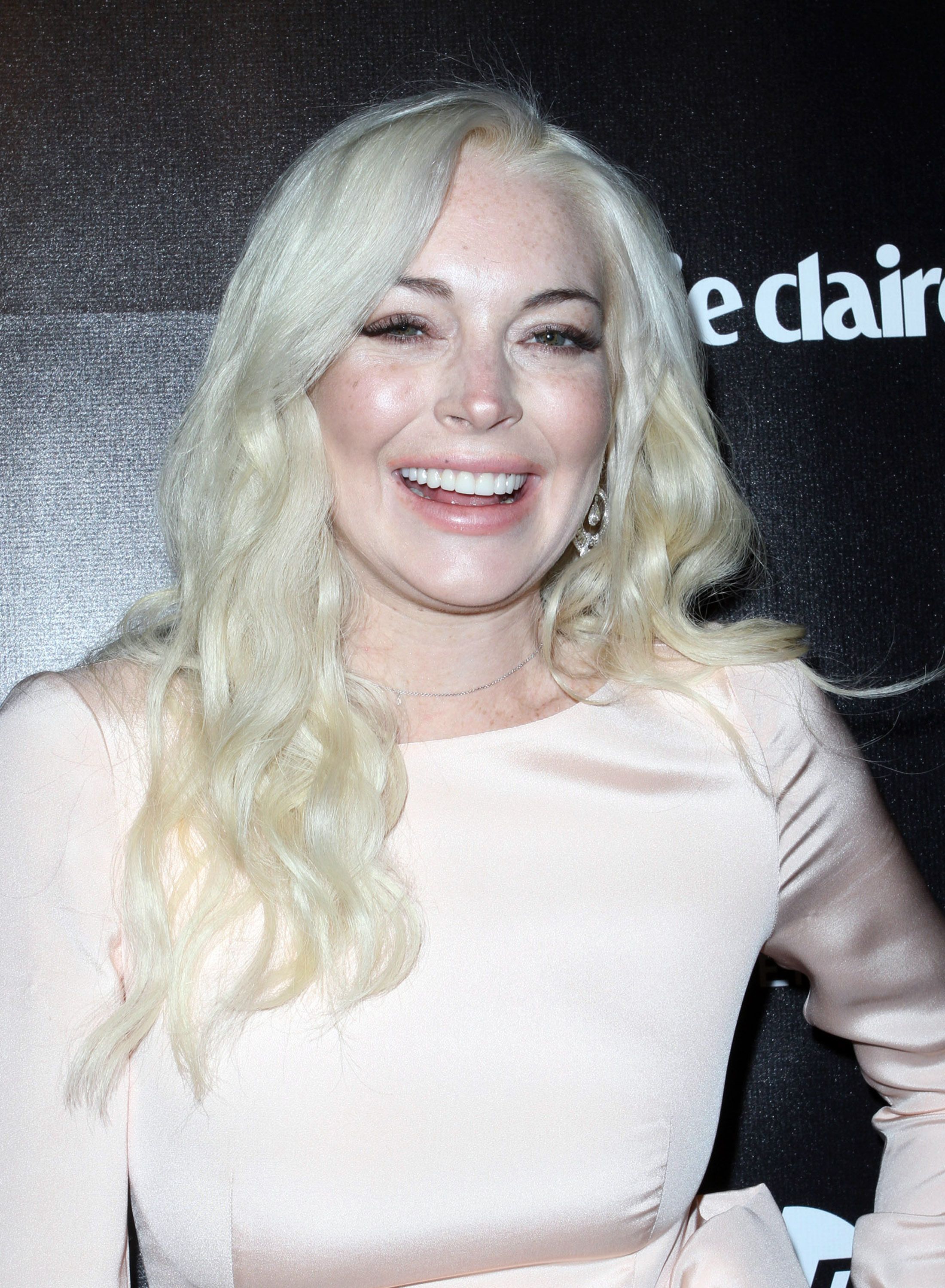 It has recently been announced that Lindsay Lohan will be hosting Saturday Night Live on March 3, with musical guest Jack White. While immediate reactions have likely ranged from surprise to unbridled skepticism — like Pavlov’s dogs, we have developed an instinctively scathing reaction to Lindsay Lohan headlines — letting the information settle a bit can hopefully inspire something beyond the automatically mocking response.

The fact is, Lindsay has been decidedly dilligent about cleaning up her image once and for all, refusing to allow her name to be synonymous with “trainwreck” any longer. Lindsay’s fame has been associated more with her legal violations and wreckless behaviour than with her acting roles. Recently, though, she told CNN in an interview that she anticipates completing her community service hours well ahead of her projected deadline at the end of March. Judge Stephanie Sautner, overlooking Lindsay’s case, has encouraged Lindsay to “keep doing what you’re doing. You appear to be doing it well.”

And now, Lindsay has Saturday Night Live on her side as well. Lindsay has hosted the program three times before, with some highly memorable sketches under her belt. Who will ever forget that hysterical episode of “Debbie Downer,” when no one could keep a straight face to save their lives?

It’s easy, and frankly lazy, to simply assume that Lindsay is going to screw this one up. We need to remember that, while this announcement can be passed off as the opening act of Lindsay’s Annual Comeback Tour: Installment 2012, Saturday Night Live has a sizeable reputation to uphold. The legendary show is not necessarily in the business of giving troubled young celebrities a platform on which to stage a redundant comeback; that’s what reality shows are for. Saturday Night Live obviously has faith not only in Lindsay’s past hosting successes, but also in what appears to be promising signs of recovery. They believe she is capable and deserving of hosting again, and so should we. It may very well be a high-profile comeback strategy for Lindsay, but everyone — Lindsay, more than anyone — is no doubt aware of how pivotal to her career and image this privilege is. It is not out of the realm of possibility that, if Lindsay miss-steps in any way, she will be given no more chances. Lindsay will do a good job on SNL because she has to.

So, let’s all gently lay down our pitchforks and torches and, as best we can, welcome Lindsay’s upcoming SNL hosting duties as the dawn of a new day. The age of LiLo-bashing has passed as a new, trustworthy Lindsay Lohan rises from the ashes of a DUI-caused collision.