Kelly Osbourne is taking milk to a whole new level in her newest ads for the Make Mine Milk campaign, and she definitely makes the dairy product look glamorous. 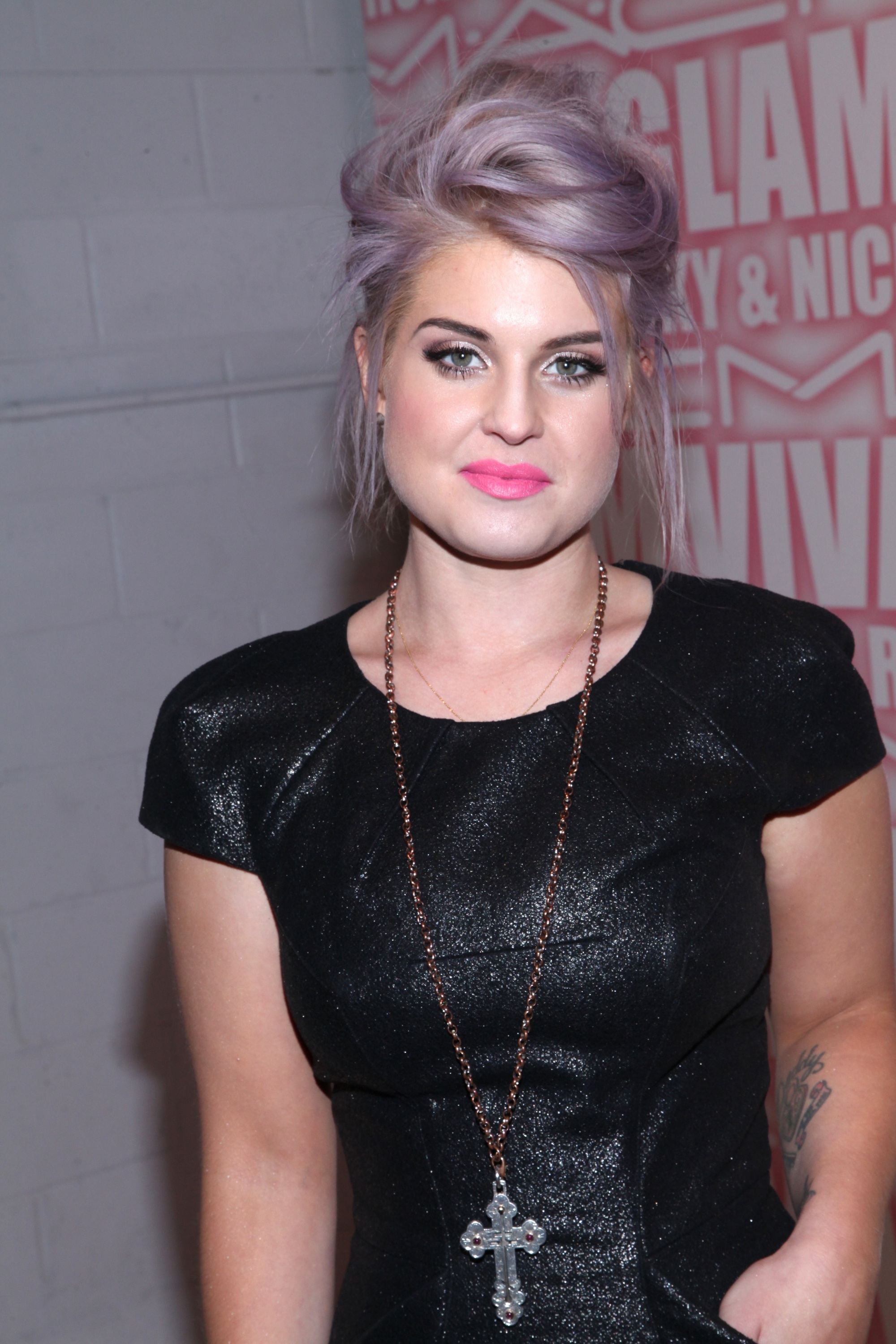 Milk does the body good… and apparently so does Kelly Osbourne!

Donning a red silk robe, with her platinum blonde hair set in pin curls, the Dancing With the Stars alum looks glamorous, classy and sophisticated all at the same time in her new ad for the Make Mine Milk campaign, which is a spin-off to the Got Milk? campaign.

The campaign, which has the caption “breakfast, makeup, wardrobe,” shows Kelly beaming happily into a spotlight mirror while dipping a spoon into a bowl of cornflakes.

“I learnt a lot about healthy eating during my time on Dancing With the Stars in the U.S. and have been eating breakfast every day since,” said Kelly to the Daily Mail. “I never thought I’d say this but I really do believe that breakfast is the most important meal of the day.”

Now we’re all about a healthy and balanced breakfast, but can we talk about how fabulous Kelly looks? Kelly, who we’ve seen transform from the outlandish and upfront daughter of Ozzy Osbourne on the MTV show The Osbournes has transitioned to more diverse roles such as modelling for Madonna and her daughter Lourdes’ fashion line, Material Girl, and being a television co-host on the TV series Fashion Police on E! Entertainment television.

Kelly joins other celebrities in the Make Mine Milk campaign, including Kelly Rowland, Pixie Lott and Rupert Grint.