Poor George Clooney just can’t catch a break. No matter how much he insists he is genuinely flawed, he just can’t shake the fact that he is utterly irresistible. 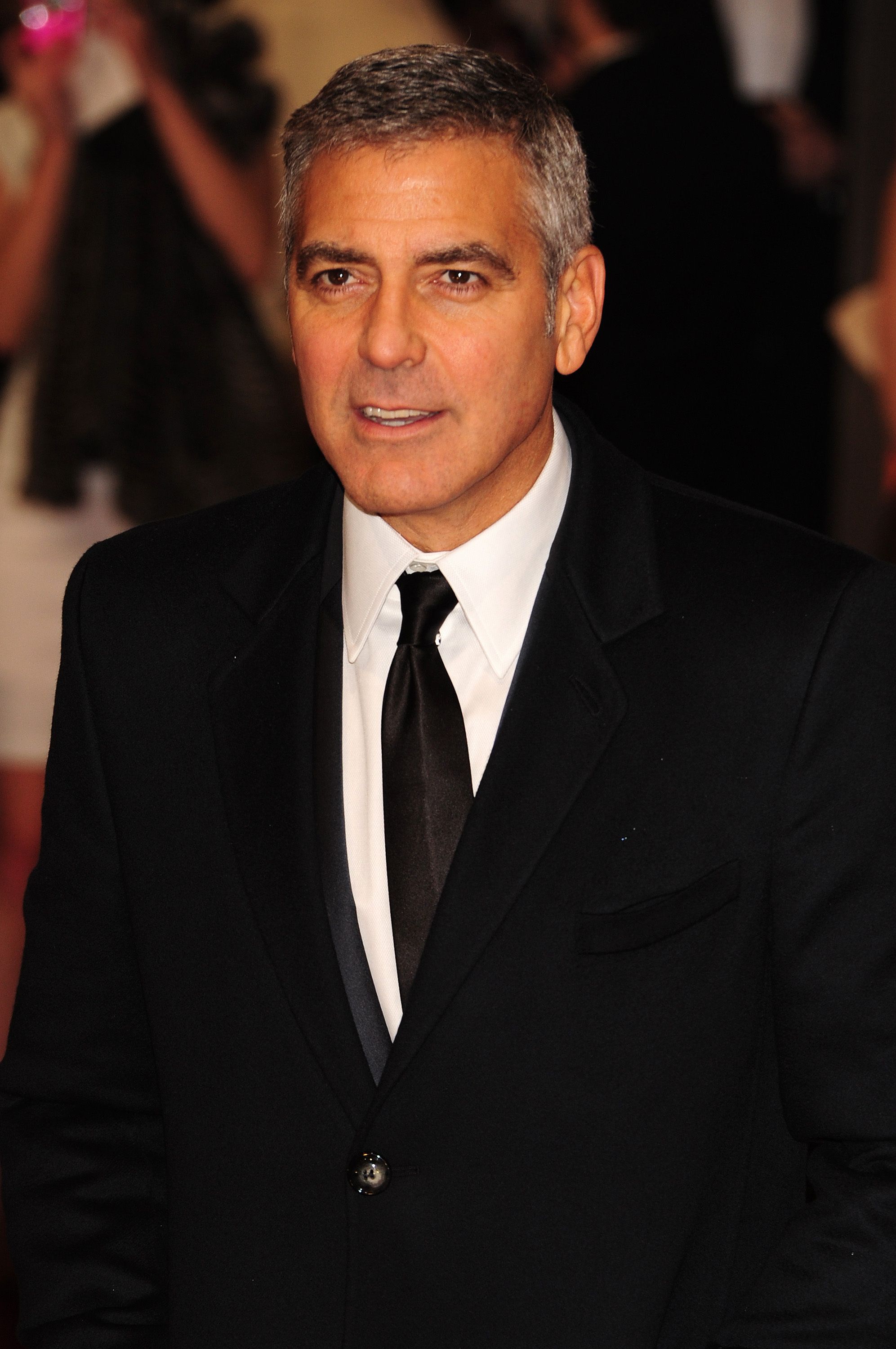 In a recent interview with The Hollywood Reporter, George exposed a bit of a personal dark side. The article reveals a man that, were he not George Clooney, would actually seem like kind of a bummer. Touched upon are issues such as insecurity, social ineptitude, relationship problems, depression and a complicated relationship with alcohol. To be honest, looking at that laundry list of baggage, it adds up to a needy and overall undesirable type of guy.

But of course, this is George Clooney‘s laundry list of baggage, not some ordinary dude’s. The truth is that even at his most flawed, George only becomes exponentially much more desirable. Are you feeling lonely, George? We’ll spend a week with you. Feeling a bit socially anxious, George? Aw, that’s so sweet: He’s shy! Having another glass of scotch, George? He’s so deep and complex. Sigh.

This is certainly not the first time we’ve seen George share some of his imperfections and misbehaviour. In interviews on practically every red carpet, George is reliably self-deprecating. He is also a notorious practical joker on set, and recently, some of his most malicious pranks were revealed for public consumption — most of them on the vulgar side. The public’s reaction? Nothing short of increased adoration for a man who has such a charming sense of humour. Whether or not his jokes were unprofessional was completely beside the point.

And let’s not forget George’s professed love for farts — a topic he admits he finds funny without fail. Kind of endearing, right? George is just a regular guy, right?

Don’t get us wrong: We’re not claiming to be any kind of George Clooney Adoration Society deniers. But it seems like he’s working pretty hard to prove he is anything but perfect. So what’s the deal?

There seem to be only two plausible explanations for his frequently shared flaws: Either he’s so tired of the relentless attention he gets for being the quintessential silver fox so he’s trying everything in his power to utterly demean himself in order to stave off the hopelessly faithful masses of women (and men) so desperately enchanted by him; or, he loves the attention he receives and he’s thoroughly aware of the fact that his flaws only make him more desirable and human, and therefore theoretically attainable.

Whatever your little plan is, George, your recent revelations have made us love you even more. Deal with it.

George Clooney gets deep
Are Ed Westwick and Jessica Szohr an item again?
Reese Witherspoon gushes over her brush with royalty