I think it’s safe to say that Sophia Bush won’t be dating any more of her One Tree Hill co-stars after splitting from castmate and actor Austin Nichols. 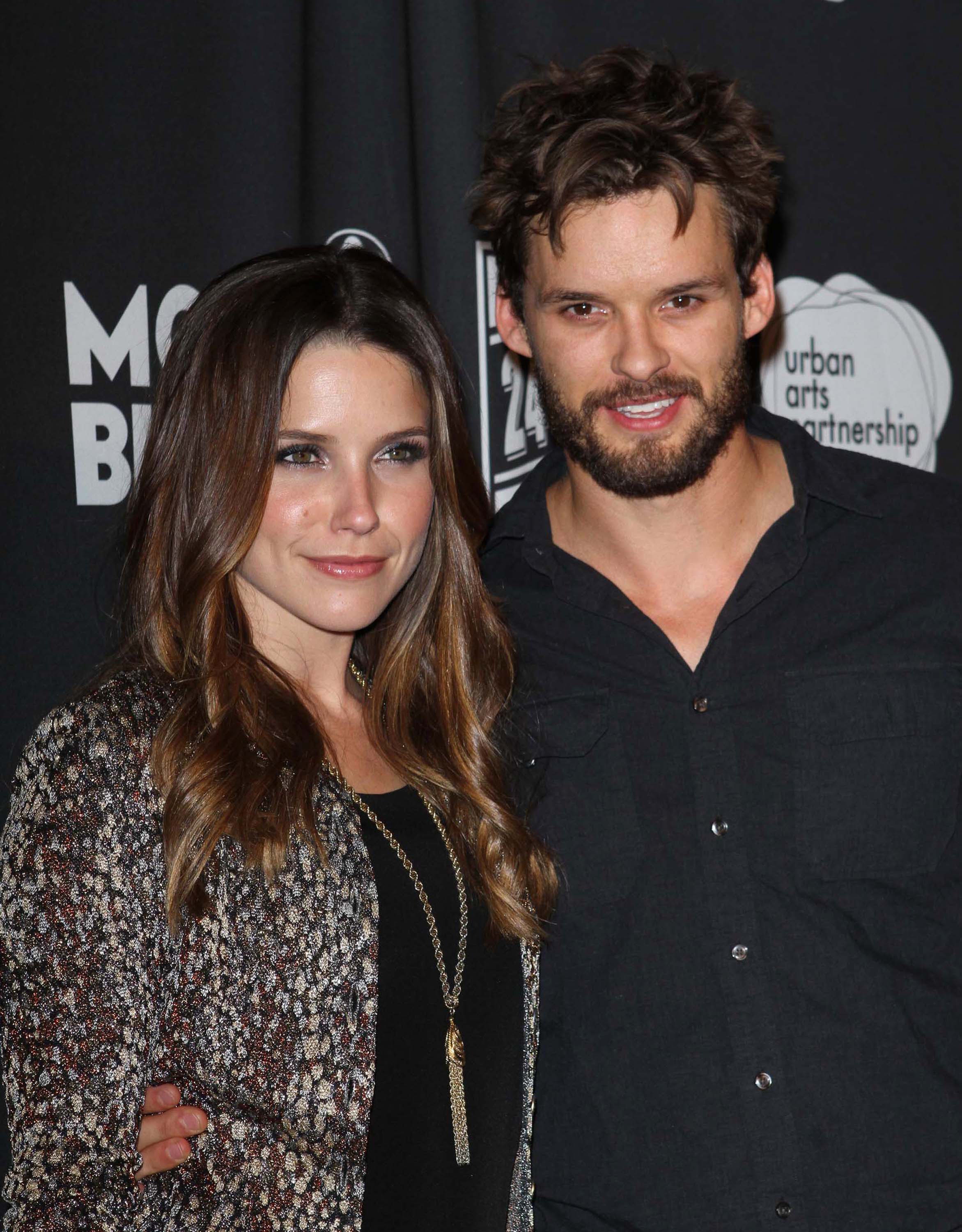 Oh, Sophia Bush, will you ever find love away from the set?

The beautiful brunette has reportedly called it quits with boyfriend and castmate Austin Nichols.
E! News confirmed the news via E! Online that Sophia and Austin ended their six year — yes, I said six year — dating relationship. The two began a secret dating affair around 2007, which Sophia confirmed four years after the fact and continued dating on and off for two more years. The former couple currently play husband and wife in the hit CW show that will be soon be airing its series finale.

Sophia has been famous for hooking up with her One Tree Hill co-stars. In 2005 she married actor Chad Michael Murray, with the marriage lasting only five months before Sophia filed for divorce. In 2008, she began dating OTH co-star James Lafferty.

In an exclusive interview with Us Weekly, a source told the celebrity magazine that Sophia broke it off with Austin “because she didn’t think he was the one” and that she’s “moving on.”

Now, we know what everyone’s thinking, why is Brooke Davis, ahem, I mean Sophia dating all of her television co-stars? Can’t she find love somewhere else? Well, we don’t have the answer, but we definitely know that there should be a cardinal rule in acting, and that is never to become your character. No matter how popular and beautiful she may be on the silver screen.

We think Sophia should just focus on her acting career and her new role in the CBS comedy pilot Partners, where she plays the lead female role — a girlfriend who ruins her soon-to-be fiancé’s bromance with his best friend.

Let’s hope Sophia doesn’t follow in the footsteps of her new character in this new sitcom.

Read More on One Tree Hill