She’s a singer, fashion designer, a mother… and now a political figure for Britain. What can’t Victoria Beckham do? 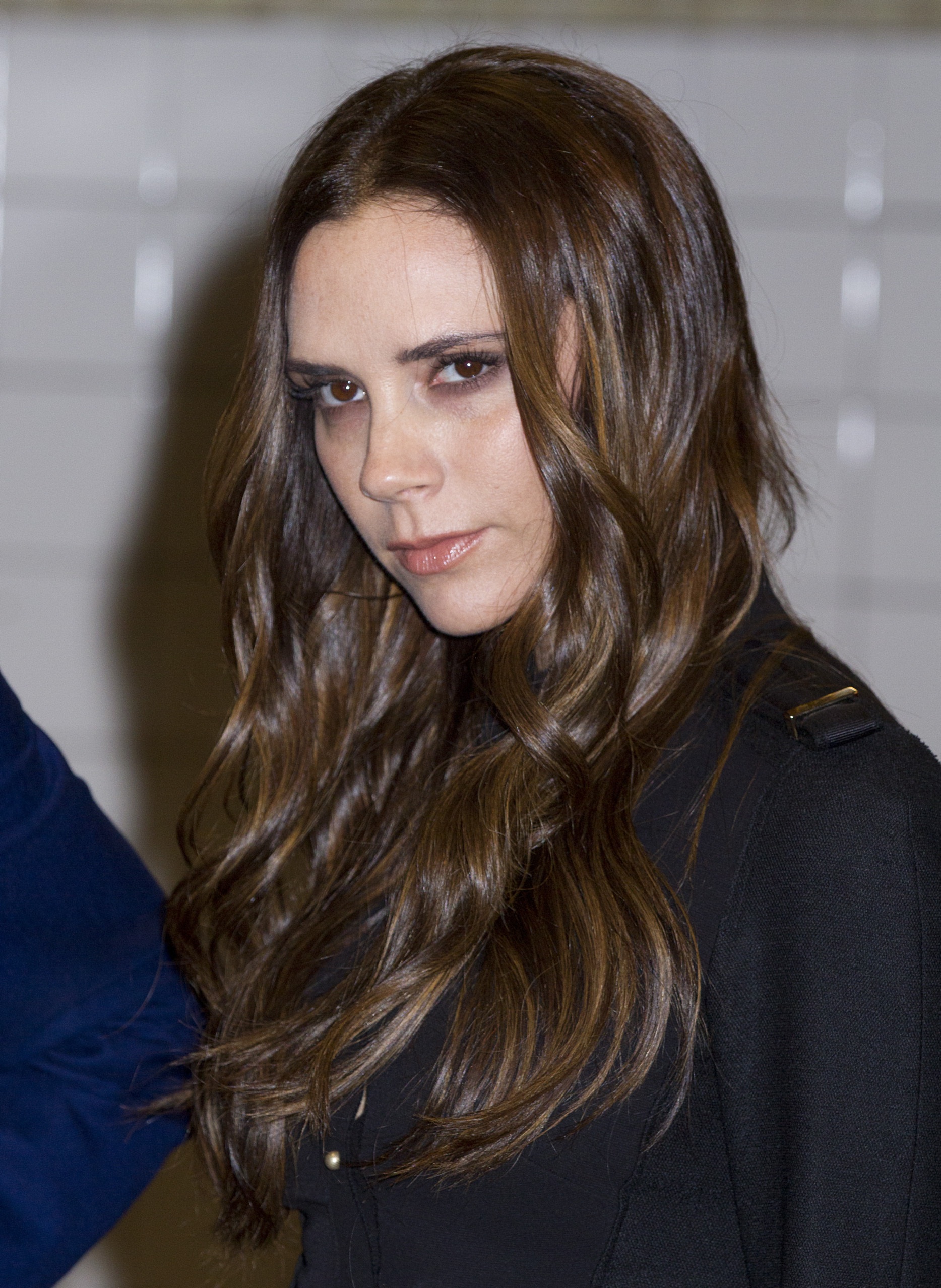 Whoever thought fashion couldn’t be political was completely wrong.

Fashion designer Victoria Beckham is using her star power and her keen sense of style in her new role as an ambassador for Britain.

The former Spice Girl, who has always been recognized for immaculate taste in fashion and her sophisticated sense of style, will be a part of VisitBritain™’s “Great” campaign, according to the Daily Mail. The announcement was made at New York Fashion Week, revealing that Victoria will be featured in her own segment called “Fashion is Great,” which will spotlight her and her clothing collection in a short film.

Victoria’s presence in Britain’s fashion industry has been very strong since she began her own ready-to-wear clothing collection in 2007, which she sells all over the world. Britain’s Prime Minister David Cameron commented on Mrs. Beckham’s new role as being an important part of Britain. “Fashion is a truly great British success story,” he said to the Daily Mail.

Even the British ambassador to the U.S., Sir Peter Westmacott, commented, saying that Victoria is “one of Britain’s major fashion icons” and that the campaign will bring “more attention” to Britain’s fashion designers.

Wow, even the politicians like fashion. This is my kind of country.