We’re crossing our fingers that this might actually be true. The famous Jackson sister is said to be under consideration for a spot on the judges’ panel, but is this rumour, well, just a rumour? 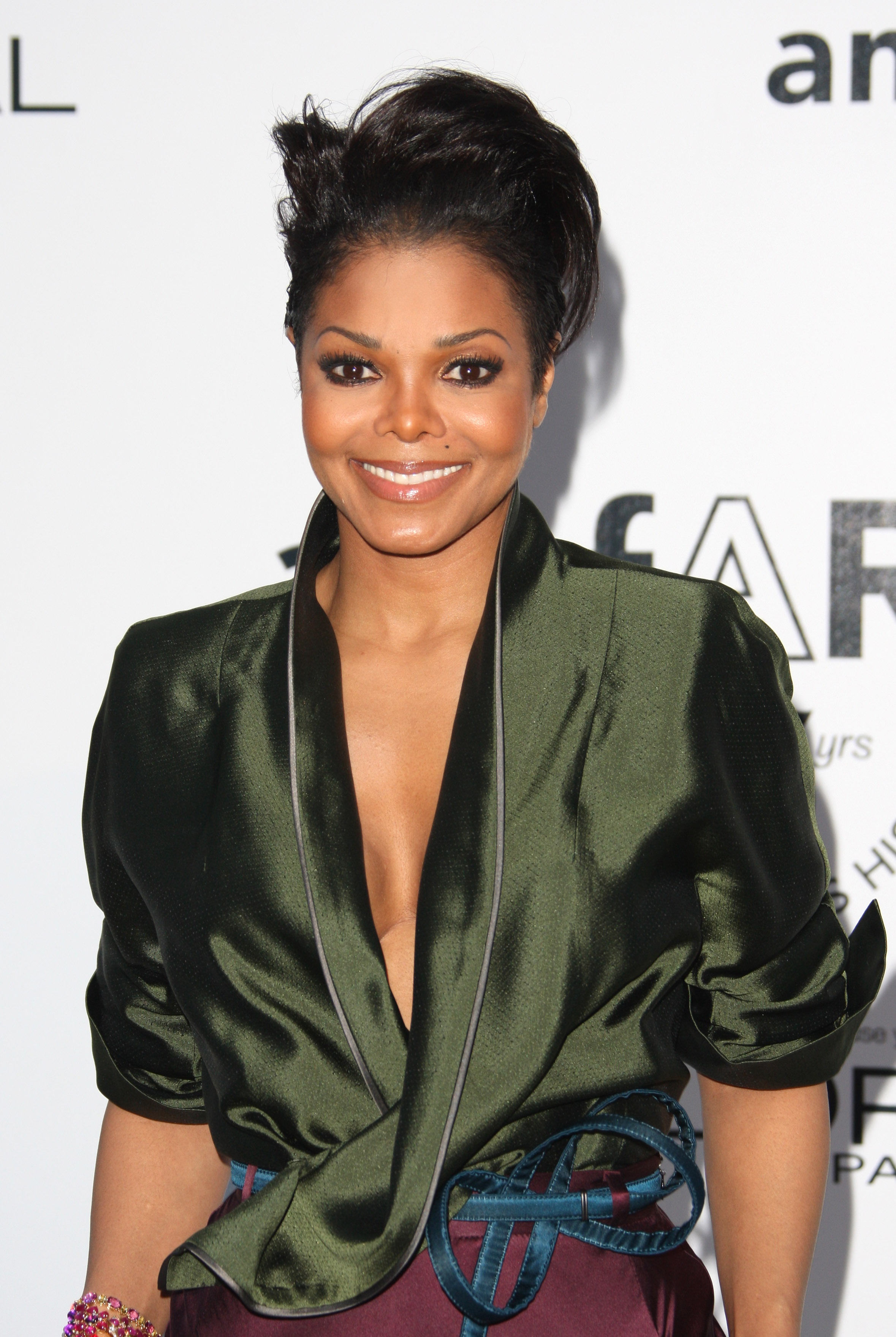 Apparently, this time it’s none other than the famous Ms. Janet Jackson who might potentially join the judging panel with Simon Cowell and L.A. Reid on The X Factor.

Sources have told The Hollywood Reporter that Janet is in preliminary talks for the coveted position.

According to the source, Janet has also expressed her interest in being a judge on the hit music reality show, but she coyly tried to deny it when she appeared on Anderson Cooper this week. When Anderson asked her if she was a judge on The X Factor, according to The Hollywood Reporter she responded by saying: “No, I’m not. But that’s all I really think I should say.”

Hmm, sounds like Janet is hiding something from us…

Janet is the latest celeb rumoured to be tapped for the judge spot, after former Pussycat Doll Nicole Scherzinger and former American Idol judge Paula Abdul were “amicably” let go from the show. Other musicians said to be under consideration include R&B diva Mariah Carey, pop-punk singer Pink, Katy Perry and the late Whitney Houston. But THR says Simon won’t be picking anyone soon, since he will be holding meetings with potential candidates this week.

Come on Simon, make up your mind — we’re dying to know who will be the next judge!