Sometimes, when we hear about celebrities’ brushes with death, they’re horrible accounts of substance abuse leading to irresponsible, life-threatening behaviour. Then there’s Shakira. As she so refreshingly brought her Colombian brand of singing and hip-shaking to the North American music scene, so has she shown us a unique, and potentially career-boosting, celebrity life-or-death experience. 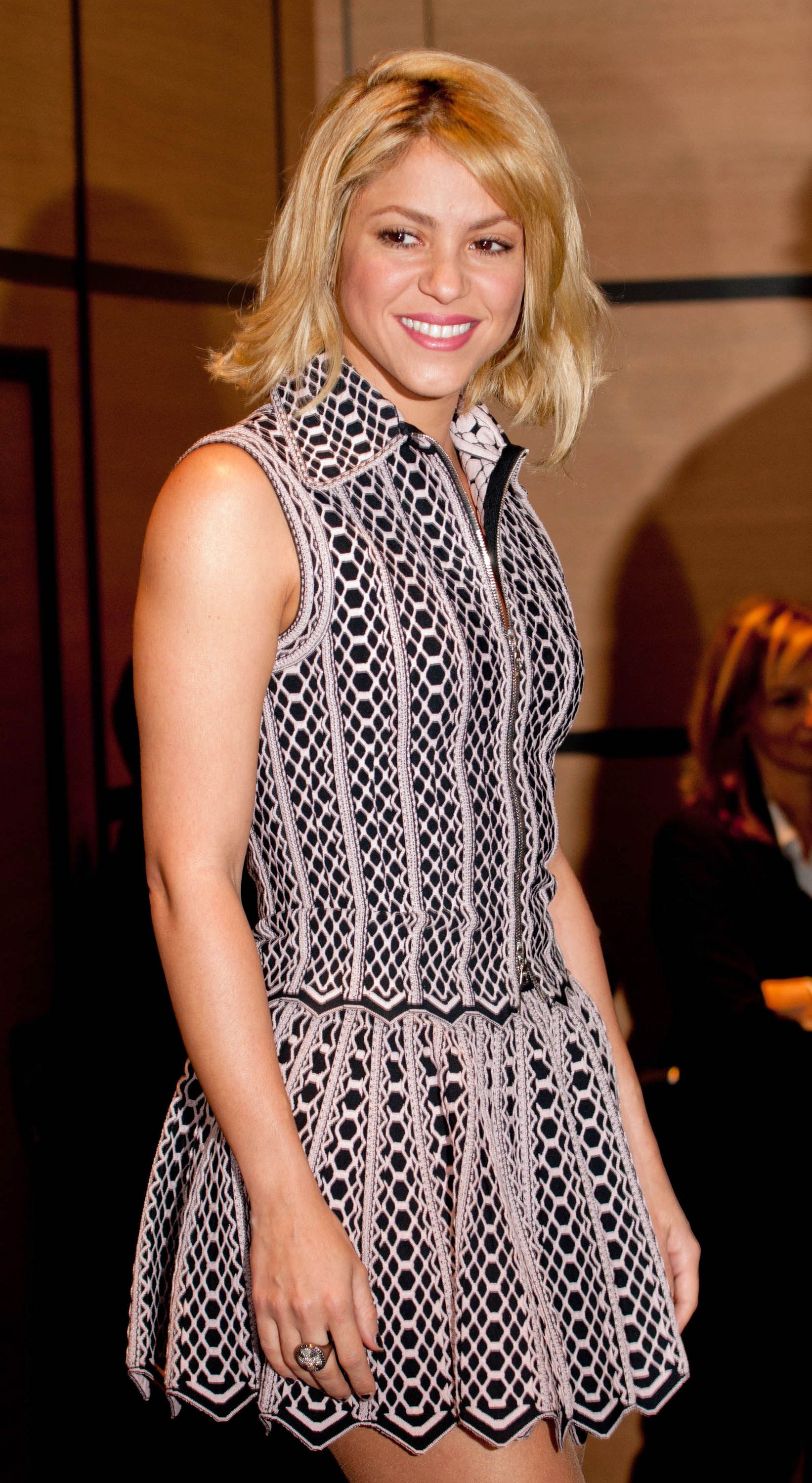 According to her (ironically, highly articulate and, well, intelligent) account of what happened, Shakira wanted to get closer to a group of seals and sea lions that she thought were “cute” so she could pet them and take pictures. Careful, Shakira. Apparently those cute sea lions live up to the ferocity of their names.

But don’t be too quick to question Shakira’s judgment. Stranger — and let’s face it, more questionable — things have catapulted already well-known people even higher up the ladder of fame (we’re looking at you, sex tapers). Shakira’s misstep might have been an accidental stroke of genius. Think of what can come of it!

Shakira’s face becomes as synonymous with the wild animal/nature conservation organization as its panda. Extended commercials feature Shakira and a team of environmentalists responsibly observing sea mammals. Bus posters and billboards crop up featuring a sensibly-clad Shakira kissing a sea lion on the lips (the sea lion is Photoshopped into the image).

Lola the sea lioness is a seductive and bold animal. Hailing from a far-off sea (hence her alluring accent), Lola possesses a signature fluidity in the movement of her backside through water. In her plotline, some evil humans try to kidnap Lola and her friends and put them in an inhumane sea-mammal theme park. Being the fierce animal that she is, Lola very nobly puts up a fight and ultimately plays an instrumental role in scaring the humans away. Pixar assures the public that the role was written before news of Shakira’s mishap.

Her first fashion show held on the beach at sunset, Shakira debuts her design skills with the establishment of her line of deep-sea diving wear. The wet- and drysuits feature sexy details, such fish-scale designs and mesh to reveal some extra skin. The line comes with accessories as well, such as cat eye-shaped goggles and state-of-the-art waterproof cameras to get high-quality images of sea animals without getting mauled.

Trying to prove further that she intended no harm to the sea lions she frightened, Shakira finds a way to acquire a sea lion in its infancy and bring it home (details of this adoption remain tightly guarded). Shakira takes it to the beach daily and pets it as much as she wishes. The domesticated sea lion cub responds gently. The sea lion is soon taken out of her custody by the WWF. A new wave of WWF commercials surface featuring Dakota Fanning.