Valentine’s Day may have passed, but it looks like Kim and Reggie may be rekindling their love after the two have been spotted out together. 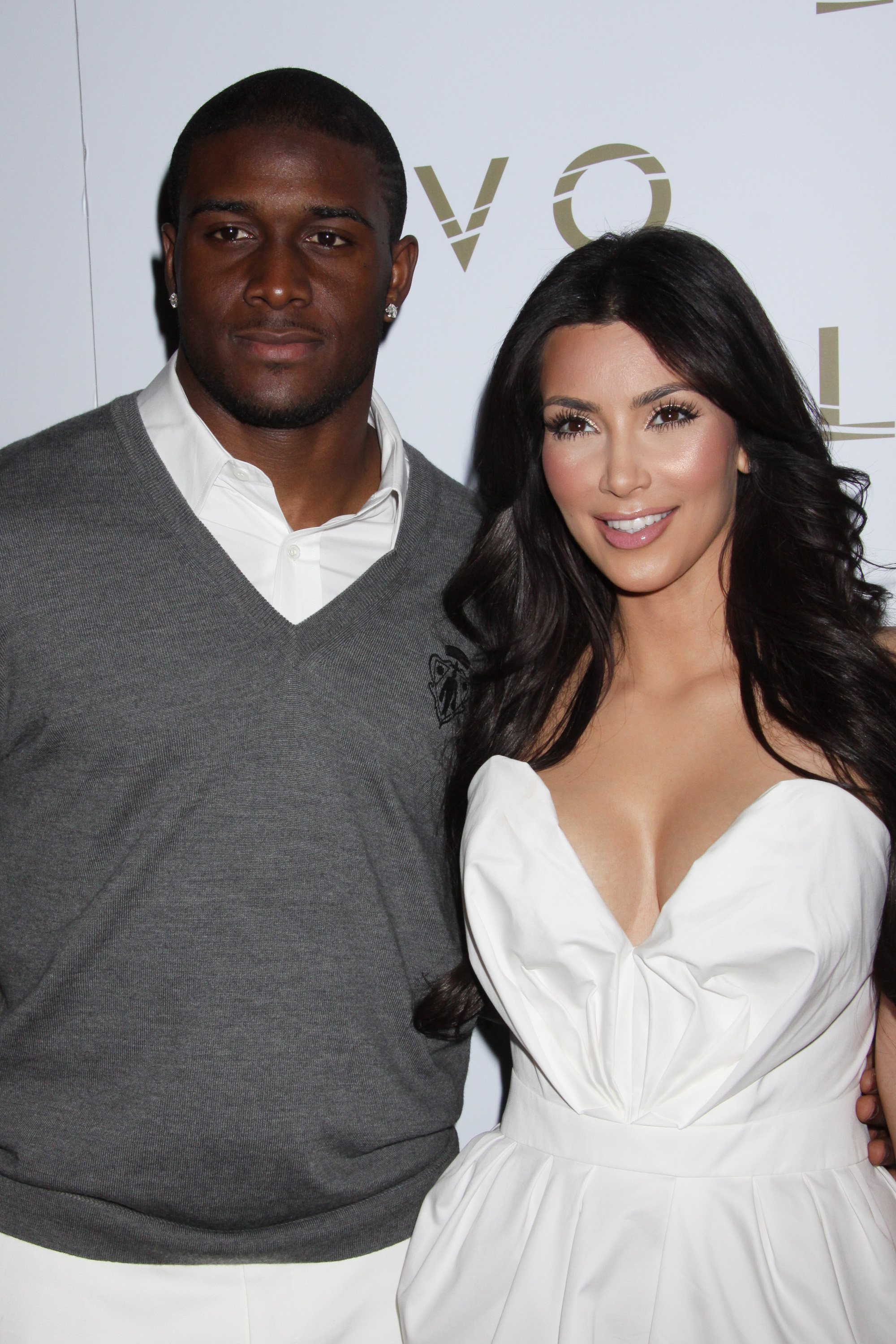 It looks like reality star Kim Kardashian and her ex-boyfriend, football player Reggie Bush, may be rekindling their past relationship— or their past friendship, anyway. The two, who started dating in 2007 but then split in 2010, reportedly spent the Valentine’s Day weekend together and had lunch at the Beverly Hills Hotel.

A source told Us Weekly that Kim has confided in Reggie ever since her split from basketball player Kris Humphries.

“Reggie and Kim have been talking since she split with Kris,” said the source, according to Us Weekly. “He is comforting her… but they are trying to be private about it.”

But don’t look for a romantic reunion between Kim and Reggie just yet. Another source told People.com that the two are just friends.

“They’re taking it slow. They love each other so much and miss each other, but their relationship is so complicated.”

Now, before we continue listening to all these sources, we’d love to ask Kim a question: Why did you split up with Reggie in the first place?

Although it seemed on her reality show like the two were always disagreeing, it was definitely less than the bitter feuding between Kim and Kris Humphries. And we can’t help but admit that the two were a really really cute couple and looked like they really liked each other.

Would you like to see Kim and Reggie get back together?