What do we have here — has Adele’s mystery ex been revealed? The singer who has been enchanting the world with her emotional songs is now revealing the person behind the song: well, kind of. 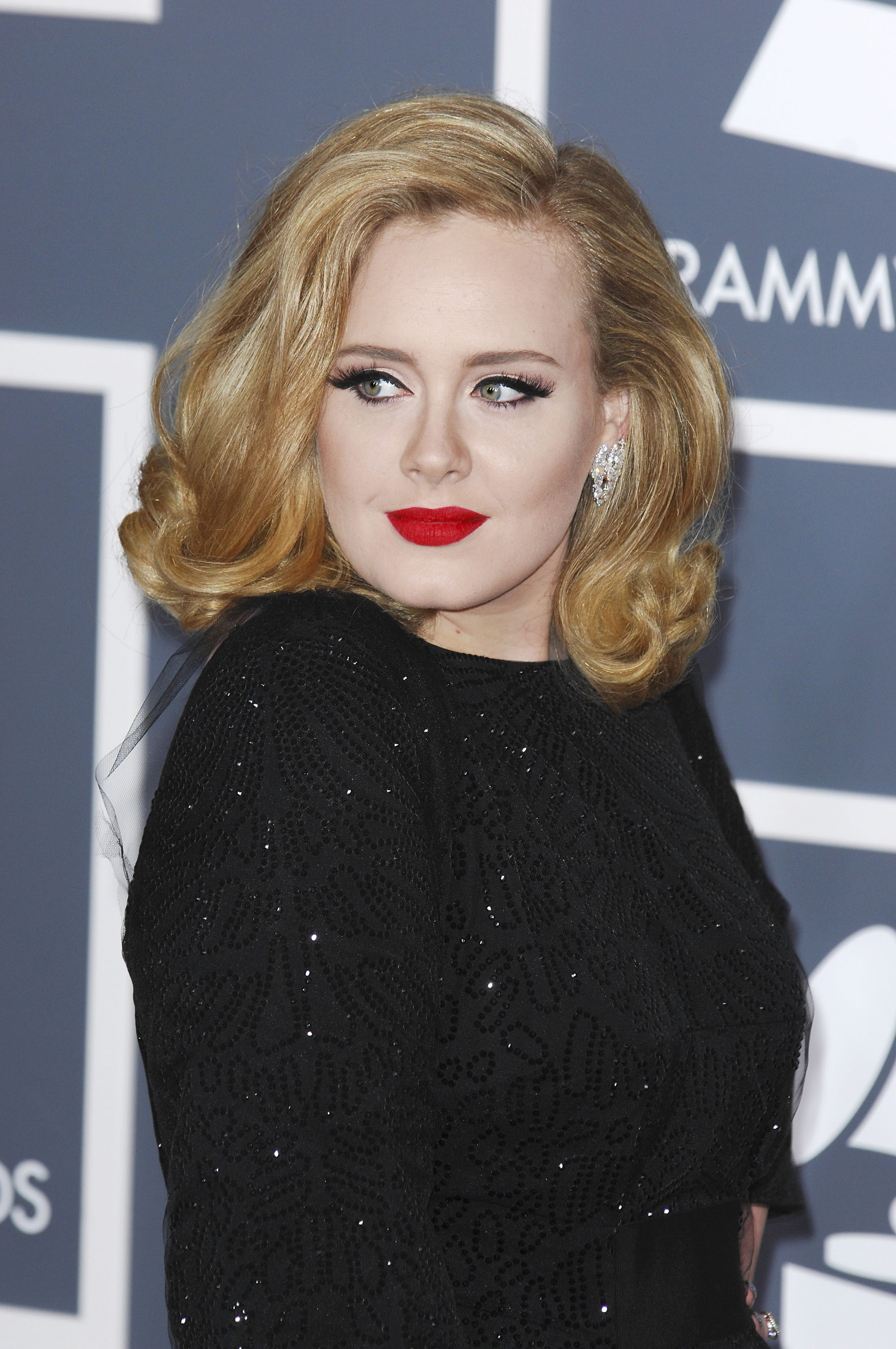 It looks like the mystery man from Adele‘s hit song isn’t so mystery anymore.

The man who inspired her Grammy-awarded hit song “Rolling in the Deep” has a name, and according to sources it’s Slinky Sunbeam. Slinky Sunbeam, a musician and actor, was reportedly an inspiration for Adele’s sad and emotional lyrics. According to The New York Post, a friend close to the singer said Adele would do anything for Slinky — even though they weren’t even in a full-fledged relationship.

“They never lived together, and I can’t really recall Slinky ever describing Adele as his girlfriend,” said the source. “Slinky isn’t the kind of guy you can tie down.” But apparently Slinky was tied down — to Burberry model Morwenna Lytton Cobbold.

Adele has not confirmed his identity herself, but she has mentioned that Slinky (or whoever the mystery man really is)  has helped change her life. In an interview with The Independent UK last year, the 23-year-old said that she was on good terms with her ex and that the two are becoming friends.

“He changed my life, I can’t deny that. The album helped me get over splitting up with my boyfriend. It helped me forgive and I hope that he has forgiven himself.”

However, Adele’s love life has now completely changed. She is happily in a relationship with new beau Simon Konecki, whom she also invited to the Grammys.

We all know Adele has become ridiculously famous for belting out her emotions, so in a bittersweet way this heartbreak inspiration has proved beneficial. Very beneficial.